SECURITY
EU | Calls for reduction in illegal immigration flows through the occupied territories
Defence Redefined
Published on 10/07/2022 at 10:29 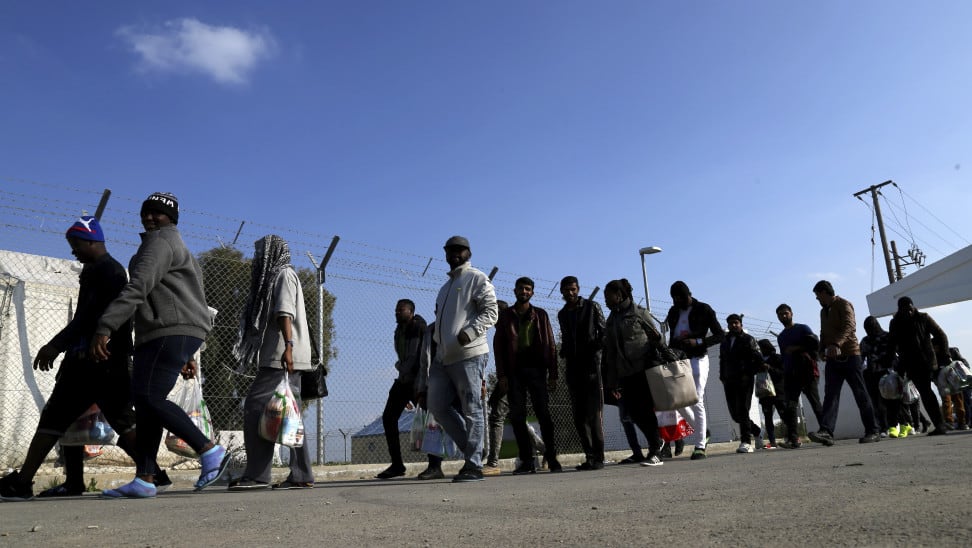 The European Union (EU) has asked the pseudo-state in occupied Cyprus to step up measures aimed at reducing the growing number of immigrants seeking asylum in the Republic of Cyprus.

According to the Associated Press agency, an official said (on 8/7) that the EU “explained its concerns” on the matter and that the occupying regime “must do whatever is necessary” to limit the arrivals of immigrants.

According to the Cypriot government authorities, the vast majority of immigrant arrivals take place via Turkey and Cyprus’ occupied territories through a loosely regulated student visa system. The Cypriot Ministry of Interior has again accused Turkey (on 8/7) of “systematically exploiting economic immigrants from sub-Saharan Africa”.

The Ministry of Interior of Cyprus reports that the number of asylum seekers in the first half of this year reached 12.000 – equal to the number for the whole of the previous year. It says asylum seekers make up the EU’s highest proportion, 5% of Cyprus’ 915.000 inhabitants in the free zones.

Occupation leader, Ersin Tatar, said that he had proposed the establishment of a joint UN-facilitated commission of officials from both sides responsible for finding ways to curb irregular immigration as well as “strengthening security and surveillance along the dead zone and the increase in patrols by the port police.”

Tatar insisted, among other things, that the only way to move forward with a peace agreement in Cyprus is for “the Turkish-Cypriots to obtain equal sovereign status” with the Cypriot government and “to agree to a two-state solution”.

Also read: Repatriation of 2469 immigrants residing illegally in Cyprus for the first half of 2022