SECURITY
Repatriation of 2469 immigrants residing illegally in Cyprus for the first half of 2022
Defence Redefined
Published on 30/06/2022 at 15:25 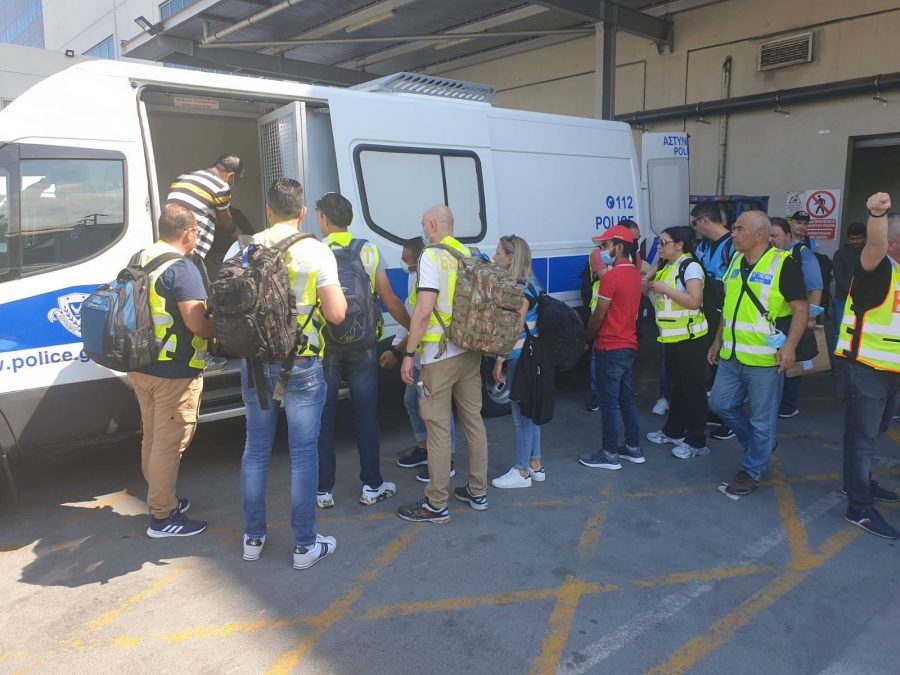 The Cyprus Police has conducted a coordinated operation for the repatriation of immigrants residing illegally in the Republic of Cyprus. In cooperation with FRONTEX, 15 third-country nationals were repatriated on Tuesday, accompanied by members of the Police – Aliens and Immigration Service and the FRONTEX Organization, in a joint return flight with the Greek Authorities. 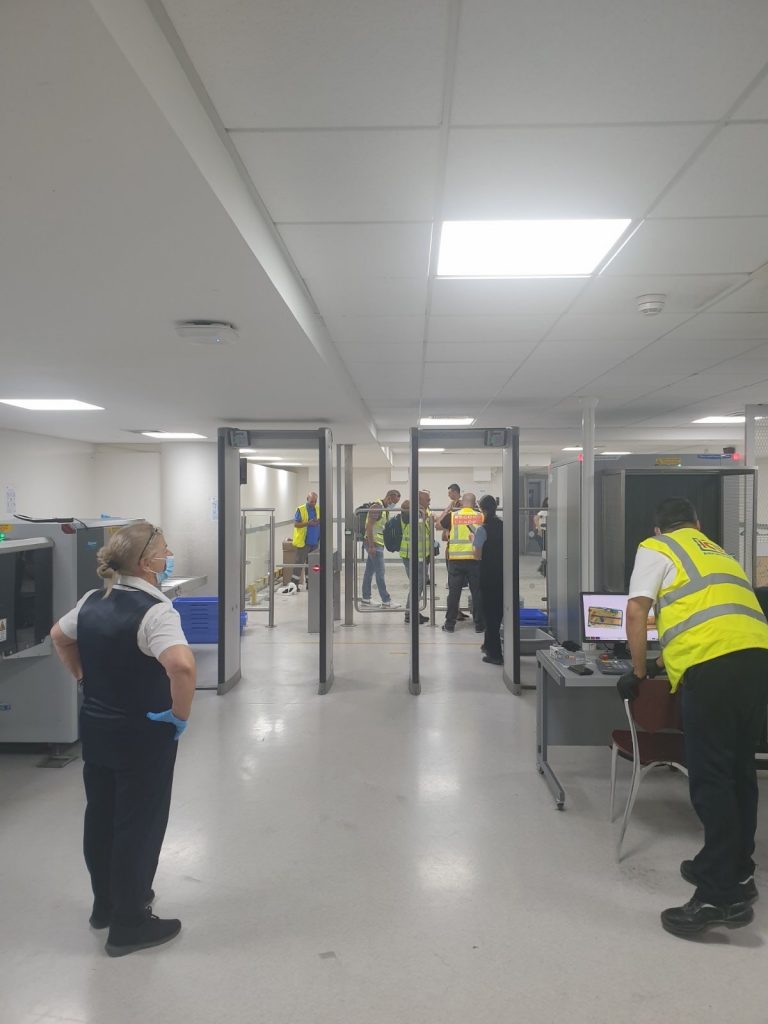 It should be noted that this operation is the 5th for the current year, during which a total of 59 immigrants were repatriated. With yesterday’s operation, the total number of deportations and voluntary returns of third-country nationals, carried out by the Police in cooperation with the other competent services for the first half of this year, amounts to 2,469.

The return of immigrants takes place in the context of the implementation of the deportation and voluntary return policy, which concerns immigrants who reside illegally in the Republic of Cyprus and for whom return decisions or expulsion orders have been issued.