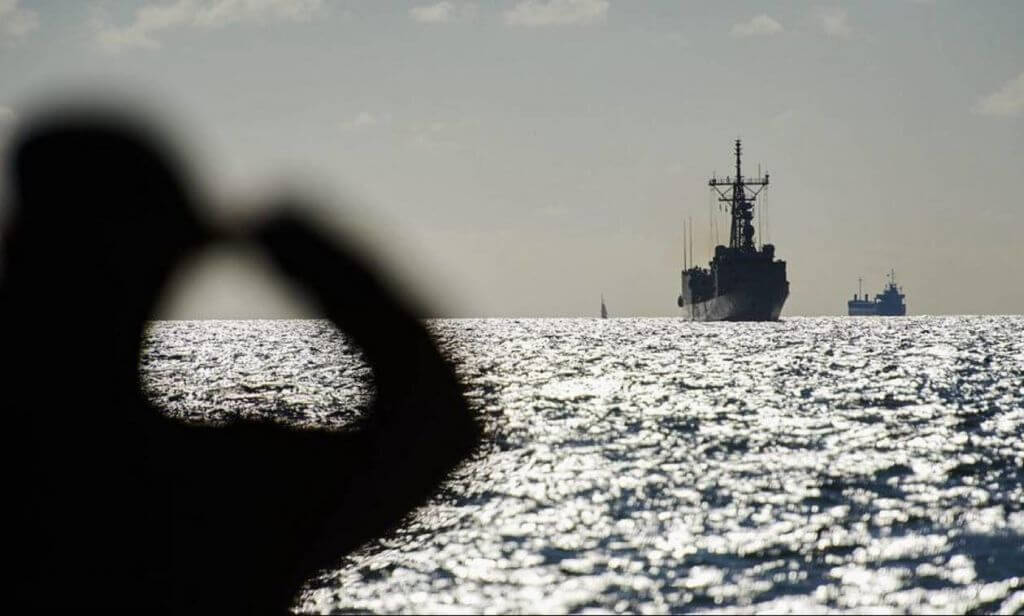 The two Greek Muslims, arrested last December, were unanimously found guilty of espionage by the Joint Jury Court of Rhodes.

The guilty are 36-year-old general secretary of the Turkish consulate in Rhodes and 53-year-old cook, who are facing charges of:

The court, with its unanimous decision, found them guilty only for the 3rd category – joint and continuous espionage (to a degree of a felony) – and acquitted them of the other two offenses.

In a statement, the Turkish Foreign Ministry spoke of a violation of all basic principles of law and of a biased attitude of the court.

The announcement of the Turkish Foreign Minister:

“We condemn the sentencing of our Secretary at the Consulate General of Rhodes to 5 years of imprisonment on charges of so-called espionage, as a result of the hearing that has been held for three days since December 13, 2021 in the Dodecanese Court in Rhodes.

With the arrest of our Secretary on December 18, 2020, it was found that unfounded news and evaluations have been published in the Greek press in order to exert pressure on the public and the judiciary.

The fact that the court decision was presented in the Greek press before it was even announced revealed once again the irregularity of the procedure.

In order to protect the rights of our personnel, all the necessary measures will continue to be taken in Greek domestic and international law.”