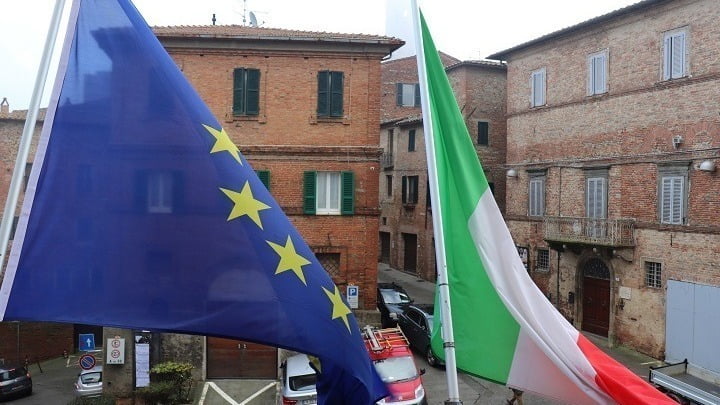 According to the Milan newspaper, the Italian officer is a Commander who endangered not only the security of Italy, but also of other allied countries.

At the same time, as it became known, the Russian officer who received the confidential documents (and who is also accused of espionage by the Italian authorities) is going to be deported.

The Italian Foreign Ministry has decided to deport two senior officials of the Russian embassy in Rome, the Italian authorities announced.

According to the news leak, part of the documents allegedly concern Italian telecommunication systems, while the specific Italian military officer, according to the press, had been paid 4,000 euros in the past by his Russian colleagues passing on confidential information.