Former officer of US Special Forces Charged With Spying for Moscow
Defence Redefined
Published on 22/08/2020 at 09:25 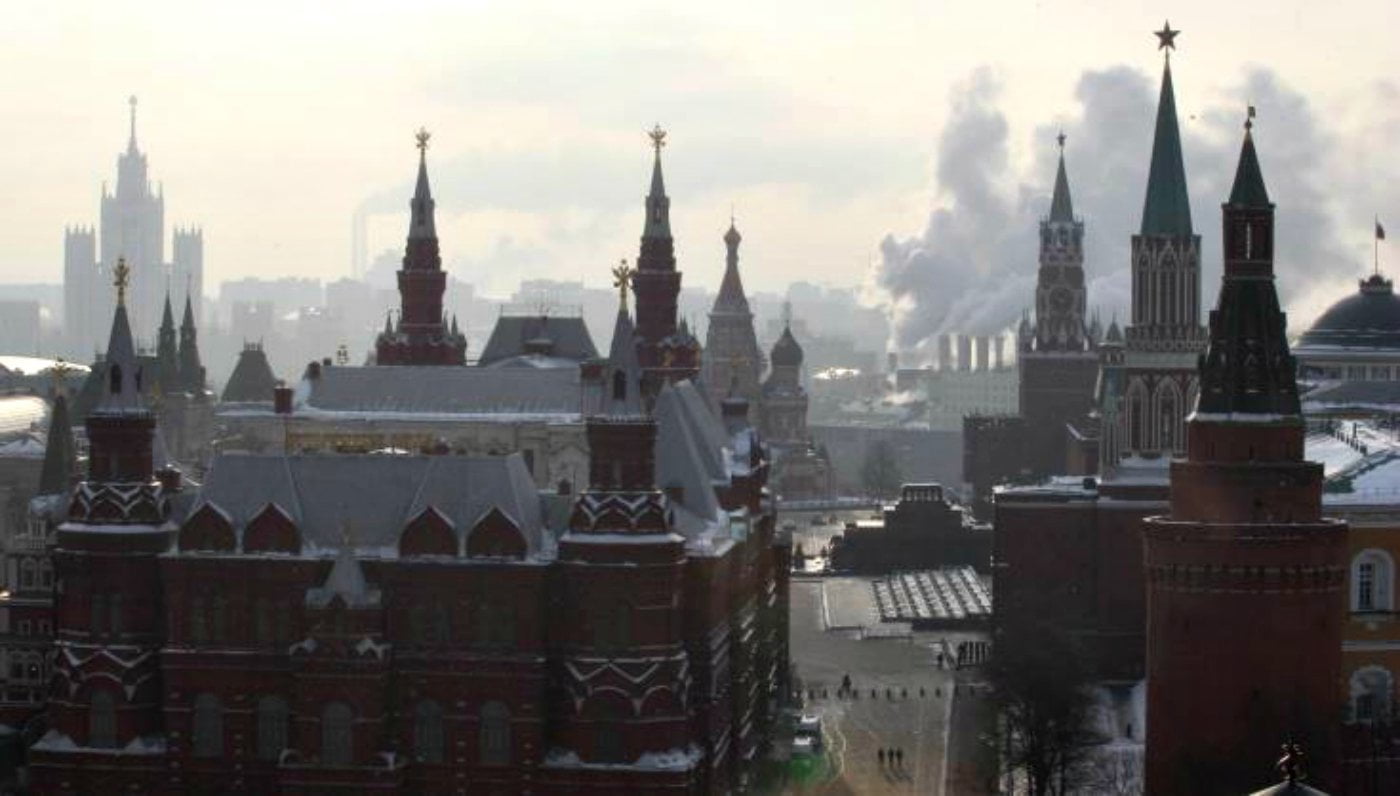 A former officer of the US Special Forces has been charged with spying for Russia and was arrested on Friday, the US Department of Justice said.

Peter Rafael Djibinski Debbins, born in the United States to a Russian mother, was recruited by Russian intelligence in 1996 before joining the armed forces, according to the ministry.

During his stay in Chelyabinsk as a university student, he met with agents whom he assured he was a “son of Russia” and that he was politically pro-Russian.

The following year, Debbins, known as Ikar Lesnikov by his Russian contacts, married his Russian partner, whose father was an army officer, and joined the US military.

A few years later, he announced to Russia that he wanted to leave the military, but that he was encouraged to join the special forces instead.

The last contact with Russia, mentioned in the indictment against him, dates back to 2011, when Debbins stated that he would move to Washington.

According to his LinkedIn profile, he then started working for the Institute of World Politics, which specializes in national security and intelligence.

The 45-year-old ex-military man was arrested in Virginia and charged with “providing information about US defence to a foreign government.”

Also read: The United States and Russia have agreed on where and when nuclear arms negotiations will begin

The sentence that can be imposed on him is life imprisonment. “The events surrounding this case are a shocking betrayal of his ex-military and his country by a former Army officer,” FBI official Klan Kohler said in a statement.