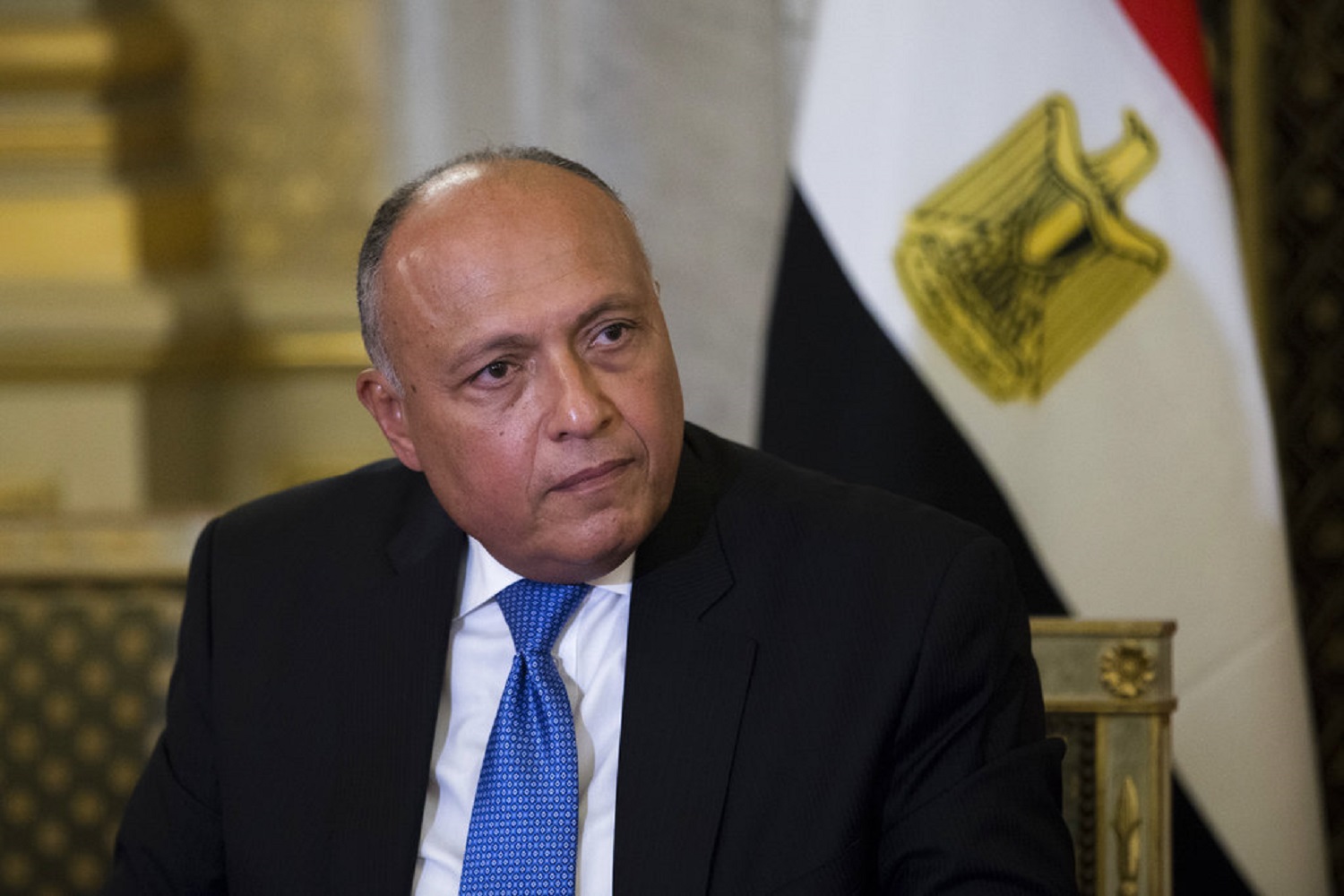 Dialogue between Egypt and Turkey has stopped because the latter showed no signs of changing its policies about Libya.

The exploratory dialogue sessions between Egypt and Turkey began last year so as to discuss the necessary steps to normalize relations at the bilateral level and in the regional context, according to Shoukry who spoke to the Al-Arabiya news channel. However, the dialogue stopped after two rounds as there was no change in Turkey’s practices in Libya.

Turkish-Egyptian bilateral relations have faced a diplomatic rupture since 2013 due to conflicting policies in the region.

Since early 2021, Turkish-Egyptian relations have improved slightly. Speaking to reporters in Ankara on April 14, Turkey’s Foreign Minister, Mevlut Cavusoglu, announced the start of a new phase in the two countries’ relations and noted that reciprocal visits and discussions could take place.

However, despite the relative improvement in relations following the meetings held by their Deputy Foreign Ministers, progress in Egyptian-Turkish relations has been slow and the two countries have not yet agreed to exchange ambassadors.

In Libya, the two countries back opposing sides of the political crisis, with Turkey providing diplomatic and military support to the government of Abdul Hamid Dbeibeh, while Egypt recognizes the rival government of Fathi Bashagha designated by the Libyan House of Representatives.

The Egypt-Turkey split on Libya went further downward when, earlier this month, Dbeibeh’s government signed a memorandum of understanding with Turkey on the exploitation of Libyan hydrocarbons.

The deal sparked strong opposition from Greece and Egypt and criticism from the European Union.

The memorandum of understanding is in fact based on the agreement for the delimitation of maritime borders signed in November 2019 in Istanbul by the former Libyan government and Turkey, which violates the maritime rights of third countries such as Greece and Egypt.