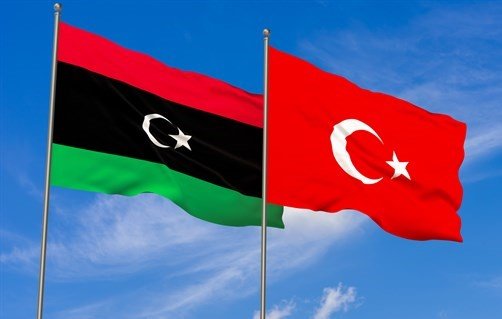 Libya and Turkey signed yesterday two military agreements that specifically provide for the modernization of the Libyan Air Force by Ankara, three weeks after the conclusion of an agreement on the exploration of hydrocarbons in Libyan waters.

These agreements were signed in Constantinople by the Turkish Minister of Defence, Hulusi Akar, and the Prime Minister of the Tripoli government, Abdelhamid Dbeiba, who is visiting Turkey to attend a defence exhibition. 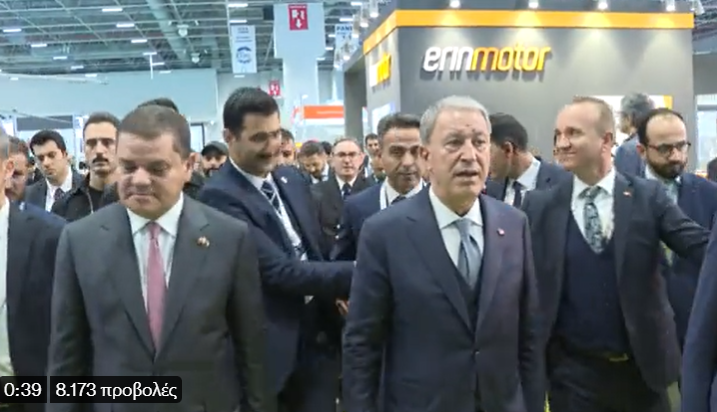 According to a press release by the Dbeiba government, the first agreement concerns the improvement of the capabilities of the Libyan Air Force thanks to Turkish expertise in this field.

The second agreement includes several implementing agreements related to the security agreement signed in 2019 by Ankara and the former Tripoli government, alongside a controversial agreement on the delimitation of maritime zones, which had evoked the EU’s ire.

In return for the 2019 bilateral agreements, Turkey had helped the Tripoli government repel an offensive in June 2020 by the forces of eastern Libyan strongman Marshal Khalifa Haftar so as to capture Tripoli in western Libya, while the country was plagued by power disputes between its eastern and western sides.

Ankara had sent military advisers and drones to Libya, which had allowed a series of defeats for the forces of Marshal Haftar at the gates of Tripoli. Haftar had the support of Russia and Ankara’s rivals in the region, namely the United Arab Emirates and Egypt.

Since March, two governments have been vying for power in Libya, which has been plunged into chaos since the uprising that led to the fall of Muammar Gaddafi’s regime in 2011.

In early October, Libya and Turkey signed an agreement to explore hydrocarbons in Libyan waters, an agreement denounced by Greece and Egypt.