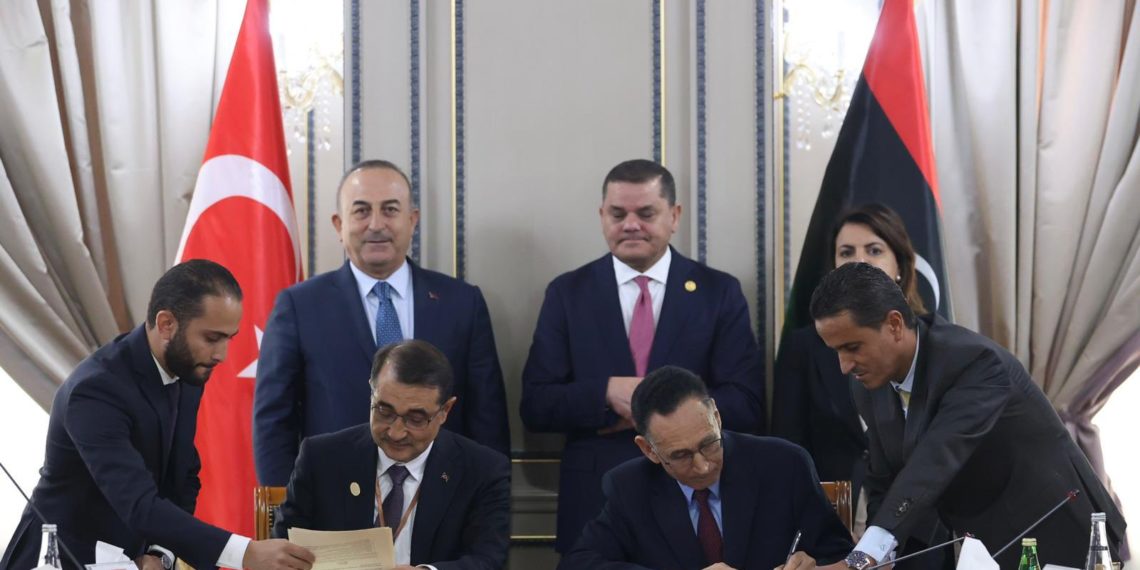 Turkish Foreign Minister, Mevlut Cavusoglu, announced that a memorandum of understanding was signed today between Turkey and Libya on hydrocarbons.

During a joint press conference with the Libyan Foreign Minister, Nekla Mangous, the Turkish Foreign Minister stated that Turkey and Libya are signing a memorandum of understanding on natural gas.

Mevlut Cavusoglu also stressed that all Mediterranean countries should have the same benefit. According to him, the agreement on hydrocarbons aims to cooperate with companies from Turkey and Libya, for exploration and drilling, with mutual cooperation both on land and at sea, while third countries have no right to interfere in the agreement signed by the two sovereign countries.

Athens expressed its objection before the official signing of the agreement, underlining that it will not be allowed to violate it and ignite another tension in the Mediterranean as well as that in any case Greece will defend its sovereignty and sovereign rights based on International Law and especially the International Law of the Sea.

Also read: Turkey | Erdogan meets with officials of the Libyan leadership in Ankara

However, the parliament in Libya, of the Tobruk-based government of Fathi Basaga, has announced that it rejects the agreement on hydrocarbons signed with Turkey today.

The agreement signed between the Libyan Government of National Unity, led by Abdulhamid Dbeiba based in Tripoli, and Turkey, was declared illegal by the Libyan Parliament.

The Speaker of the Parliament said that the Dbeiba government, whose term has expired, does not have the legal authority to sign international agreements.

The statement also adds that the hydrocarbons agreement with Turkey deprives the eastern region of Cyrenaica of its “right to oil”. 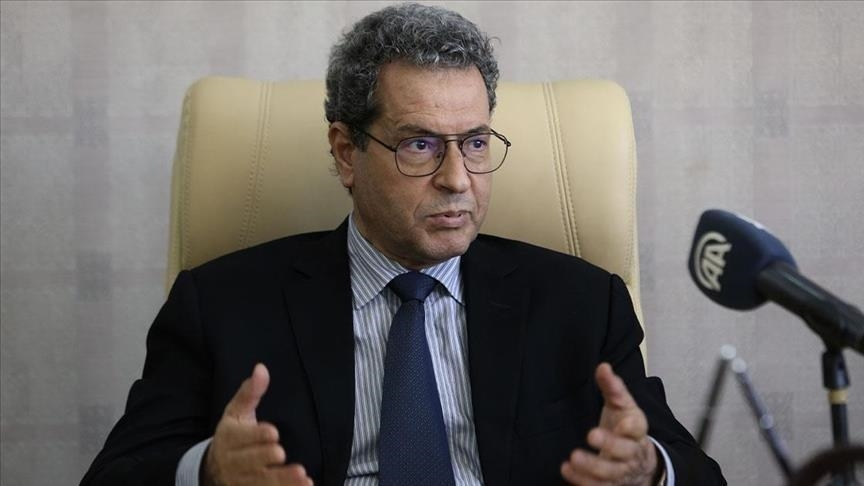 The Oil Minister of the eastern government, Mohamed Aoun, denounced the Dbeiba government for assigning the Finance Minister tasks beyond his competence in order to pass a dubious oil deal with Turkey and exploit oil and gas in the offshore area near Tobruk in eastern Libya.

The Parliament of Tobruk, in eastern Libya, had not even approved the illegal 2020 memorandum signed between Turkey and the Government of National Unity (GNA), which defined the EEZs of the two countries, ignoring the existence of the Greek islands in the eastern Mediterranean and depriving Greece, Cyprus and Egypt of their legal rights in the region.