Denmark | Accuses Moscow, Beijing and Tehran of espionage threats against it
Defence Redefined
Published on 14/01/2022 at 10:00 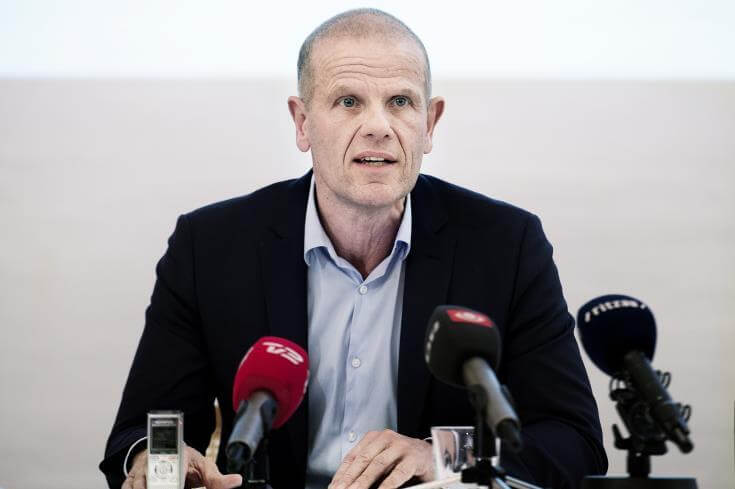 Denmark warned on Thursday of a growing espionage threat from Russia, China, Iran, and other countries, including the Arctic region, where global powers are competing for access to resources and sea routes.

The Danish Security and Intelligence Service claimed that there had been numerous espionage attempts against Denmark, whose active global role made it an attractive target.

“The threat from foreign intelligence activities against Denmark, Greenland, and the Faroe Islands has increased in recent years,” said Anders Henriksen, head of counterintelligence at the Danish Security and Intelligence Service.

Greenland and the Faroe Islands are sovereign territories under the Kingdom of Denmark and are also members of the Arctic Council Forum.

Copenhagen handles most of the foreign and security issues. The report cited a 2019 incident with a fake letter that appeared to have been sent by the Greenland Foreign Secretary to a US senator saying an independence referendum was imminent.

“It is highly likely that the letter was fabricated and shared on the internet by Russian agents, who wanted to create confusion and a possible conflict between Denmark, the US, and Greenland,” it said.

In an email to Reuters, Russia’s ambassador to Denmark, Vladimir Barbin, dismissed the letter as “false.” He linked the wider allegations against Russia to a spy scandal in which the United States allegedly used cooperation with Denmark’s foreign intelligence service to spy on senior officials from neighboring countries, including former German Chancellor Angela Merkel.

Barbin said that the allegations “should be considered solely as a cover-up of the scandal with the Danish authorities having provided the US National Security Agency access to telecommunication cables that run through Danish territory.”

The Arctic is growing in geopolitical importance, with Russia, China, and the United States vying for access to natural resources, sea lanes, exploration, and military-strategic areas. The Danish agency’s report also noted that foreign intelligence services – including China, Russia, and Iran – have been trying to reach out to students, researchers, and companies to harness information on technology and research in Denmark.

Reuters reported in November that a Chinese professor at the University of Copenhagen conducted genetic research with the Chinese military without informing him of his collaboration.

Today’s report said that Denmark’s active international role as a NATO member, the open nature of its society, and its high level of technological know-how have made it an “attractive target for foreign intelligence activities”. Neither the Chinese nor the Iranian embassies responded to requests to comment on the Danish report.