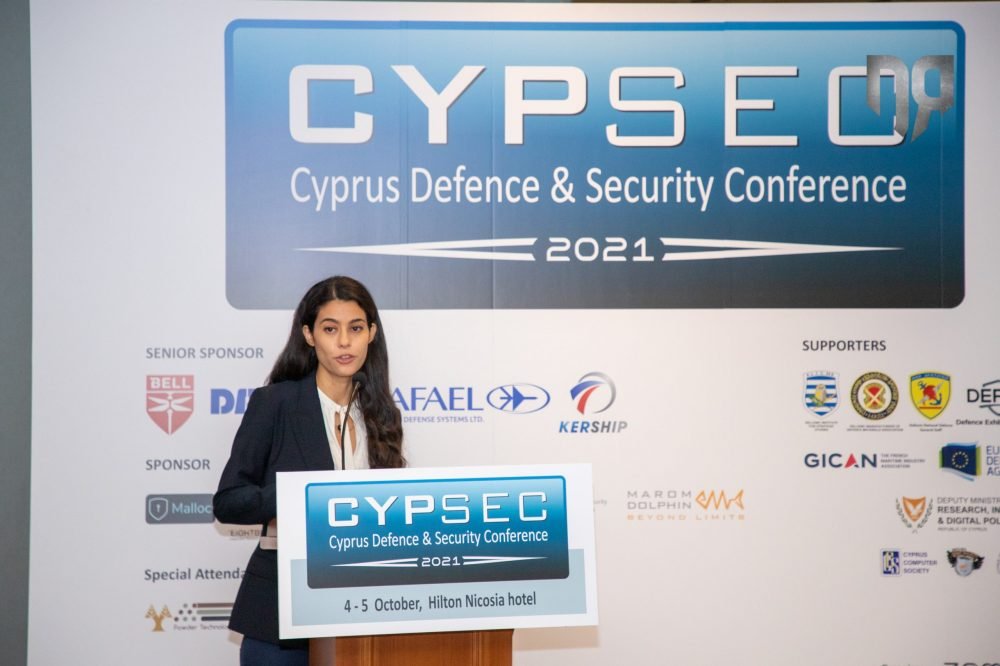 Among the companies participated at the CYPSEC 2021 Defence and Security conference in Nicosia was the startup Malloc.

Malloc operates in the field of personal data protection and offers solutions for individuals, companies and organisations. 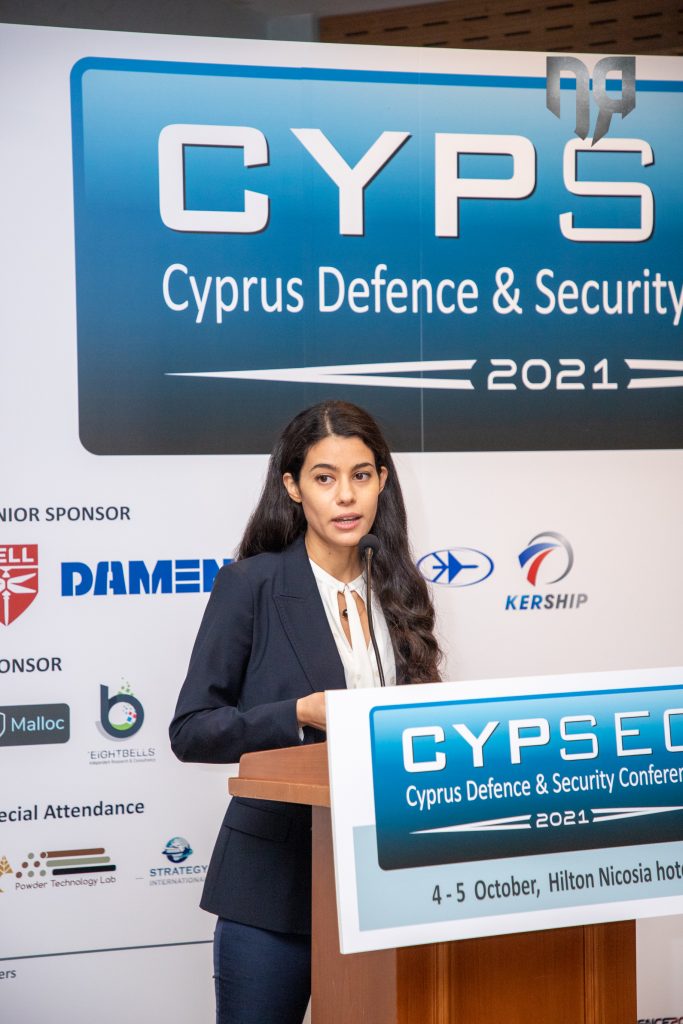 During the presentation, reference was made to statistics on the vulnerability of mobile devices to breaches and malware. Of particular interest was the reference to the term “Cyber ​​Spy”, which describes someone who intends to steal data in order to gain an advantage over a competing company or other organisation.

Such tactics are used by intelligence services and companies that carry out similar activities in stealth.

Reference to examples of threats and cases of targeted attacks followed, while special mention was made about Pegasus Spyware which is responsible for attacks on even high-ranking politicians, including French President Emmanuel Macron. Following the presentation of existing methods of dealing with similar threats, the application “Antistalker” was presented, through which Malloc entered innovatively the field of cyber security.

“Antistalker” uses artificial intelligence (AI) technology. It works by analysing user and device behaviour, detects applications and analyses data and network traffic. So it can take protective measures to immediately block access to a microphone or camera, block data and remove the application that is causing the problem. 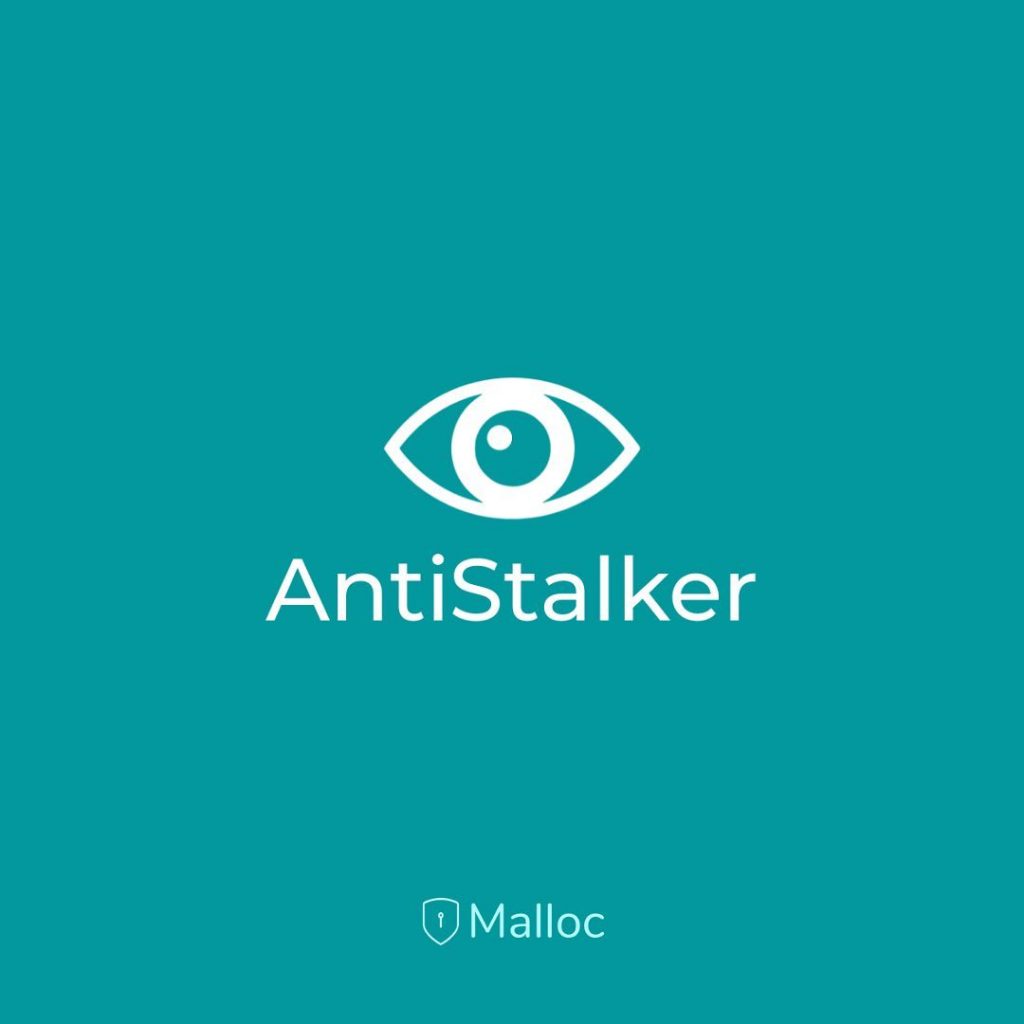 “Antistalker” users exceed 100,000 and cover a wide range of audiences, ranging from high-ranking professionals to people who want to protect their data from other people in their environment. Particularly interesting was the reference to the fact that the application is also used by women in some foreign countries who do not want to be spied on by their husbands.

Τhe release of the application for iOS is expected while the release for companies and large organisations will be completed soon.