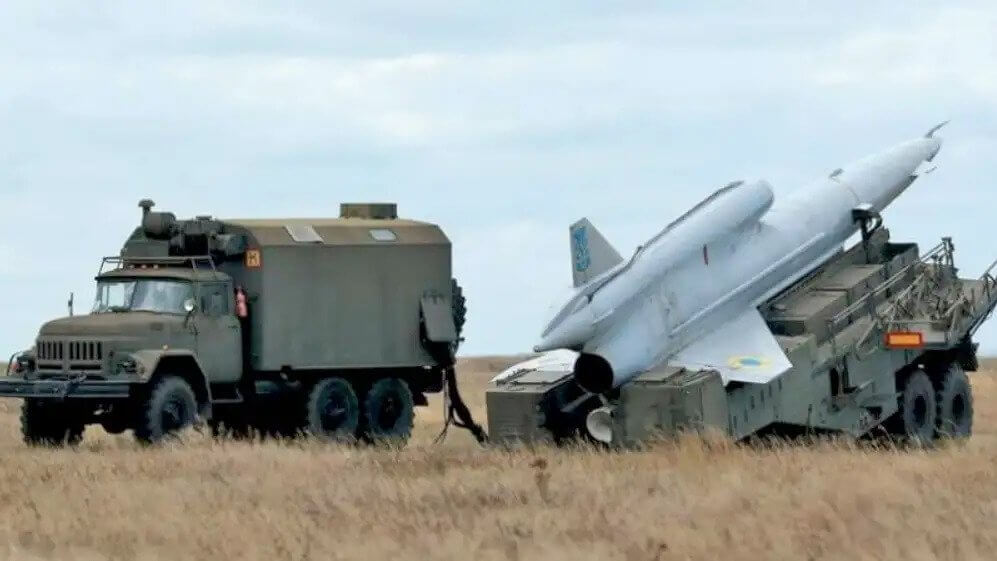 Mystery surrounds the crash of an unknown Unmanned Aerial Vehicle (UAV) in Croatia’s capital on Thursday night, awakening residents of Zagreb’s south-western Jarun Lake district. It still hasn’t been confirmed where the UAV came from originally, though it reached Croatia via Hungary.

It is believed that the UAV must have severely malfunctioned to end in Croatia, while some others speculated that it was to fly to Yarun in Ukraine, but ended up in the Jarun district in Zagreb by mistake.

🇭🇷 Unidentified flying object crashing in the capital of Croatia. Object that fell looks like a part of an aircraft engine. Crater is 3m wide and 1m deep.#Zagreb #Croatia pic.twitter.com/ArxsNVKmEo

The Zagreb police station received a call at around 11 pm on Thursday night after people living near Lake Jarun reported that a large explosion had rocked the area. According to locals, an object was seen falling from the air right before the explosion.

Upon arrival the police found a 3-meter wide and 1-meter deep crater in the area around the lake, followed by two parachutes and the wreckage of a plane or UAV, which seems to be a Soviet-era Tu-141 “Strizh” reconnaissance UAV used in the military conflict in Ukraine.

Croatian President Zoran Milanovic said in a video statement on Friday morning that the object was flying over Hungary for more than 40 minutes, then over Croatia for less than seven minutes, and crashed in the Jarun area, fortunately without causing any injuries.

He also confirmed reports that the UAV may have entered the region from Ukraine. The platform may have been flying over Hungary at an altitude of 1,300 meters at a speed of 700 km/h and traveled at least 560 kilometers without apparently being detected by the air defence in Croatia or Hungary.

Furthermore, the Croatian President mentioned that the activity in which the UAV was involved does not appear to have been directed against Croatia and added that it is under investigation how it was possible for a UAV to spend more than an hour in the airspace of NATO countries without being noticed.

The UAV in question is rocket-launched and flies a predetermined course at transonic speed, acquiring various forms of intelligence, before being recovered with the use of a parachute. It can then be reset and used again.

It has been reported that Ukraine has put this type of UAVs into operation in the last days after the Russian invasion, being the only country operating the Tu-141 at the moment, though former Ukrainian ambassador to Croatia and chief adviser to the Ukrainian Defence Minister, Markian Lubkivsky, stressed that the UAV was not Ukrainian due to its call sign and that the Ukrainian Foreign Ministry is going to issue a statement on the incident. The Russian embassy in Croatia says Russia stopped using the Tu-141 in the early 1990s.

Most likely, these systems were used by Ukraine as decoy to saturate the Russian Air Defence and reveal its positions.