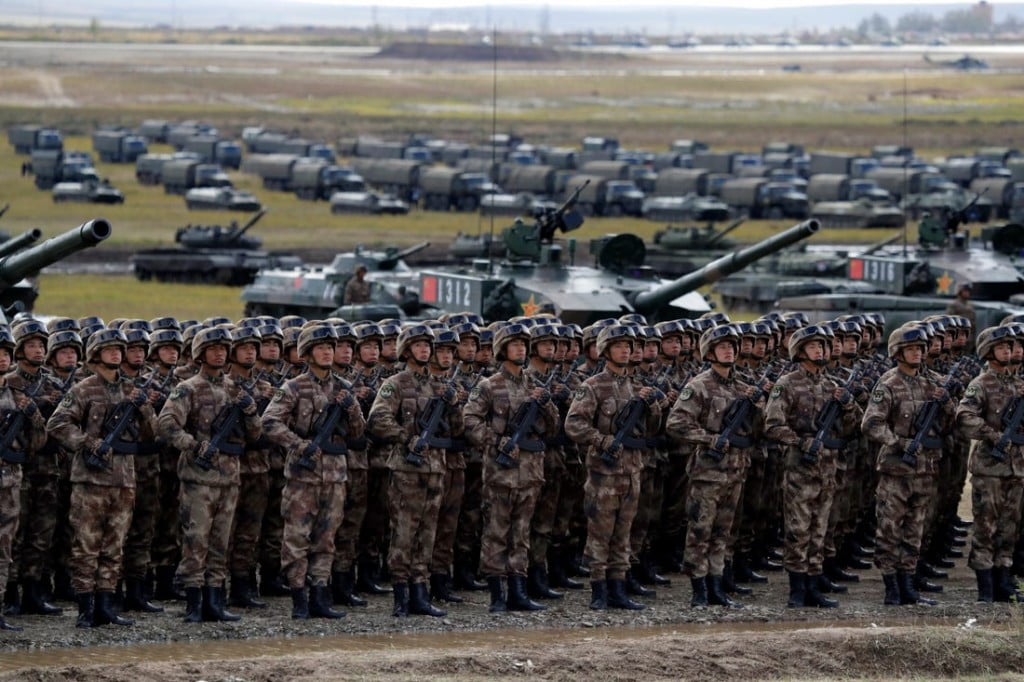 “What Pompeo is doing is laying a whole series of landmines for the incoming Biden administration … salting the earth in the U.S.-China relationship in general, and laying landmines on Taiwan in particular,” Rudd told CNBC’s Squawk Box Asia, today Monday.

Over the weekend, Pompeo announced the lifting of all “self-imposed restrictions” on US relations with Taiwan, a democratic and self-ruled island that China claims as its own territory.

Also read: 2020 | A year full of wars – The deadliest conflicts around the world

Pompeo said in a statement on Saturday that the US had unilaterally limited contact between its officials and their Taiwanese counterparts for several decades “in an attempt to appease the Communist regime in Beijing.” He then declared all those restrictions are “no more.”

The move could mark the end of the “One China” policy, said Rudd, who is now president of the Asian Society Policy Institute.

The “One China” policy is the principle in which the United States and the international community recognize that there is only one Chinese government – under the Chinese Communist Party in Beijing.

“This has been the mainstay of strategic stability for the last 40 years or so,” said the former Australian leader.

The Communist Party has practically never ruled Taiwan, but Beijing sees the reunification of the island with the mainland as a possibility and so Taiwan has no right to pursue its own international diplomacy.

China has reportedly criticized the US decision to lift restrictions on Taiwan, with Taiwan’s Foreign Ministry thanking Pompeo on Twitter.

Zhao Lijian, a spokesman for the Chinese Foreign Ministry, said China was opposed to Pompeo’s move and would resolutely fight back attempts to sabotage its interest.

I'm grateful to @SecPompeo & @StateDept for lifting restrictions unnecessarily limiting our engagements these past years. I'm also thankful for strong bipartisan support in Congress for the #Taiwan🇹🇼 Assurance Act, which advocates a review of prior guidelines. The closer … 1/2 https://t.co/2UrT5d7Wws

Meanwhile, Taiwanese Foreign Minister Joseph Wu said the lifting of US restrictions on Taiwan was a “big thing.”

“Taiwan-US relations have been elevated to a global partnership. The Foreign Ministry will not let our guard down and hope to continue to strengthen the development of Taiwan’s relations with the United States.”

Military tensions between mainland China and Taiwan have escalated sharply in recent years, reaching their highest since the mid-1990s, some analysts say. Chinese fighter jets made an incursion record (380 in total) on Taiwan’s defence zone last year, according to Taiwanese military officials.

In addition, China has increased its military operations in recent months, with military exercises near the Taiwan border, and it will not be a surprise if these operations increase even more after this development.

Last month, China sent an aircraft carrier into the Taiwan Strait a day after a US warship sailed there. Beijing’s increased military presence in the region took place as Taipei launched a colossal US weapon program including 300 Patriot Pac-3 anti-aircraft missiles. Sources even say that by 2027 Taiwan will have a total of 650 missiles of this type.

Meanwhile, the Taiwanese Armed Forces are being trained daily with undiminished intensity in counter-insurgency drills by the People’s Liberation Army of China.

Tanks, attack helicopters, artillery systems and mortars are being deployed daily in various scenarios fighting enemy forces, so that Taiwan makes it clear to Beijing that a landing on its territory would be a major fatal mistake.