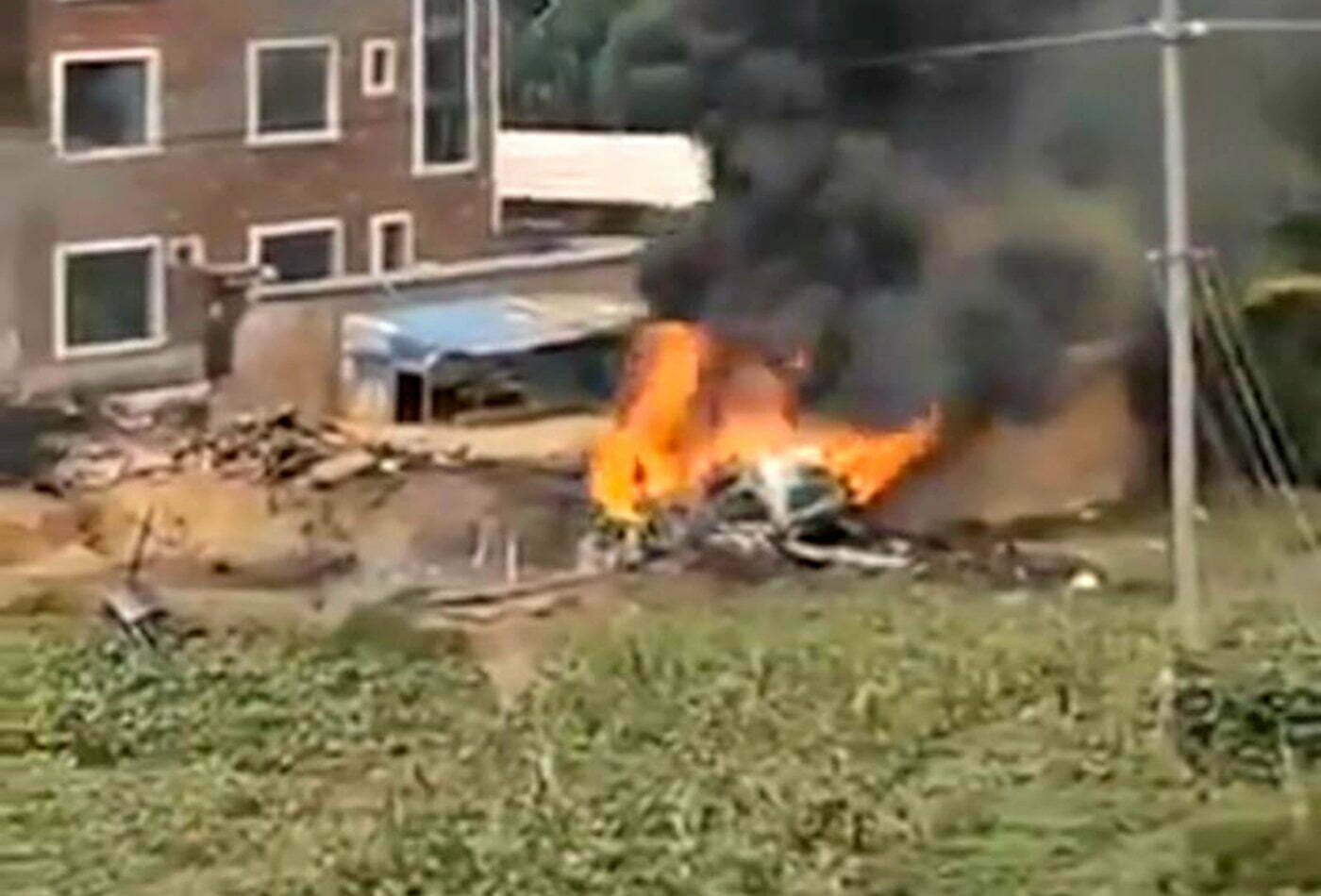 Shots of the wreckage of a Chinese fighter jet are circulating on the internet, accompanied by allegations that it was shot down after entering Taiwan airspace. The Taiwan Air Force Command, however, denied such allegations.

The People’s Liberation Army Air Force (PLAAF) aircraft, believed to be either a Sukhoi Su-35 (some claim it is a Chengdu J-10), reportedly crashed near Guilin in China’s southern Guangxi province. The pilot successfully ejected, but was seriously injured during the landing. 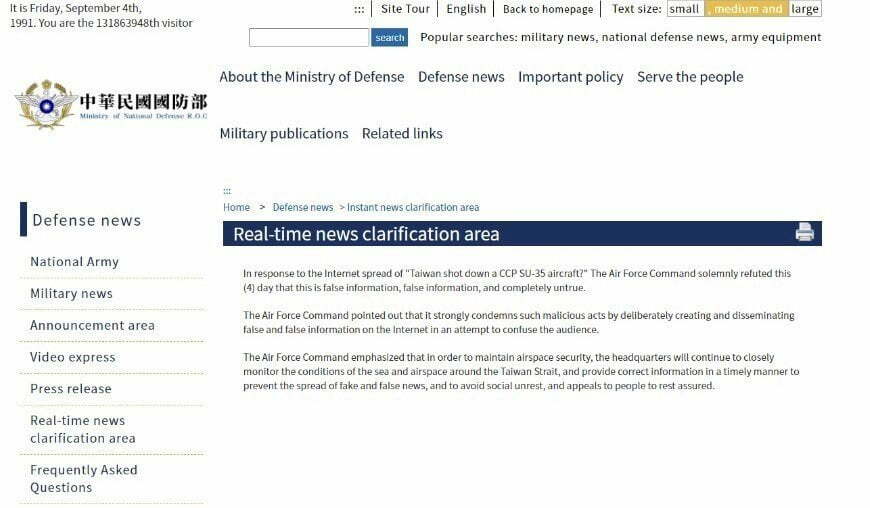 “The Air Force Command strongly condemns such malicious acts by deliberately creating and disseminating false information on the Internet in an attempt to confuse the public,” the Air Force Command said in a statement, adding that it would continue to monitor the airspace around Taiwan.

Here is the injured pilot of the #PLAAF Su-35S which was shot-down by #Taiwan after it violated #Taiwanese airspace over #TaiwanStrait. pic.twitter.com/z7zzAiKg5r

A second video that appeared on social media shows the Chinese pilot of the People’s Liberation Army Air Force injured on a stretcher.

With information from: aerotime.aero / airlive.net