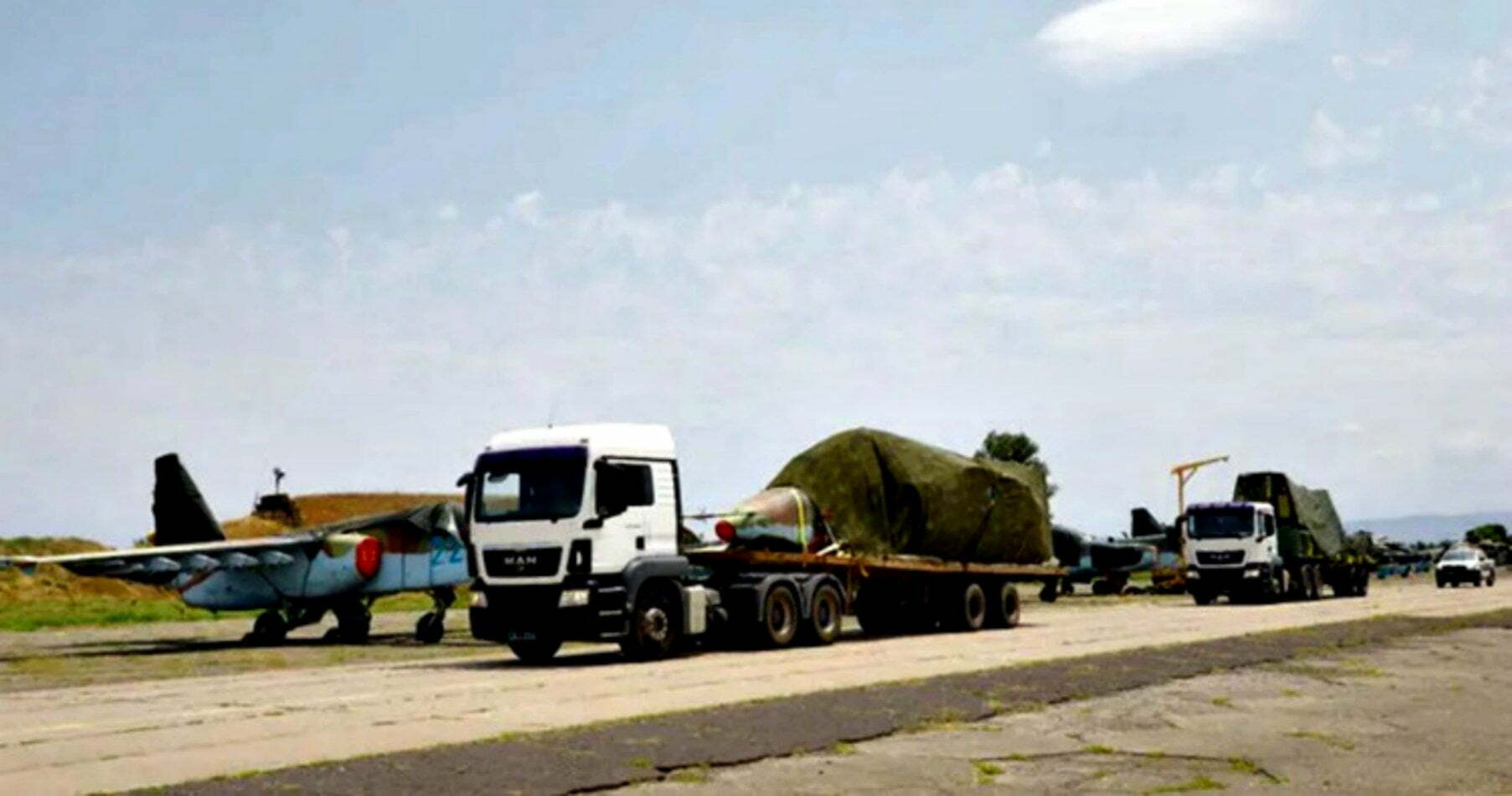 According to Inteepressnews, the Georgian Defence Forces will upgrade and modernise the country’s air fleet in the framework of a new project announced by the Minister of Defence Irakli Gharibashvili.

The process of renewing the aviation park is being carried out on schedule and according to the plan, with the joint cooperation of Tbilaviamsheni (Defence Industry Company) and Delta (The State Military Scientific-Technical Center).

“In parallel with the restoration, renovation and modernization of the aircraft, the plan envisages the training and retraining of staff, as well as the creation of appropriate infrastructure,” states the press release of the Georgian Ministry of Defence.

The Georgian Defence Forces’ Su-25 aircraft and Mi-24 attack helicopters have been dismantled at Marneuli Air Base and have already been transferred to an aviation plant for major repairs.

Georgian military and civilian specialists are jointly involved in the process of upgrading the aircraft, which further contributes to the development of the Georgian military industry, according to Defence Minister Irakli Gharibashvili.

With information from: agenda.ge