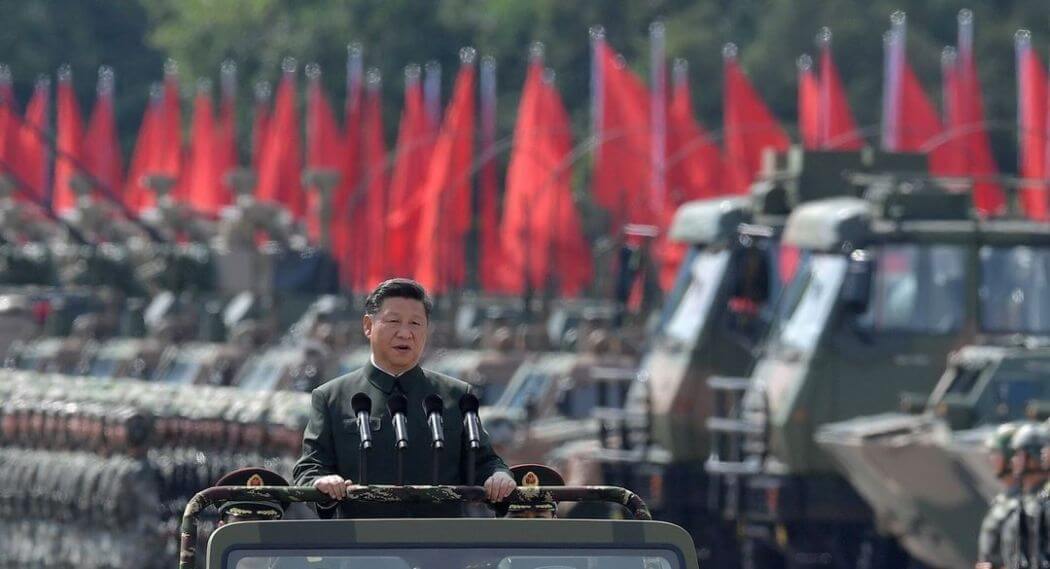 China’s leader Xi Jinping has ordered the military to maintain “full-time combat readiness” and to be ready to “act at any second.” The order comes after tense standoffs with India and Taiwan in 2020.

In addition, the leader of the world’s most populated country has ordered the People’s Liberation Army (PLA) to bolster training in 2021 and use more hi-tech in its drills.

“The commanders and the soldiers of the whole army must… carry forward the spirit of combat without the fear of hardships and the fear of death,” the order read, noting that this year will be the 100th anniversary of the founding of the Communist Party of China.

Xi directed the PLA to bolster its “frontline training” and “substantially increase” the use of technology in exercises. Calling modern technology “the core of combat effectiveness,” Xi ordered the military to use computer simulations in drills and to explore ways to add more high-tech and online methods into their operations.

According to the South China Morning Post, the mentioning of unspecified “frontline military struggles” in the start-of-year general order to the army was a departure from previous such orders issued by Xi, in which the PLA was told to “manage crises and deter war.”

China has seen increased tensions with its neighbors India and Taiwan throughout last year.

Hostilities along the Himalayan border culminated in a bloody skirmish in June, when 20 Indian soldiers were killed, and Beijing suffered an undisclosed number of casualties. The atmosphere on the ground has since remained tense, despite the commitment of both sides to de-escalation.

Last month, China sent an aircraft carrier through the Taiwan Strait a day after a US warship sailed there. Beijing’s increased military posturing in the region took place as Taipei launched a rearmament program and secured several major arms deals with the US, including 300 Patriot Pac-3 MSE anti-aircraft missiles. According to sources by 2027, Taiwan will have a total of 650 missiles of this type.

China and the US continued accusing each other of provocative maneuvers in the South China Sea, while their ties were further damaged by a trade war and Washington’s support for the protest movement in Hong Kong.

With information from: rt.com, defenceredefined.com.cy