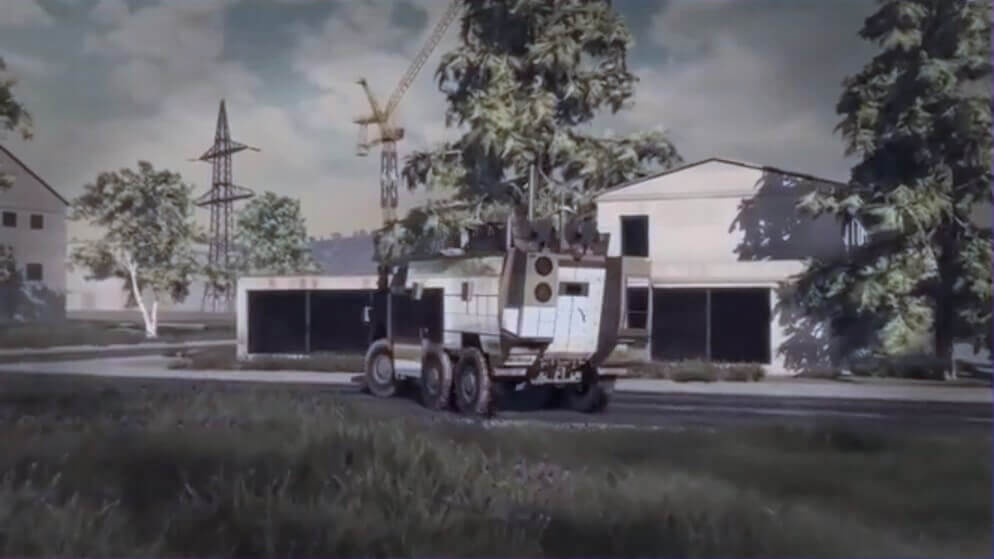 The CAMÉLÉON is an innovative camouflage system that adapts to its environment thanks to pixelated screens that can be installed around the perimeter of a vehicle’s armor or a soldier.

CAMÉLÉON is a project supported by the French Ministry of the Armed Forces via the Defense Innovation Agency (AID) and Nexter Systems of the KNDS group.

Also read: DEFEA 2021 Interview | EODH to expand its long lasting cooperation with KMW of the KNDS Group, for another 10 years

As its name suggests, CAMÉLÉON aims to camouflage vehicles and other equipment in the field. “The idea is to develop a chameleon ‘skin’ to be mounted on vehicles so that the appearance adapts to their environment and that we cannot see them,” said Eric Petitpas, in charge of new technologies and partnerships within the Systems Engineering Department of Nexter Systems, on L’Usine Digitale.

Still in prototype state, the reduced-scale vehicle was presented for the first time at the Viva Technology fair in Paris in 2019.

The prototype at Viva fair was equipped with around a hundred 3mm thick tiles connected to each other, inter-communicating. Located at the rear of the vehicle, a camera captures the environment (colors, shapes, etc.) while an algorithm dissects the information that goes back into an integrated microcomputer before sending them to the various tiles connected in a network.

Each tile then captures the information that concerns it in real time so as to adjust in the ordered color. Everything is done automatically without the intervention of personnel who can be dedicated to their mission, underlines the French Ministry of Defence.

Even if from a short distance, the demo at the exhibition may seem very “pixelated”, as Stéphanie Gendron says, “you have to imagine the vehicle a hundred meters away. And at this point, the result is rather stunning.”

“We are working on adapting these tiles to synthetic and flexible materials for the camouflage of the infantryman. It is a scale technology. We are working on connected tissue and a flexible and much thinner support: 0.5 mm thick,” said Eric Pettipas to the French website. 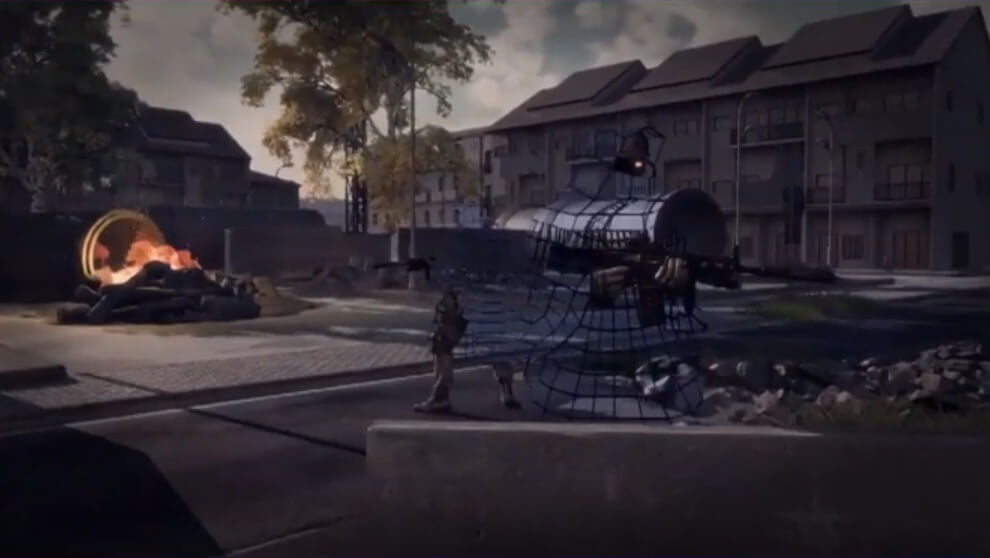 The French Ministry of Defence states that the goal is to have effective continuous testing, both in the visible and the infrared light spectrum.

The following animation depicting, among other things, a Nexter GRIFFON 6X6 armored multi-role vehicle is explanatory: