Autonomous drones mark a new warfare era – UN says they have been used in Libya – VIDEO
Defence Redefined
Published on 03/06/2021 at 13:16 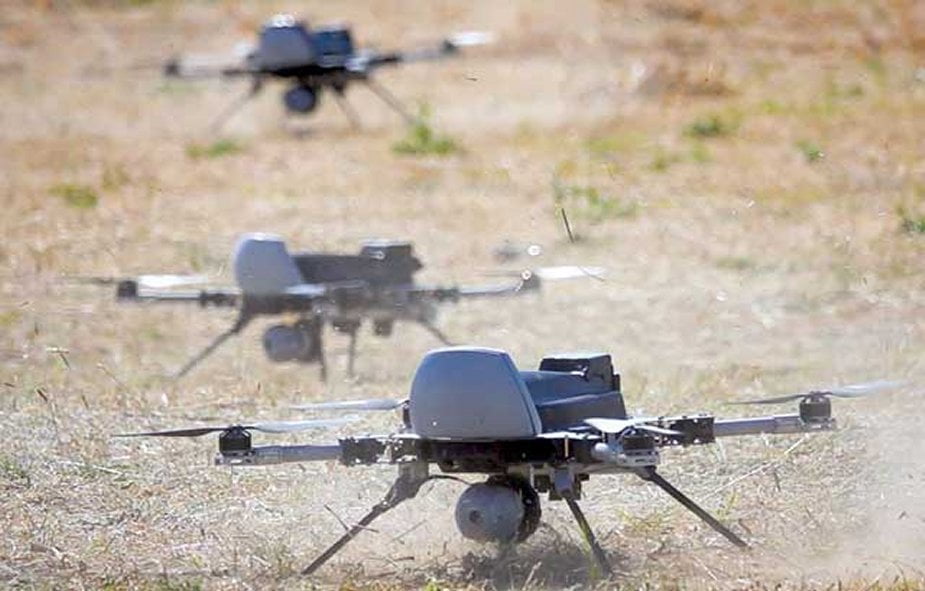 Autonomous military drones can fly themselves to a specific location, select and kill their targets without human intervention.

According to a United Nations report, such a weapon was first used in Libya against the forces of General Khalifa Haftar of the Libyan National Army (LNA). The “lethal autonomous weapon system” (LAWS) was used, according to the report in March 2020.

The United Nations reported that logistics units and Haftar ground forces were attacked by such systems during the retreat from Tripoli.

It is unknown if anyone was killed by these systems, but if so, this is the first recorded loss from using a fully autonomous system.

The Kargu-2 is a military drone built by the Turkish company STM and can operate both autonomously and manually, and purports to use “machine learning” and “real-time image processing” against its targets.

The Turkish “kamikaze” drone was characterized as “quite effective” in autonomous operation without the need for human intervention.

The Kargu-2 is similar to any other quadcopter drone and its main difference is its software. It has a range of 5 kilometers and an endurance of 30 minutes. It flies at 72 km/h and has a maximum altitude of 2,800 meters, with its usual mission height sitting 500 m.

The lethal autonomous weapon systems were programmed to attack targets without requiring data connectivity with the operator and the drone; thus, a true “fire and forget” capability.

The creator of the Kargu-2 drone, STM, claims that the device “can be effectively used against static or moving targets through its indigenous and real-time image processing capabilities and machine learning algorithms embedded on the platform.”

In 2018, the UN launched an effort to draft a treaty banning the use of LAWS, but the move was blocked by both the US and Russia.

Some are hailing the arrival of a new warfare era. The events in Libya may similarly be divided into a time when people were in full control of their weapons and a time when machines made their own decisions to kill.

The deployment of autonomous drones could represent a military revolution on par with the introduction of machine guns or aircraft, and unlike nuclear weapons, they are likely to be obtainable by nearly any military force.

What is worrying is that if a new technology is so cheap and attainable, it makes deterrence impossible and every actor is then forced to constantly attempt to be on the offensive.