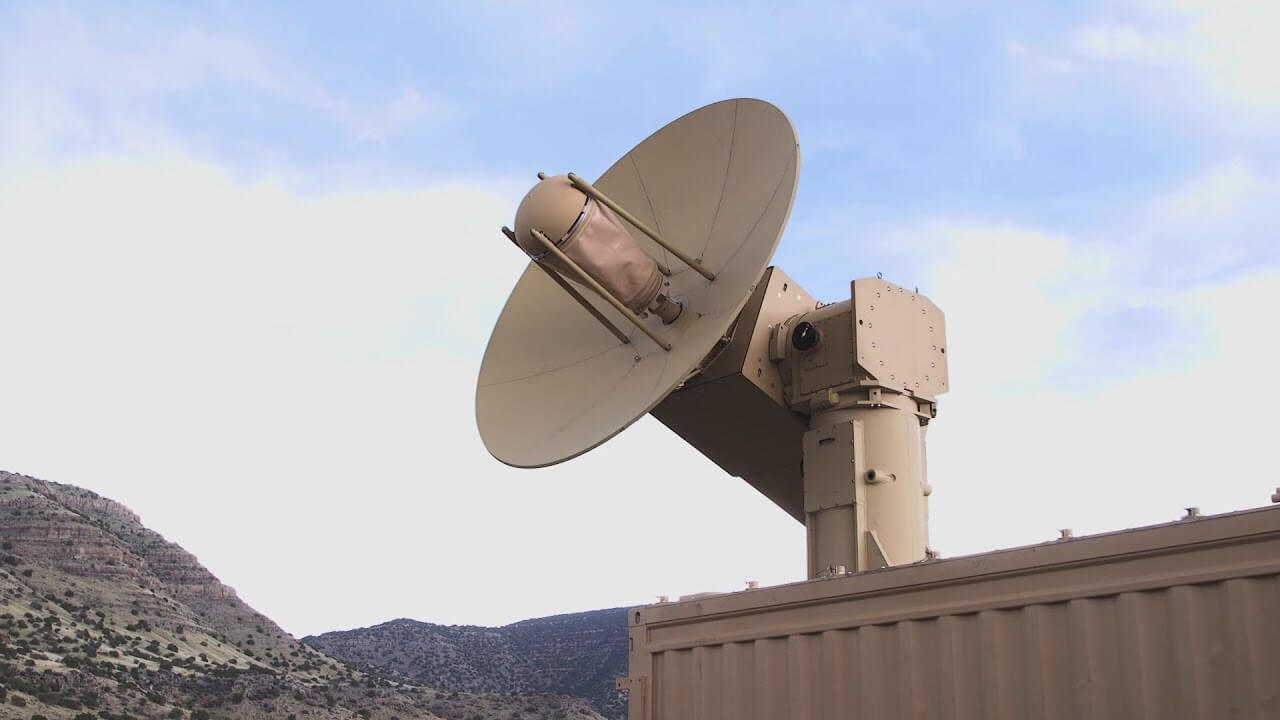 Unmanned Aerial Vehicles (UAVs) or drones are any type of flying vehicle that does not have a pilot on their fuselage, but operates either autonomously or by remote control. Unmanned aerial vehicles usually take the form of a small airplane or helicopter with one or more engines and propellers for a controlled flight by a ground operator.

The huge growth observed in recent years in the use of small-sized drones with propellers (e.g. quadcopters) tends to be a “headache” for the Security Forces and the Armed Forces of each country since, due to their small size, their relatively low cost and ease of handling, they can even be converted from entertainment devices into weapons, make a surprise attack by hitting effectively and without warning ground targets via explosive cargo.

As the development of unmanned aerial vehicles, both in the version of armed fixed-wing aircraft (UCAVs) and loitering munitions (or as they are widely known as “kamikaze drones”), change the geopolitical data, research into effective ways to counter them becomes more intense.

As part of this research, the US Air Force recently tested a counter-swarm electromagnetic weapon system, the TACTICAL HIGH POWER OPERATIONAL RESPONDER (THOR), in a real world setting in Africa.

THOR was rapidly developed and tested in 18 months by the US Air Force Research Laboratory (AFRL).

Richard Joseph, AFRL chief scientist said THOR was “better than anything else” the service has right now and noted that “the capabilities that can be incorporated in the system are increasing day by day.”

THOR is an electromagnetic weapon developed to defend air bases and critical infrastructure from drone swarm attacks. The system uses high power microwaves that destroy the electronic equipment of drones almost instantly at distances of less than 2000 meters and can be integrated into existing command and control systems (C2) as part of multilayer air defence.

The system is fully stowed in a 20-foot container and can be easily transported by C-130 aircraft. The system can be set up within 3 hours and has a user interface that has been designed to require minimal user training. 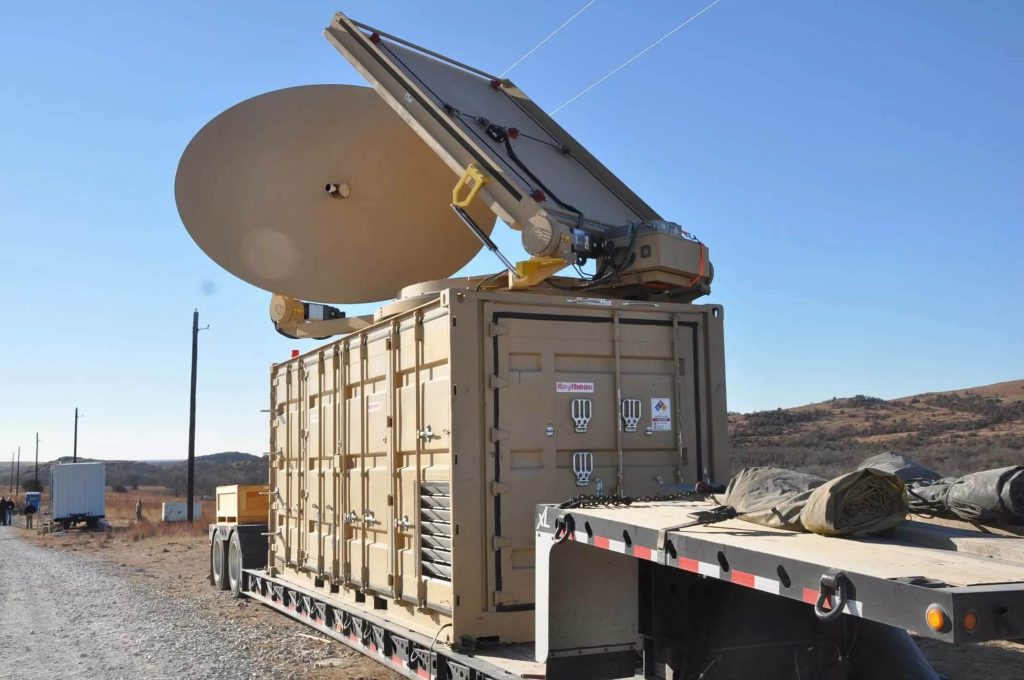 The overall cost to develop the technology was approximately $15 million dollars. It is not yet known when the system will be ready for operational use; however this is expected to be done in the near future.