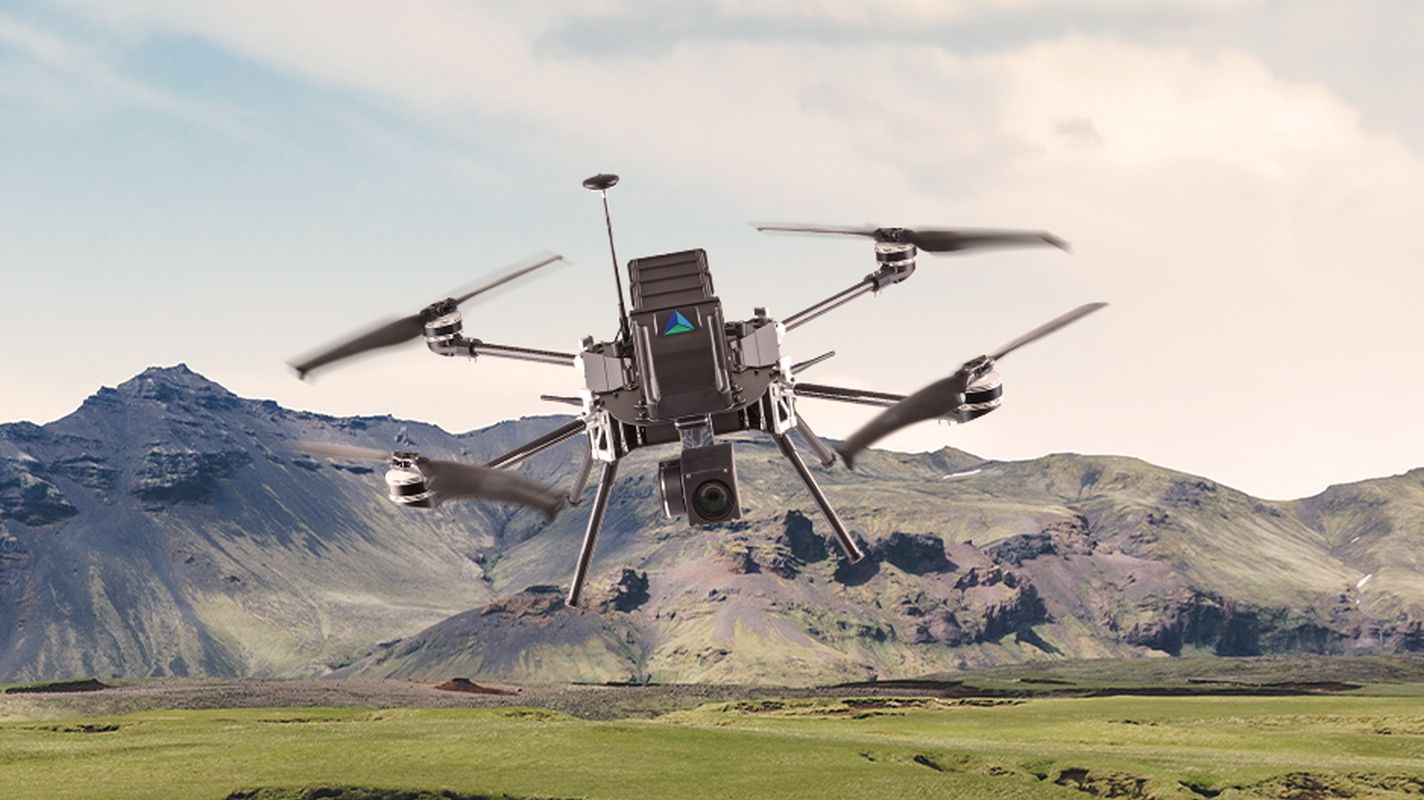 On the afternoon of December 20, a Syrian Democratic Forces (SDF) base near the city of Kombani was attacked when a Turkish KARGU loitering munition struck the Kurdish forces. to report losses.

KARGU was developed by the Turkish STM to carry out reconnaissance and attack missions. The quadcopter drone has a range of 5 km, endurance of 30 minutes and can be armed with a variety of explosive warheads. The ammunition has artificial intelligence, image processing capability, including face recognition.

According to reliable international media, the Turkish army was most likely behind the attack. The Turkish units on the border of Turkey with Syria are armed with hundreds of “kamikaze drones” KARGU.

This was the second such attack in Kompany. On November 25, floating explosives of the same type exploded near Tell al-Hajib, a few hundred meters from the site of yesterday’s attack.

The Turkish army used KARGUs to monitor and guard the border with Syria. The motives behind the recent attacks remain unknown. These attacks may have been nothing more than battlefield trials.