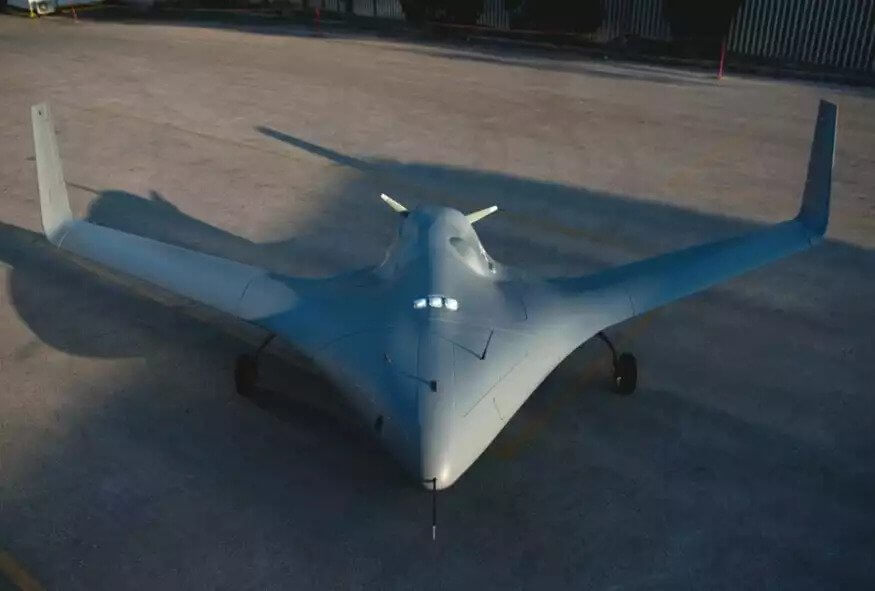 “Archytas”, the first Unmanned Aerial Vehicle (UAV), developed in partnership with the Hellenic Aerospace Industry (HAI), the Aristotle University of Thessaloniki, the Democritus University of Thrace, and the University of Thessaly, will be “a distinctive aircraft since despite its size – at about 200 kg – it will feature Vertical Takeoff And Landing (VTOL) UAV capabilities,” Mr. Michael Koronaios, Vice President of the HAI explained to the APA MPA radio station “Agency 104.9”, referring to the special characteristics of this Greek aircraft whose production line “will be only in HAI”.

Mr. Koronaios stressed, however, that “Archytas” will only be “the beginning of the development of such systems, since the goal of the partnership is to lead to the manufacture of many types of Made in Hellas Unmanned Aerial Vehicles. We will have a ‘family’ of Unmanned Aerial Vehicles “Architas” at some time from now and always at the initiative of the Ministry of Finance,” explained the Vice President of HAI who praised the existing potential in the country in terms of scientific personnel.

“There has always been the executive personnel, Greece has the potential. The organization, the method, and the funding were missing. This was overcome at the initiative of the Ministry of Finance,” noted Mr. Koronaios. “The purpose is,” he added, “by utilizing the specific potential beyond the coverage of domestic needs to […] bring income to the country from abroad, making sales in friendly countries.”

Also read: NORDEFCO | Military clothing contract for the Nordic countries with the participation of SIAMIDIS SA

The multiple uses of “Archytas”

The vertical take-off and landing capability is what distinguishes the said UAV in terms of applied technology and uses for which this feature gives other operating horizons. “For example, if there is a flood, for example, the UAV could carry critical materials, up to 25 kg, while it could also monitor, for example, PPC cable networks, or borders, seas. [There is] a variety of uses that depends mainly on what materials it will carry,” explains Mr. Koronaios, referring to the fields of application of “Archytas”.

“Archytas” may star, but it will not be a unique product. This category of UAVs is huge, starting from the little ones we use in our daily lives and reaching UAVs that fly for days on various missions. “Greece, recently, has shown the willingness to proceed to many categories, always in collaboration with the HAI and the Greek universities,” added the HAI official.

According to Mr. Koronaios, the first result for “Archytas” will be ready in two years with the specific development time being “extremely short for such systems”, while HAI will produce the entire platform.

The production of the specific systems in the company results in “the entire design and construction of the structure to be done here,” emphasizes the former executive of the Hellenic Air Force noting that “everything will be Greek” with only the commercial-type sensors inside the UAV coming from abroad.

Regarding the first users, the Vice President of HAI stated that the Hellenic Air Force has been informed about the possibilities. “Once the prototype is made, the Force will attend all the trials and make its decisions which I assume will be positive, as it covers many of its operational needs. And in addition to that, (it covers the needs) of both the Hellenic Navy and the Hellenic Army,” he noted.