ARMAMENTS
NORDEFCO | Military clothing contract for the Nordic countries with the participation of SIAMIDIS SA
Defence Redefined
Published on 06/04/2022 at 12:47 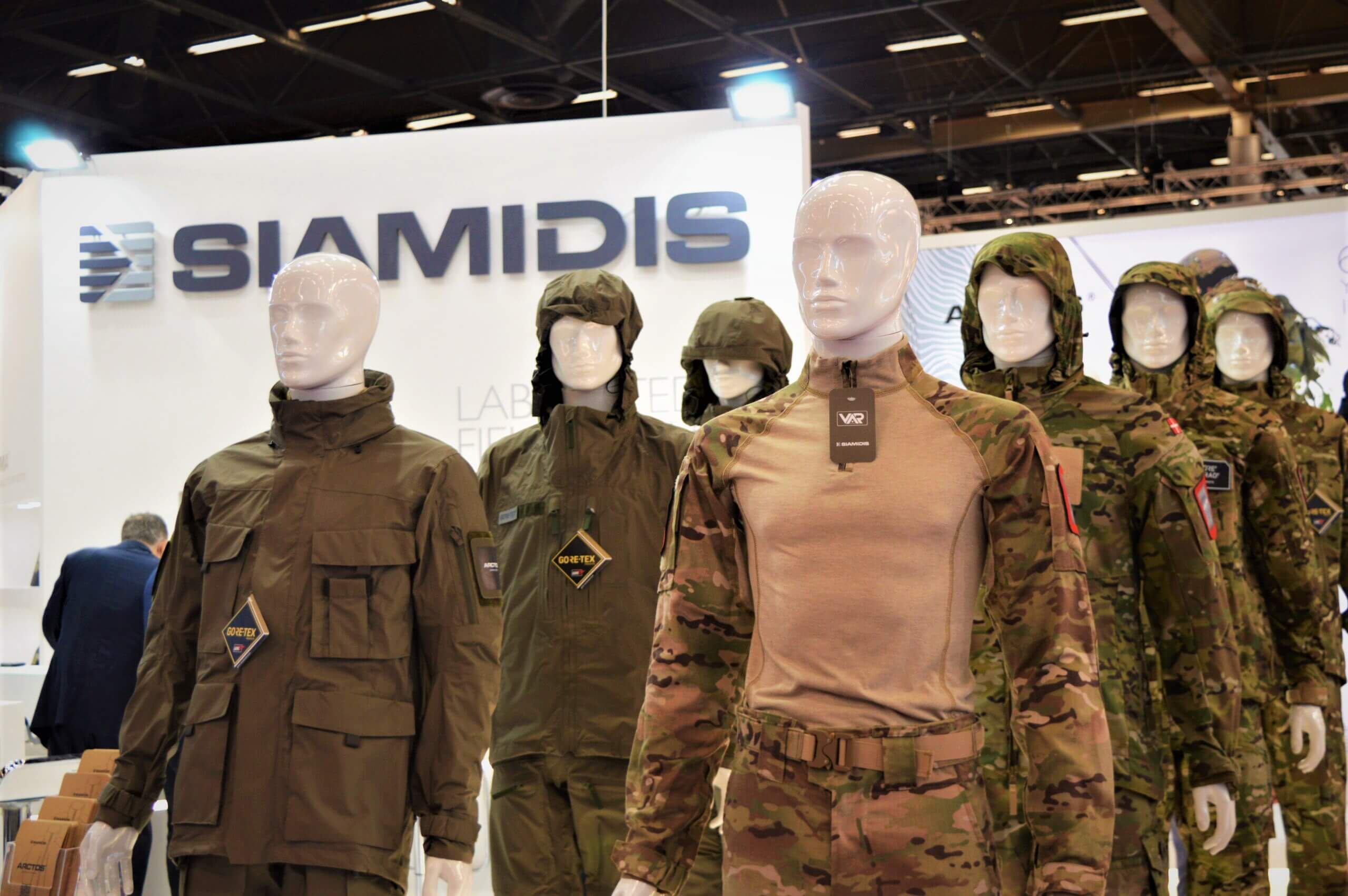 The contract for the development and production of a common integrated military clothing system was awarded to the Norwegian supplier Oskar Pederson AS.

This is the first time that Finland, Sweden, Denmark, and Norway enter a common procurement project within the scope of the Nordic defence cooperation NORDEFCO. 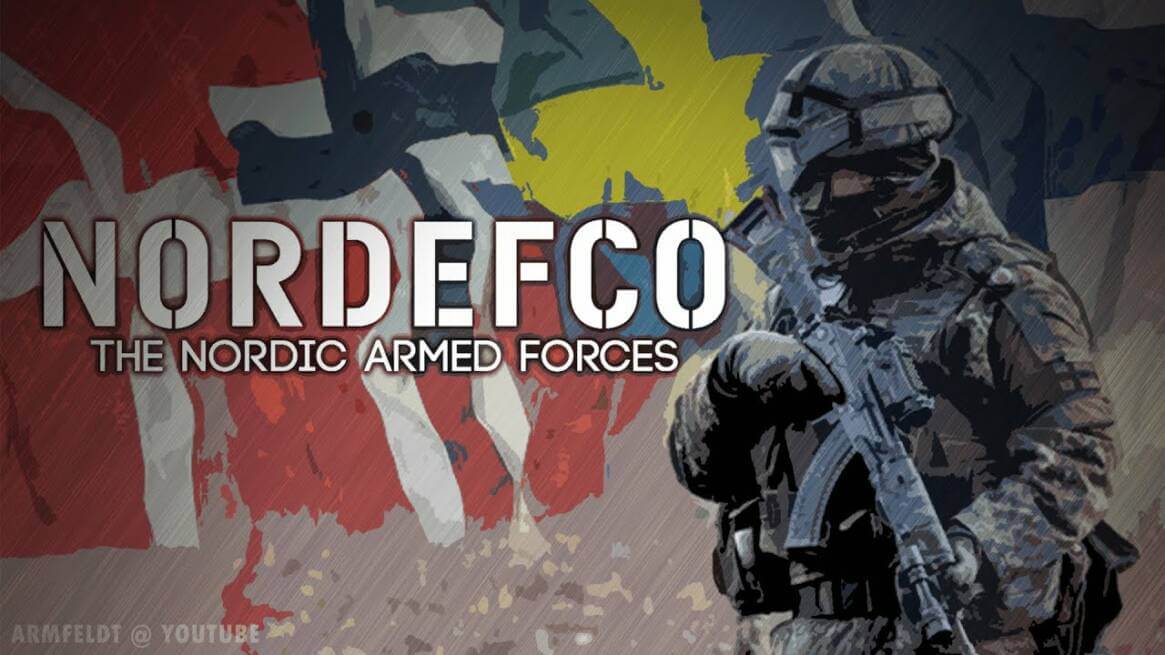 The four Nordic countries have all expressed a need for a modern, flexible uniform system, designed for tough Nordic climatic conditions. Uniform configurations from underwear to outer garments are part of the system.

According to a press release from the Swedish Armed Forces Headquarters, the configurations are the same for all four countries. Only the camouflage patterns on the outer garments differ and each country will have its own pattern. There are also configurations for jungle and desert conditions for international missions. The system contains uniform configurations from underwear to outer garments.

The combat uniform system was designed in collaboration with a European core group of suppliers, known for their innovation activities. The consortium of suppliers is as follows:

Oskar Pederson AS is the supplier and Layers AS is the project manager. A partner in the project is Siamidis SA, who is responsible for technical solutions and the manufacture of combat uniforms. WL Gore & Associates GmbH is the technical supplier and Aclima AS and Woolpower AB will provide wool underwear. 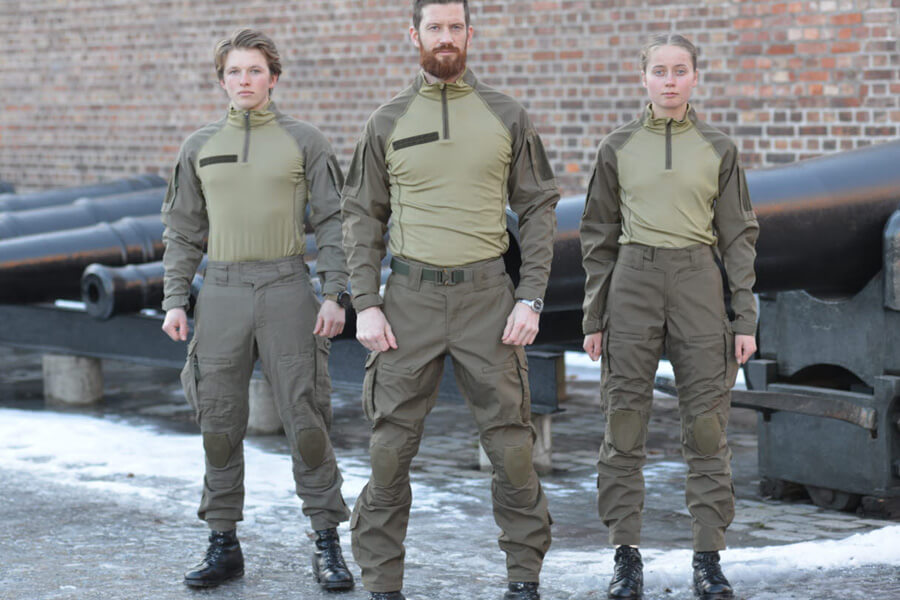 SIAMIDIS SA, which is active in the field of technical textiles, but also in the clothing-textile sector of Greece, will produce all the clothes of the system except the underwear, while the estimated value of exports under this contract exceeds € 340 million.

The contract concerns the development and production of an integrated clothing system for military personnel with a total budget of € 425 million for the period 2022-28. The clothing system includes everything from underwear to clothing that is still required for areas with extreme weather conditions, from the Arctic Circle, the Tropical Circle to the desert. The four countries jointly defined the minimum levels of protection, the conditions of use, the comfort requirements, and the required functionality of the products.

In the initial phase, 28 joint ventures of companies from Europe, the USA, and Canada expressed their interest. The competition was conducted in three phases with technical and financial evaluation. In addition to the laboratory tests and operation simulations, in the final stage of the technical evaluation, a six-month practical test of each system was performed by 160 people in Scandinavia, Central Europe, and Australia. It is worth noting that the development and certification of the system proposed by SIAMIDIS SA, which was finally selected, lasted four years and required investments of around € 1 million for laboratory tests and clothing prototypes. 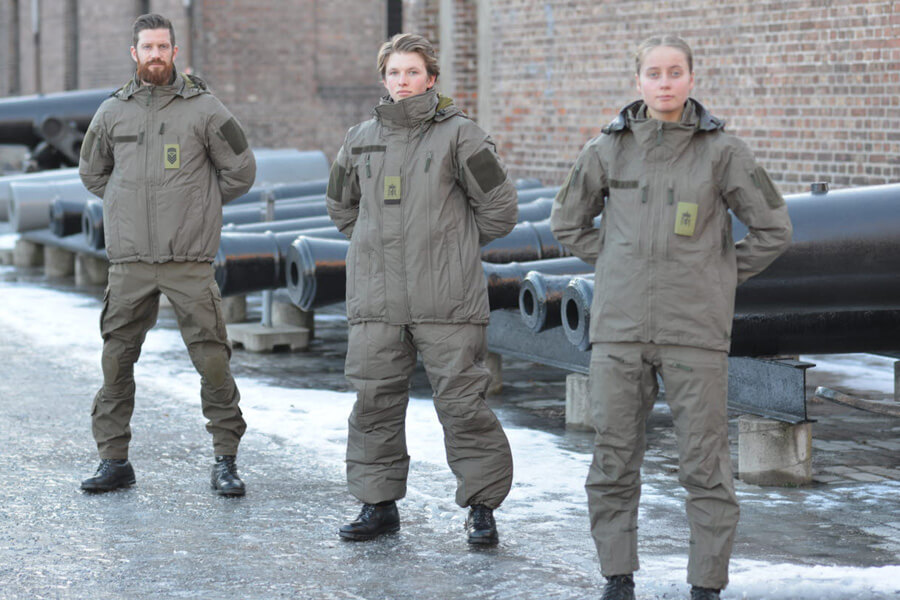 The success of SIAMIDIS SA is a strong vote of confidence in the Greek clothing industry – Textiles, which is at a very high level in terms of technology and innovation. The company is located in Oinofyta, Viotia, and has been active in the textile industry since 1961, with exports of more than 75% of the annual turnover.

SIAMIDIS SA specializes in technical textiles and personal protective clothing of the Armed and Security Forces personnel. The company is already a major supplier of personal protective equipment and clothing to the NATO Support and Procurement Agency (NSPA) as well as 14 EU and NATO countries. At the same time, in 2022 the company will start exports to Australia and New Zealand.

The Board of Directors of the Hellenic Clothing Industry Association (SEPPE) congratulated the company SIAMIDIS SA on this unprecedented Greek success.