ALTUS LSA | Agreement with Hellenic Navy for the procurement of UAV helicopters A900
Defence Redefined
Published on 12/11/2021 at 14:30 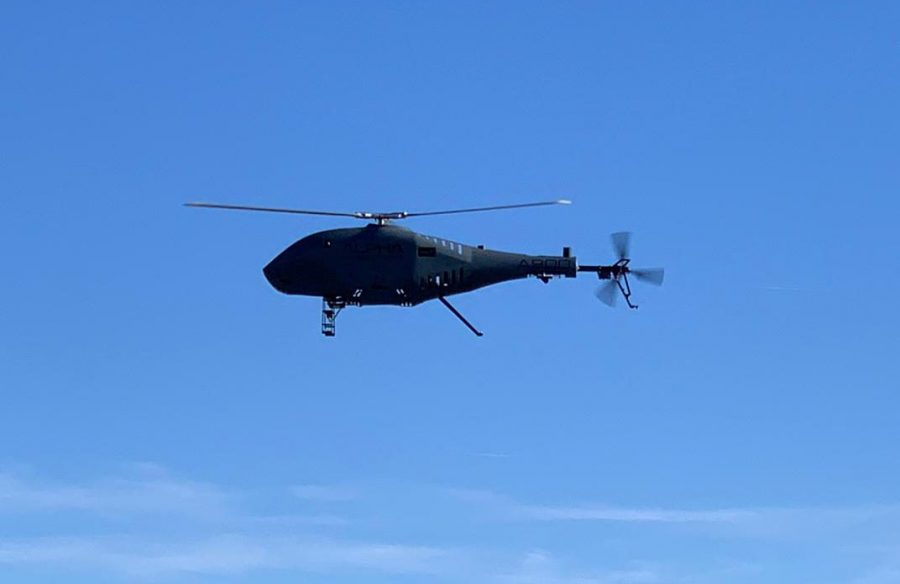 According to a relevant announcement of ALTUS LSA based in Crete, an agreement has been signed with the Hellenic Navy for the procurement of UAV helicopters which will be operated from vessels of the Hellenic fleet.

The agreement provides for the acquisition of 5 A900 UAV helicopters for maritime surveillance, designed and manufactured by Alpha Unmanned Systems in Spain.

The UAVs will be operated from Greek frigates and are expected to enter service in April 2022. 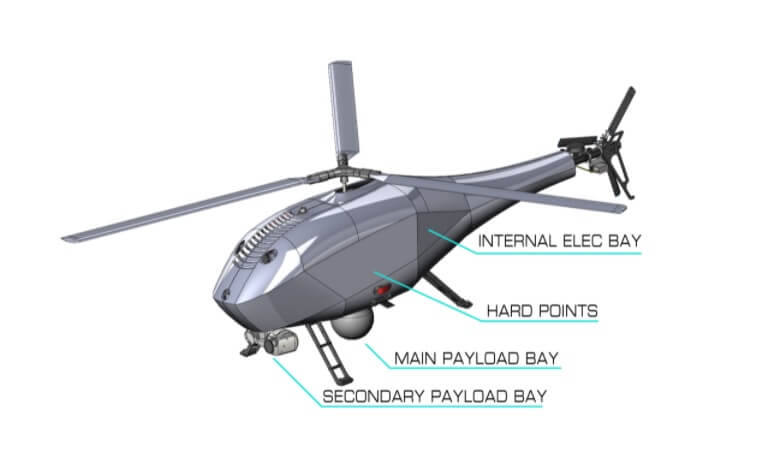 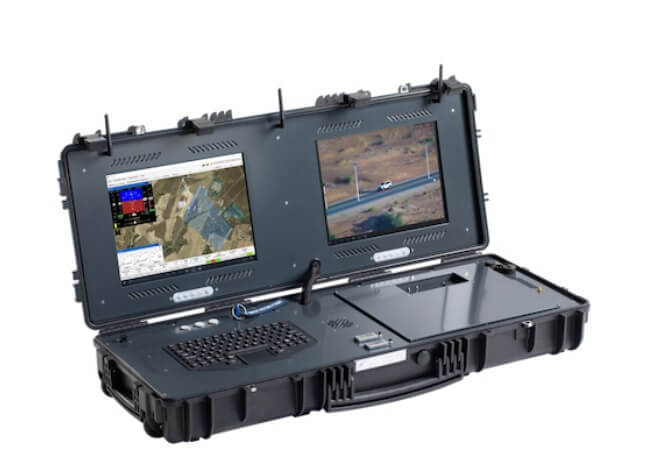