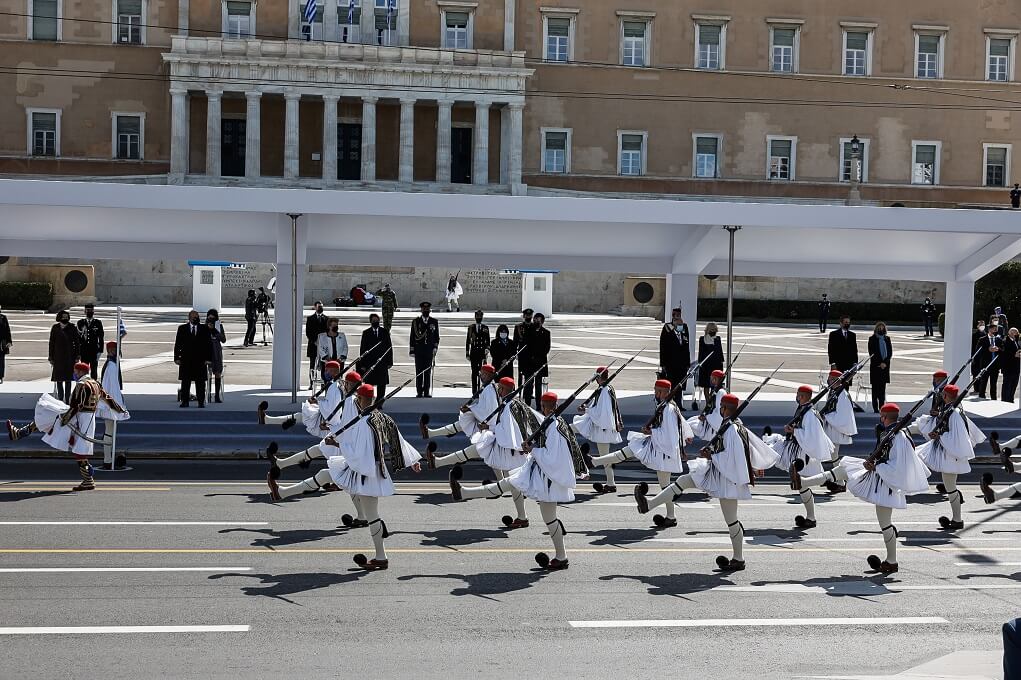 Important statements were made by the president of EDEK and chairman of the Defence Committee, Marinos Sizopoulos, on the radio show “First Show” on “RADIO PROTO”, before Lazaros Mavrou and Marios Poullados.

According to Mr. Sizopoulos, he had submitted a proposal before the President of the Republic to enter into a consultation with the Prime Minister of Greece for the participation of a Cypriot detachment in the celebrations for the 200th anniversary of the Greek Revolution of 1821.

As Mr. Sizopoulos explained, “the General Secretary of AKEL disagreed, while no position was taken and no support was expressed by the rest.” He added that Mr. Kyprianou’s disagreement stated that “we are a separate state”.

Elaborating on his position, Mr. Sizopoulos said that “from our side we considered this necessary, because beyond what I said about 1821, I consider any participation of Cyprus and mainly any upgrade of military cooperation with Greece – especially in these times – imperative and necessary.”

Asked about the reaction of the President of the Republic, Mr. Sizopoulos replied that “I do not know if the president made any contacts, but the result shows that any actions did not have a positive effect on this proposal.”

In the same show, the president of Alileggii, Eleni Theocharous, also spoke and said about the reports of Mr. Sizopoulos, that: “We argued in favor of the proposal submitted by Mr. Sizopoulos, but it is wrong to say that the others did not say anything. Both the speaker and the president of DIKO and the representative of ELAM had advocated for the more active participation of Cyprus in the parade. In an earlier proposal of mine I had talked about the participation of armed corps in traditional clothes, corresponding to the Greek Evzones, here in Cyprus which will emphasize our statehood and Hellenism.”

Watch the show and the positions here:

Also read: “Greek Revolution”: The Geostrategy of the Great Powers