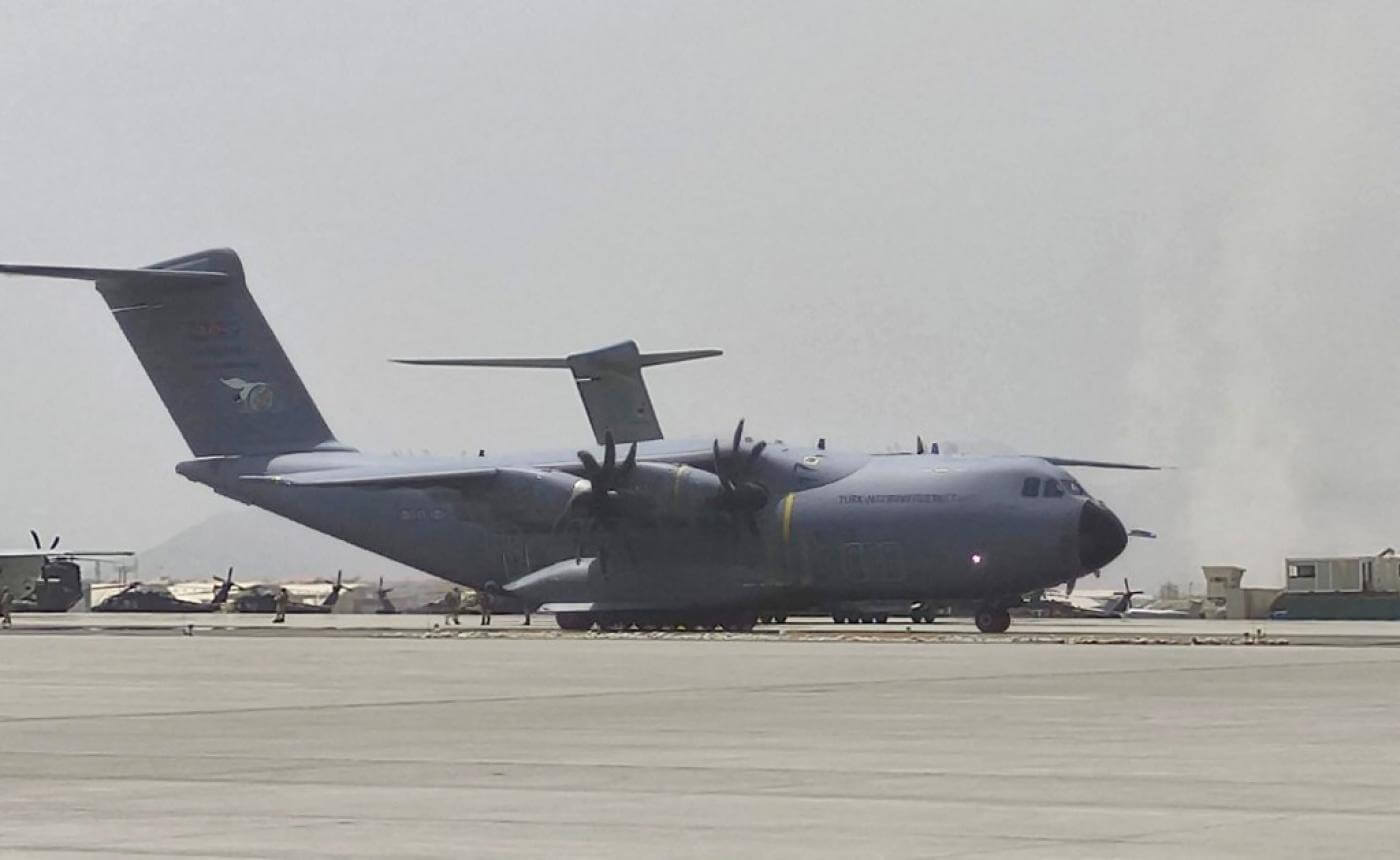 The Turkish military began evacuating its personnel from Kabul International Airport on Wednesday, according to a Turkish Defence Ministry statement. The move came after Turkish plans to station soldiers at the airport were rejected by the Taliban, who, in a press conference on Tuesday, said Afghanistan did not need the presence of Turkish troops.

Ankara is not evacuating the majority of its embassy personnel and the special forces are also expected to protect the remaining diplomatic personnel in Kabul.

For the past few years, Turkey has been guarding the airport’s military section against foreign attacks. Earlier this summer, Ankara was close to striking a deal with the US to continue the mission – but a sweeping Taliban takeover of the country has dramatically changed the circumstances.

Two Turkish officials told Reuters on Wednesday that the Taliban had asked Turkey for technical help to run Kabul airport after the departure of foreign forces, including Turkish troops. However, Taliban spokesperson Zabihullah Mujahid denied the Taliban made such a request. “It isn’t correct,” he said in a written statement to Middle East Eye.