INTERNATIONAL RELATIONS
Yemen | Agreement for a two-month ceasefire
Defence Redefined
Published on 02/04/2022 at 12:00 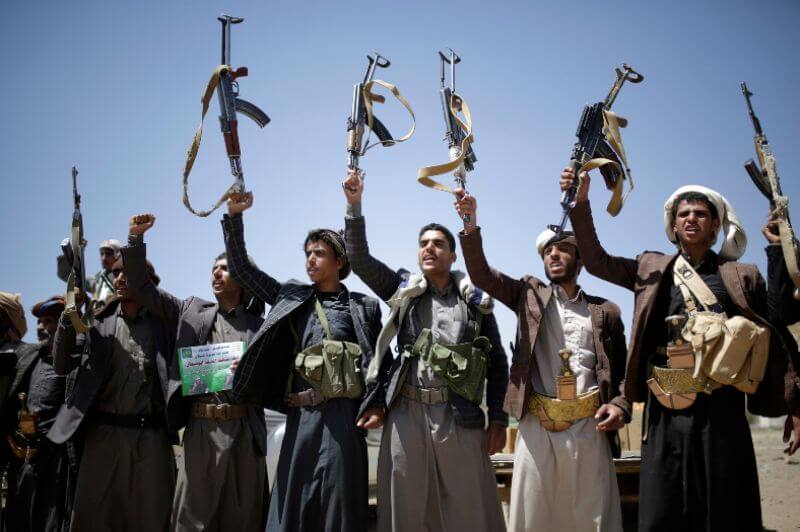 In Yemen, a two-month ceasefire agreement has been reached by all parties to the conflict, the UN announced yesterday, 1/4.

The truce will take effect from today, Saturday, April 2, when Ramadan begins. Ships carrying fuel will be allowed to enter the Houthi-controlled port of Hodeidah. There will also be flights from the capital Sanaa airport to predetermined destinations.

Hans Grundberg, the UN special envoy for Yemen, said the ceasefire could be extended with the consent of all parties.

Earlier, the Saudi-backed Yemeni government mentioned that it agreed with the UN proposal, which aims to tackle a very serious humanitarian crisis in the country. The Houthis also welcomed the truce, posting on Twitter.

In addition, the Foreign Ministry of the internationally recognized government said that, in response to regional and international ceasefire initiatives, it called for the release of detainees, the opening of Sanaa airport, and the permitting of ships carrying fuel to dock in Hodeidah.

Tens of thousands of people have been killed in Yemen and 80% of the country’s population relies on foreign aid to survive. The coalition, which controls Yemen’s maritime and air space, had imposed a blockade on Houthi-controlled areas, barring basic supplies of goods and fuel.

The warring parties are also discussing the exchange of hundreds of prisoners. Among them are 16 Saudis, three Sudanese, and President Hadi’s brother. The last exchange of prisoners took place in 2020, as part of the confidence-building measures agreed upon in the 2018 peace negotiations.