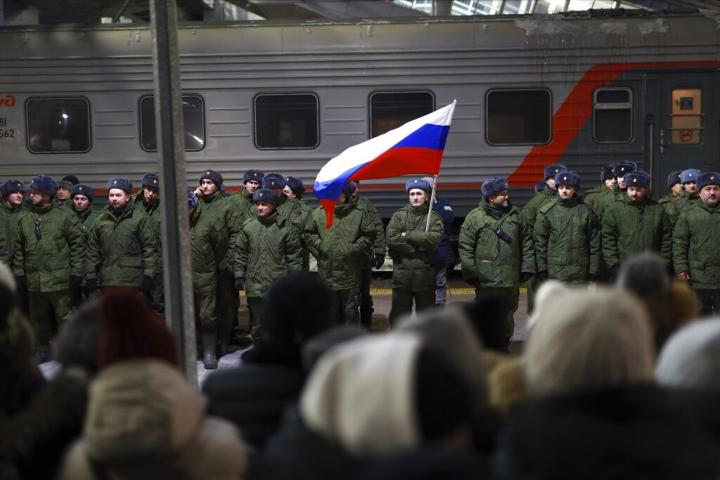 The founder of the private Russian military company Wagner, Yevgeny Prigozhin, announced that the first prisoners recruited in Russian prisons by Wagner to fight in Ukraine on the condition that they sign a six-month contract now have a clean criminal record.

The timely lifting of convictions for their services at the front was one of the promises Prigozhin made when he recruited them.

Society should treat these people with the utmost respect, while they themselves should not break the laws. But if you see a person, who used to be a prisoner and was enlisted as a volunteer, returning from war, it should be understood that these people are equal members of society, Prigozhin said to the prisoners.

Last November, Russian President, Vladimir Putin, signed amendments to the conscription law, which lifted a ban on the conscription of citizens convicted or pending conviction of the most serious crimes, although the recruitment of prisoners for the Ukrainian front had begun much earlier than the signing of the amendments, almost as soon as the partial mobilization was announced.

Wagner’s recruitment of prisoners became known in the summer of 2022, while the investigative journalism website Vaznie istrorii had reported that the Ministry of Defence began from the end of September to select prisoners to be sent to the Ukrainian front.

Since the recruitment of prisoners in Russian prisons began, there have been several reports of the deaths of many of them in Ukraine.

One of the prisoners killed, the former leader of an organized crime gang near Moscow, Ivan Nepratov, was posthumously awarded the Medal of Valor by Vladimir Putin.