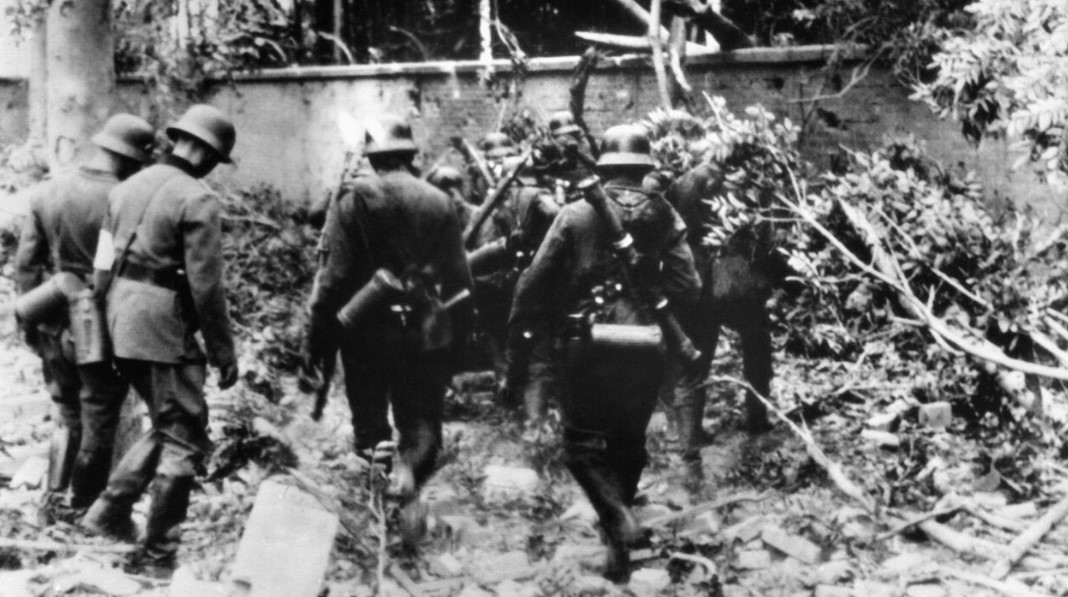 Poland estimates Germany’s World War II losses at 6.2 trillion zlotys (about 1.325 trillion euros) and is demanding reparations, but Berlin has repeatedly said all financial claims have been settled.

The government of the Republic of Poland will continue its efforts to settle debts arising from the German invasion and occupation of 1939-45, the Polish Foreign Ministry added.

About 6 million Poles, of whom 3 million were Jews, were killed during the war, and Warsaw was leveled after the 1944 uprising, which killed about 200,000 civilians.

In 1953 the then-communist leadership of Poland waived all claims for war reparations, under pressure from the Soviet Union, which wanted to relieve East Germany (then a satellite of the USSR) of monetary obligations.

Poland’s ruling nationalist Law and Justice (PiS) party claims that the deal is invalid, because Warsaw was unable to negotiate fair compensation. It has rekindled its calls for reparations from Germany since coming to power in 2015.

The party’s stance on Germany, often used by PiS to mobilize supporters, has led to strained relations with Berlin.