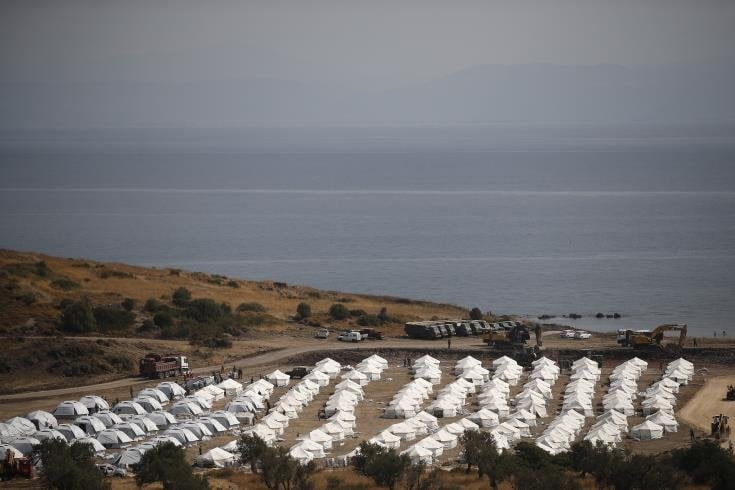 The Commission will present its new proposal on immigration next week, Commission President Ursula von der Leyen said in her speech on the situation in the Union. The President promised support to the frontline countries, strengthening of borders, a humane approach and solidarity from all Member States.

In particular, the President of the Commission, addressing the plenary, stressed the following: “Immigration is an issue that has been discussed for a long time. Immigration has always been a fact for Europe – and always will be. Throughout the centuries, it has defined our societies, enriched our cultures and shaped many of our lives. And that will always be the case.”

“As we all know, the immigration crisis of 2015 caused many profound differences between Member States – with some of these scars still being treated today. Much has been done since then. But much is still missing. If we are all ready to compromise – without compromise on our principles – we can find this solution,” she said.

“Next week, the Commission will present its new immigration pact. We will take a humane approach. Saving lives at sea is not optional. And those countries that are fulfilling their legal and moral obligations or are more exposed than others. They must be able to build on the solidarity of the whole of the European Union,” said von der Leyen.

“We will ensure a closer relationship between asylum and return. We must make a clear distinction between those who have the right of residence and those who do not,” she said.

“And we will ensure that people who have the right to stay are integrated and feel welcome. They have a future to build – and skills, energy and talent. I am thinking of Suadd, a Syrian refugee who arrived in Europe and dreamed of becoming a doctor. Within three years she was awarded a recognized scholarship by the Royal College of Surgeons in Ireland. I think of the Libyan and Somali refugee doctors who offered their medical skills at the time of the pandemic in France. Dear Members, if we consider what they have overcome, if they have succeeded, then we just need to be able to manage the issue of immigration together.”

“The images of the Moria camp are a painful reminder of the need to unite Europe,” she said.

Everyone has to come up here and take responsibility – and the Commission will do just that. A plan is now being worked out for a joint plan with the Greek authorities for a new camp on Lesvos. “We can help with asylum and return procedures and significantly improve the conditions for refugees,” she said, calling on all Member States to assist.

Also read: Extraordinary meeting held at Maximos Palace for the fire in Moria