Extraordinary meeting held at Maximos Palace for the fire in Moria
Defence Redefined
Published on 09/09/2020 at 10:46 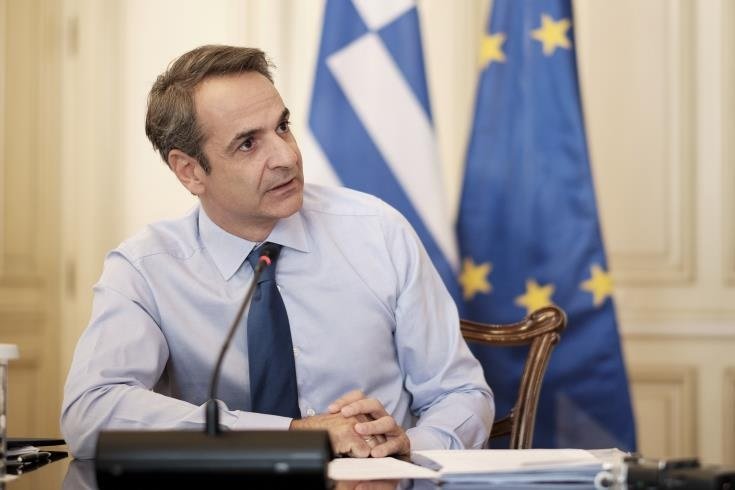 An extraordinary meeting has been called by the Greek Prime Minister, Kyriakos Mitsotakis, and is currently being held at Maximos Palace, with the participation of Ministers and the Commander of the National Intelligence Service (ΕΥP), Panagiotis Kontoleontas, in order to examine the situation that has arisen following the big fire in Moria.

In parallel with the next moves in which the Government will proceed so as to locate the 35 people who tested positive for coronavirus and regarding the housing of the 13.000 migrants who are now on the streets, the culprits of the fire are being sought. Speaking on a TV show, Government Spokesman Stelios Petsas said that all possibilities are being investigated.