INTERNATIONAL RELATIONS
USA – Turkey | Establishment of a Strategic Mechanism – “It is in the interest of the US and NATO to sell F-16s to Turkey”
Defence Redefined
Published on 07/04/2022 at 11:00 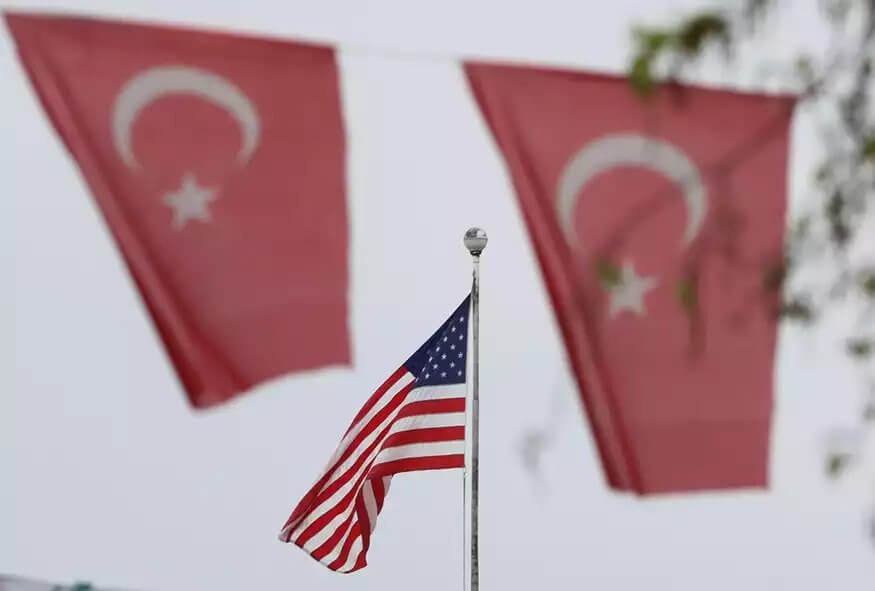 The Turkish Foreign Ministry announced that Turkey and the US are establishing a strategic mechanism for expanding bilateral cooperation.

The Ministry said the Turkey-US Strategic Mechanism was the result of an agreement reached between Turkish President, Recep Tayyip Erdogan, and US President, Joe Biden, during their meeting in Rome in October 2021.

Also, in a letter to Congress, the State Department states that the Joe Biden administration believes that the possible sale of F-16 fighter jets to Turkey would be in the interests of US national security and would also serve the long-term unity of NATO.

Turkey requested the purchase of 40 new Lockheed Martin F-16s last October, while expressing interest in modernizing its 80 fighter jets in its fleet. Washington has so far refrained from expressing any views on the sale, arguing that it had to go through the formal process.

It is worth noting that the sale of US defence equipment to Turkey was called into question due to the purchase of the Russian S-400 missile system. Ankara’s move led to severe sanctions, culminating in Turkey’s withdrawal from the 5th generation F-35 fighter program.

The State Department letter is signed by Naz Durakoglu, US Assistant Secretary of State. While acknowledging the strained relations, the March 17 letter described Turkey’s support for Ukraine as “a significant deterrent to malicious influence in the region”.

The State Department letter comes in response to a February 4 letter signed by more than 50 MPs from both parties calling on the Biden government to reject the Ankara offer, stressing the Turkish President Erdogan’s lack of commitment to NATO and the “huge human rights violations”.

With information from: Ethnos, Kathimerini