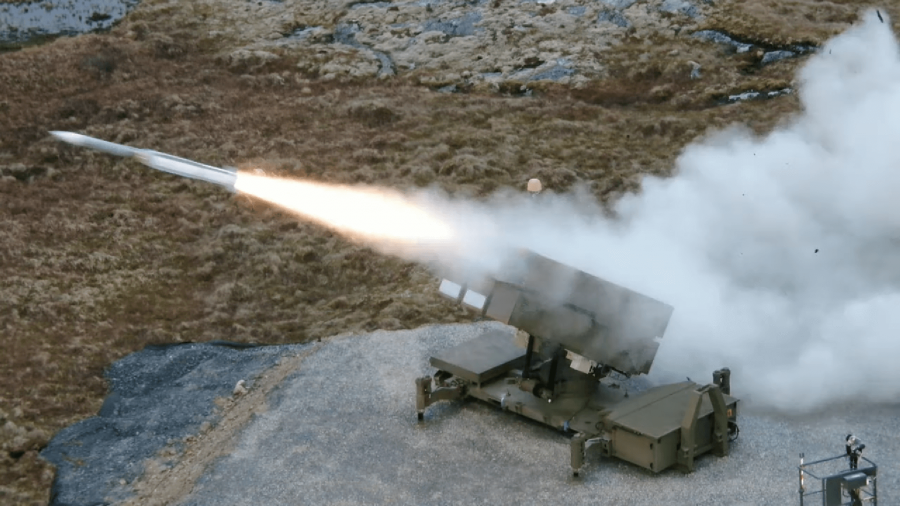 The US Senate rejected on Tuesday a resolution banning the proposed sale of advanced medium-range air-to-air missiles, launchers and other weapons to Saudi Arabia.

The said vote was taken with 67 votes against and 30 in favor. Several members of the US Congress have publicly referred to Saudi Arabia as an important US ally in the Middle East, while others have strongly criticised Riyadh, especially for its involvement in the war in Yemen which, according to the United Nations, is causing one of the worst humanitarian atrocities globally.

The arms package, the sale of which received the green light from the State Department and the House and Senate Foreign Relations Committees, includes 280 AIM-120C-7/C-8 (AMRAAM, air-to-air) missiles, 596 LAU-128 launchers as well as other equipment and support. The missiles and launch systems are manufactured by Raytheon Technologies.

The Biden government made it clear earlier yesterday that it strongly opposed the resolution, underlining the increase in rocket and UAV attacks on civilians in Saudi Arabia.