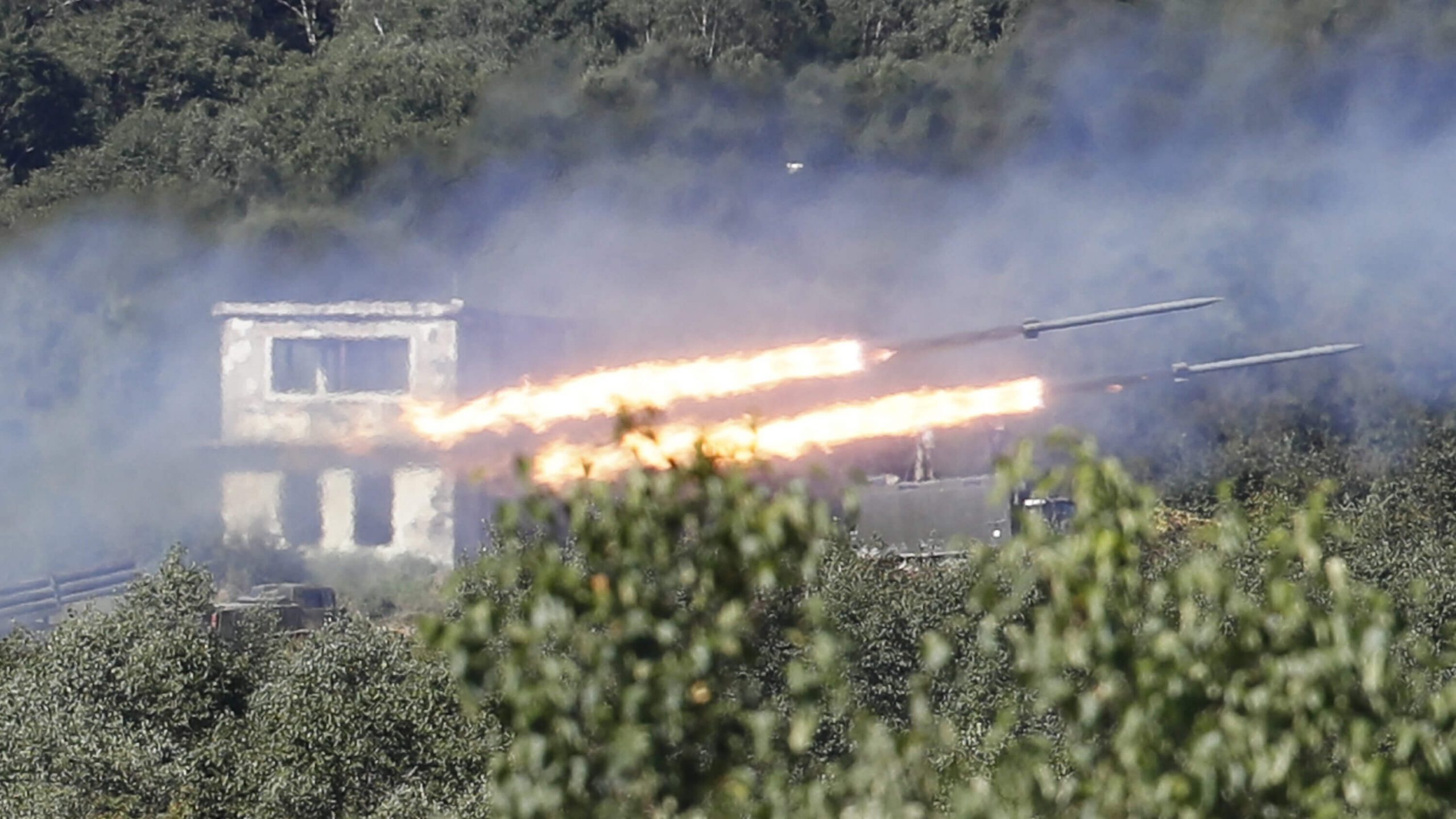 Russia is purchasing millions of rockets and artillery shells from North Korea to deal with supply shortages resulting from Russia’s war on Ukraine.

This is stated in a document of American secret services, according to the Guardian, citing a report by the New York Times.

Russians are turning to North Korea for equipment partly because of export controls and sanctions, a US official says.

The same official speculates that the Russians could seek additional military equipment from North Korea in the future; after all, the country last July was the only one with Russia and Syria to recognize the self-proclaimed republics in Luhansk and Donetsk.

The reference to the US document comes shortly after the Biden administration confirmed that the Russian military had received Iranian-made drones for battlefield use in Ukraine in August with the Mohajer-6 and Shahed-type UAVs experiencing technical problems.

For its part, North Korea has sought to tighten ties with Russia as much of Europe and the West have turned away. The country has blamed the US for the crisis in Ukraine and claimed that the West’s “hegemonic policy” justifies Russia’s military action in Ukraine to protect itself.

The country is also willing to send construction workers to Russia to help rebuild the Russian-occupied territories in the east of the country.