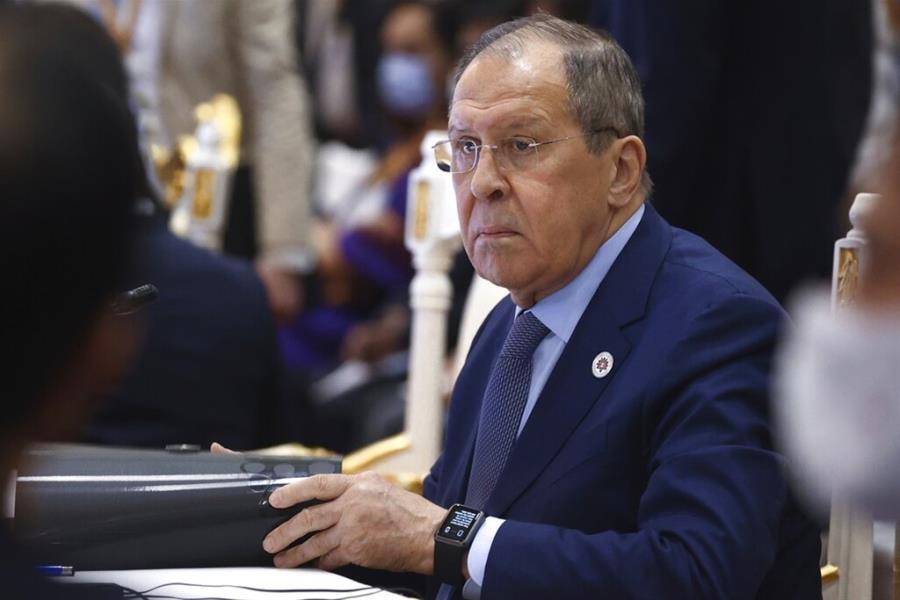 Russia has stationed peacekeepers in Transnistria since the early 1990s, when pro-Russian separatists wrested most of the region from Moldovan control in an armed conflict.

Russia says its military is there to maintain peace and stability, but Moldova wants Moscow to withdraw its forces.

Lavrov said that everyone should understand that any action that threatens the security of their troops (in Transnistria) will be considered under international law as an attack on Russia, as happened in South Ossetia when our peacekeepers were attacked by (former Georgian President) Saakashvili.

This incident in 2008 led to a five-day war in which Russian forces captured several Georgian cities. Soon afterwards, Moscow recognized the independence of South Ossetia and of another breakaway Georgian territory, Abkhazia.

Transnistria, which relies heavily on Moscow’s support, reported a series of sporadic attacks in April, further escalating tensions that were already high following Russia’s invasion of Ukraine, which borders Moldova.