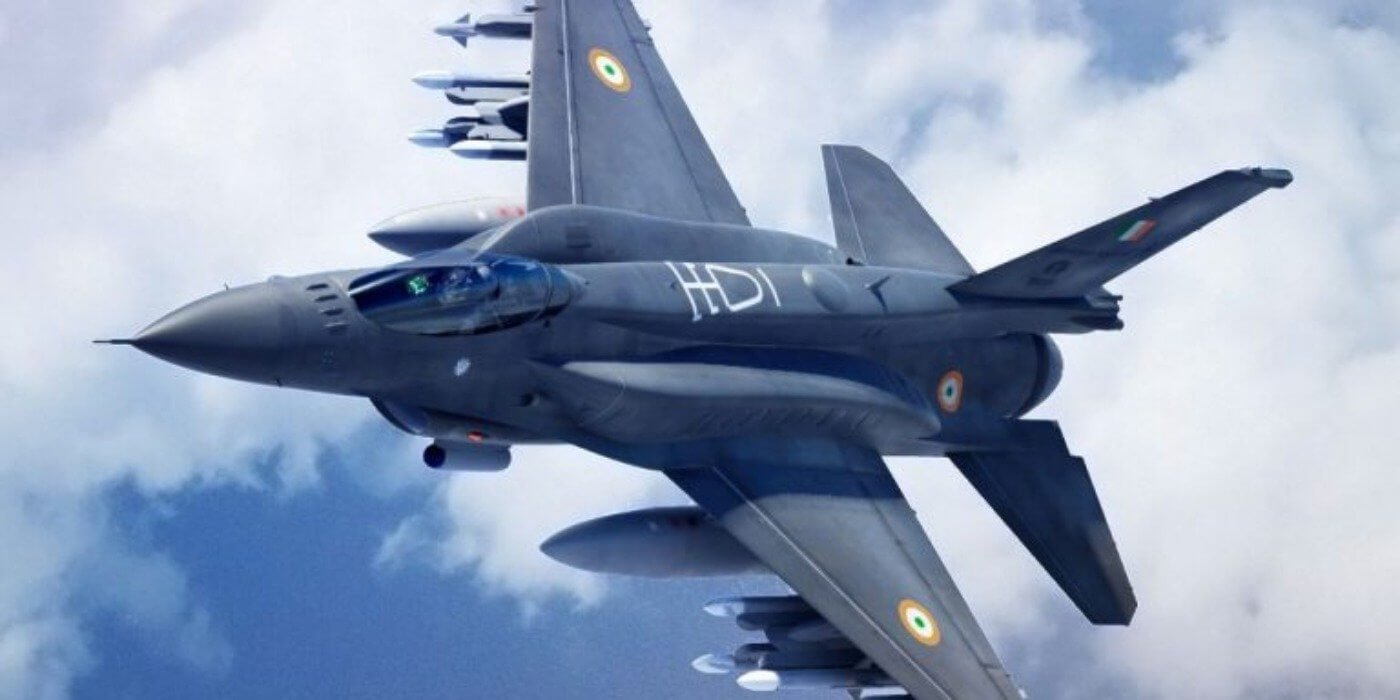 The USA is trying to persuade India to acquire the “Hybrid” F-21 fighter jet, which shares, among others, similar capabilities with both the F-35 Lightning II and F-22 Raptor.

Lockheed Martin looks forward to an agreement with the IAF for the development of this fighter jet and on that ground, it is open to setting up a maintenance, repair, and overhaul (MRO) facility in India. In fact, Lockheed Martin and the Indian business conglomerate, Tata Group, are already in collaboration to locally manufacture the F-21. The company had earlier promised that in case it got the contract, it would shift its production line to India and will not sell the F-21s to any other country.

In this context, Michael Kelley, Vice President of Lockheed Martin India, and Brett Medlin, lead of the F-21 India campaign, will hold talks with both the Indian government and IAF officials on this multibillion-dollar deal.

According to analysts, the F-21 design is similar to that of the F-16 Block 70 fighter jet. About half of the F-21 and F-16 supply chains are common to those of the F-22 Raptors and F-35. The factors that distinguish the F-21 are its airframe, its weapons capability, engine matrix, and availability of engine options.

Experts point out that, for example, the service life airframe in F-21 is about 12,000 hours compared to 8,000 hours of the F-16 Block 70, while there is an additional 40% weapons carrying capability in the F-21 compared to the F-16 Block 70. Finally, the electronic warfare system will be customized for Indian needs.

That’s why the F-21s have been described as the most advanced variant of the F-16 ever built, as it incorporates futuristic avionics from both the F-35 Lightning II and the F-22 Raptor. Apart from the traditional boom-delivered refueling facility, the F-21 jets are also equipped with an extendable hose-and-drogue refueling probe.

To differentiate the increased performance and capabilities, it was redesignated as “F-21”, as a specialized offering to India.

With regard to the F-21 meeting the requirements of the IAF, which has already acquired 36 Rafale aircraft from France and set aside 480,000,000 Indian rupees (about $130 billion) for the state-run Hindustan Aeronautics Limited (HAL) for manufacturing 83 LCA Tejas, Lockheed Martin spokesman said that the F-21 will complement the Tejas as well as Rafale jets in terms of their operational capabilities.

With information from: The Eurasian Times, defenceredefined.com.cy