INTERNATIONAL RELATIONS
US Navy | Interception of vessel smuggling ammunition to Oman
Defence Redefined
Published on 04/12/2022 at 18:29 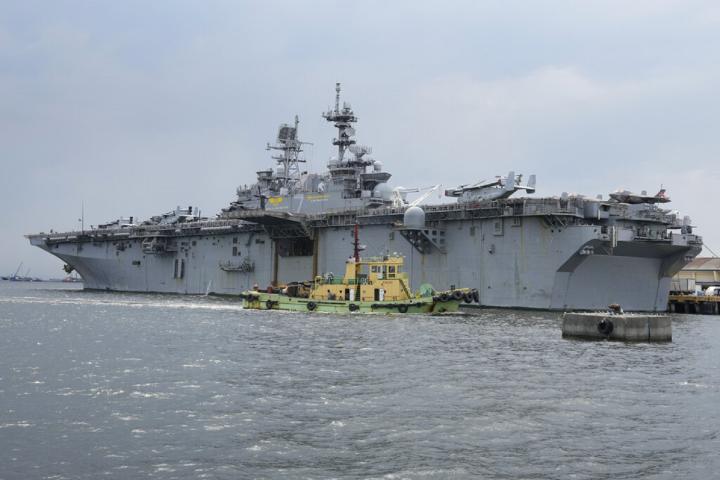 The US Navy 5th Fleet announced yesterday that it had intercepted a fishing vessel smuggling more than 50 tons of ammunition, detonators, and rocket propellants in the Gulf of Oman on a sea route from Iran to Yemen on December 1.

Specifically, the US Navy personnel operating from the USS Lewis B. Puller (ESB 3) expeditionary sea base discovered the illegal cargo during a flag verification boarding and was the second major seizure of illegal weapons by the US 5th Fleet in a month, the announcement stated.