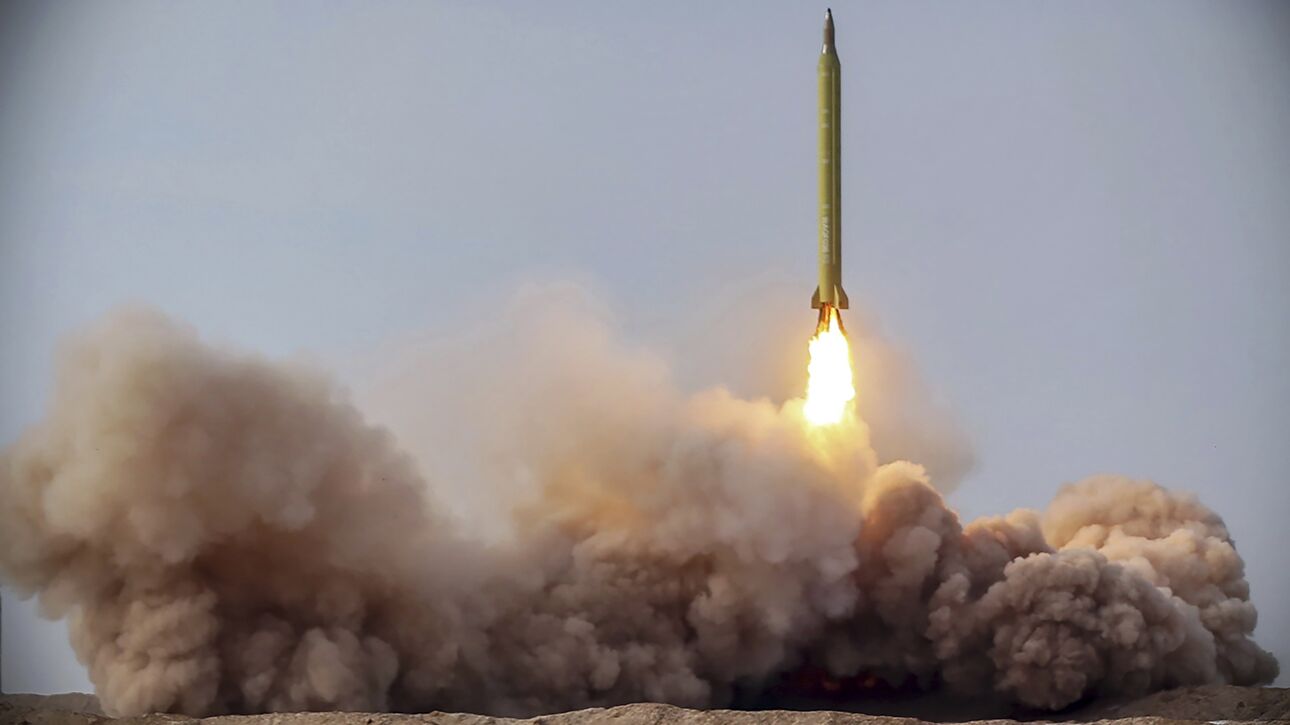 Russia and the United States will not eventually start their nuclear arms control dialogue, at least as planned.

Delegations from the two countries, after long discussions, had agreed on both the framework of the dialogue and when the meeting would be held, with the Americans even making a retreat regarding the place. As for the Russians, Switzerland, which traditionally hosts the bilateral planned meeting between the two countries, is not neutral against Moscow after agreeing to freeze Russian funds due to the invasion of Ukraine.

Last week’s leak of an event in a Middle Eastern country has been confirmed, as Egypt and Cairo would host the two delegations from November 29th to December 6th.

According to the Russian newspaper, the reason for the cancellation is not known and there is no mention of an official reaction from the Russian Ministry of Foreign Affairs.

Through leaks, the Kremlin also seems to state that the meeting has not been canceled, but will take place on different dates.

For at least two years, since Putin and Biden met in Switzerland, the US and Russia have opened a channel of communication in order to re-establish a regulatory-binding text between the two largest nuclear powers on the planet.

Moscow’s resistance was overcome in the first year and the Kremlin accepted the talks. In Cairo, the two groups would discuss the details of reinstating an agreement, like START, in which both countries would give access to a mutually acceptable and chosen body to carry out on-site inspections of their nuclear arsenals.

In addition to the agreement to restore inspections, there would also be a discussion regarding the size and range of weapons that the two countries could produce over a five-year period.