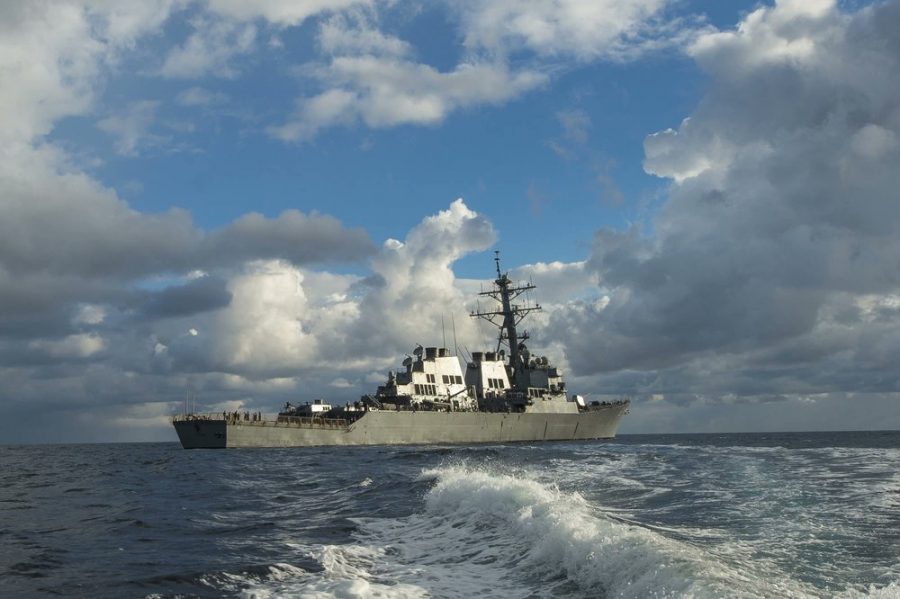 Along with the drilling on “Glafkos” Block 10 of the Cyprus EEZ, a force of the US Navy has arrived in Cyprus. The work on Block 10 is carried out by the joint venture of the American EXXON MOBIL with the Qatari Qatar Petroleum. The Turkish threats so far remain at the level of rhetoric as the drilling vessels of the consortium have not been approached by Turkish warships; something we have witnessed in the past during the works of ENI and at the expense of the works for the East Med pipeline.

Specifically, according to US Navy publications, the USS Cole was moored at the port of Limassol on December 23, while the USS Albany submarine was also in the area.

At the same time, the warships of the 6th fleet USS Jason Dunham and USS Gravely visited Greece and Turkey respectively.