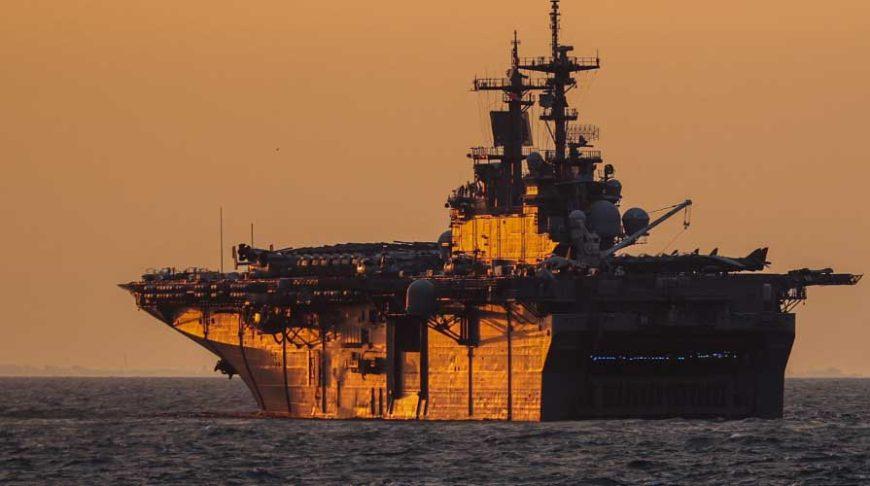 The annual joint military drills between South Korea and the USA have kicked off, seeking to boost the two countries’ readiness against North Korea, which stated it is ready for new missile tests.

The summer military drills, which this year have been renamed the “Ulchi Freedom Shield” and are scheduled to last until September 1, come in the wake of a pledge by South Korean President, Yun Suk-gyeol – who took office in May – to increase the force deterring his country against the North Korean threat.

The drills had been scaled back in recent years due to the Covid-19 pandemic and because of Yun’s predecessor’s attempt to revive dialogue with the Pyongyang regime, which described the military drills as “invasion rehearsals”.

Last week, North Korea fired two cruise missiles from the (western) city of Onchon, after South Korea and the US began their preliminary training for the drills.

Kim Jong Un’s regime has conducted several missile tests this year and is reportedly ready to launch its seventh nuclear test at any time, according to Seoul officials.

The South Korean President has said his government is willing to provide financial aid to Pyongyang in exchange for denuclearization, but North Korea has emphatically rejected his offer.

As part of the preparedness to counter North Korea’s growing threats, Seoul is speeding up the development of a new missile interception system.