INTERNATIONAL RELATIONS
Ukraine | “IAEA has verified our claims that the Russians are using Zaporizhia as a ‘shield’”
Defence Redefined
Published on 07/09/2022 at 13:00 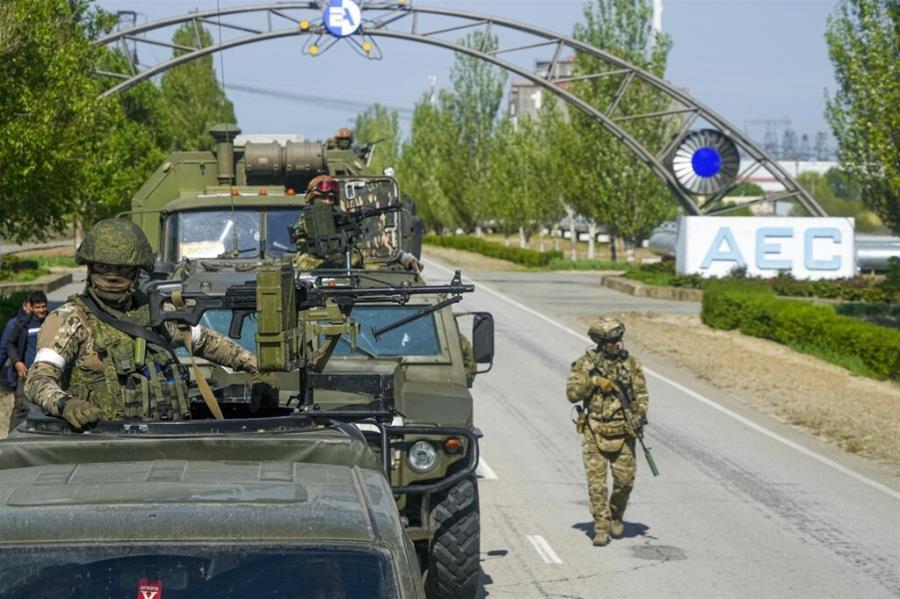 Ukraine’s ambassador to the United Nations has said that his country’s claims that the Russians are using the Zaporizhia nuclear power plant as a ‘shield’ for its personnel and military material have been verified by the International Atomic Energy Agency (IAEA).

Serhiy Kislitsia said that against the backdrop of heightened security threats following the seizure of the power plant, Ukraine has clearly shown its readiness to explore every option to neutralize a nuclear threat.

In fact, he went on to say that the preparation of the visit and subsequent developments revealed that the occupying power is willing to further engage in nuclear terrorism and spares no efforts to abuse IAEA for manipulative purposes.

His comments came after an IAEA report on Tuesday said the nuclear supervising authority was seriously concerned about the situation at the plant. Kislitsia said armed provocations from Russia continue.

At the same time, he denied Russian claims that Ukraine is responsible for the bombings in the region, saying that his country confirms that under no circumstances has Ukraine ever resorted to violent military action in relation to the power plant, which would endanger not only their own state, but also millions of lives in neighboring countries.

He concluded that the country shares the report’s recommendations and is ready to consult with IAEA about its continued presence at the facility, while stressing that the only way to finally eliminate the nuclear threats stemming from the illegal Russian presence at the plant is the withdrawal of Russian weapons and troops and the return of the station to the full legal control of Ukraine.