Two rigid inflatable boats from the Italian MED for the needs of JRCC – Photos & VIDEO
Defence Redefined
Published on 15/12/2020 at 18:40 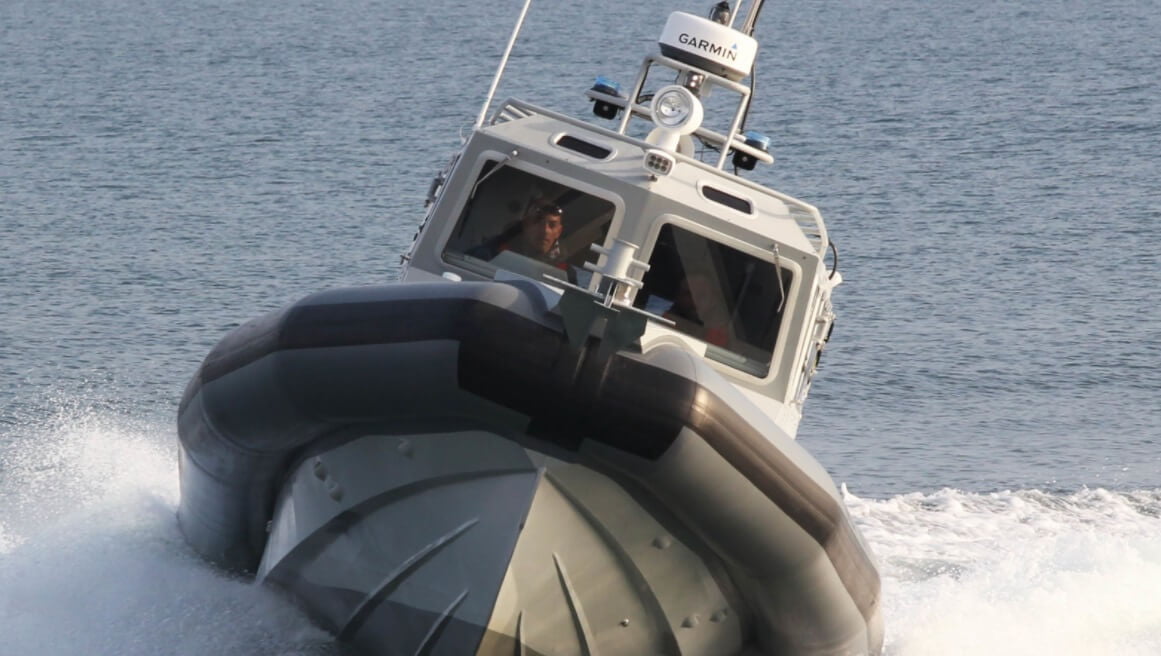 According to the Larnaca Joint Rescue Coordination Center (JRCC), an agreement was signed with the Italian MED s.p.a for the supply of 2 rigid inflatable boats (RIB) for the Search and Rescue needs of the Republic of Cyprus. 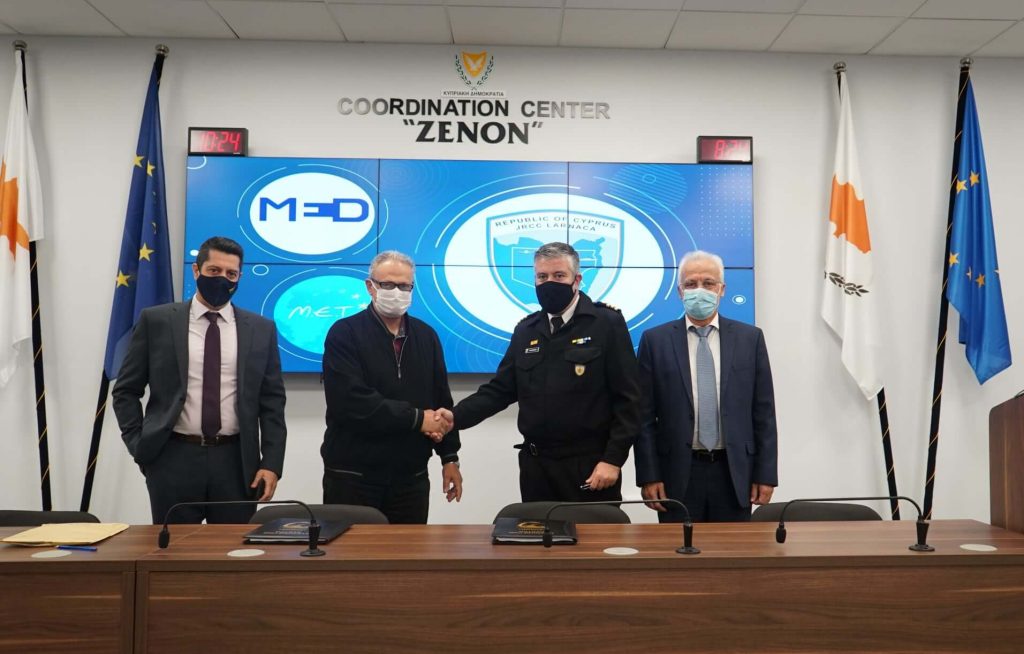 The signing of the agreement took place in the presence of the Director General of the Ministry of Transport, Communications and Works, Mr. Stavros Michael, and Head of the  European Funds Unit of the Ministry of Interior, Mr. Konstantinos Kyprianou.

The MED GROUP specializes in the manufacture of rigid inflatable boats. MED DEFENSE, the division of the MED GROUP, produces very high performance pneumatic boats for extreme uses whose top range is called PRO. This flagship product series includes, among others, inflatable boats with rigid fiberglass or aluminum hull and folding inflatable boats of various types, serving the needs of law enforcement bodies.

The purchase of the vessels is co-financed by the Internal Security Fund – Borders and Visas, through the European Fund Unit of the Ministry of Interior.

It is noted that the JRCC intends to buy a total of four (4) high-speed vessels to increase the immediate response capabilities of the Search and Rescue Units of the Republic of Cyprus in and out of the territorial waters, in cases of emergencies arising from the migration flows in the Eastern Mediterranean region.

The semi-inflatable Search and Rescue vessels will be equipped with specialized night observation gear. 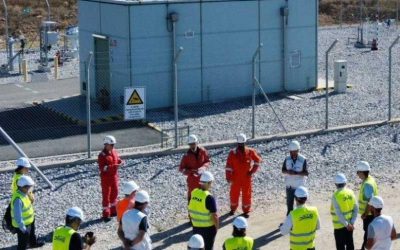 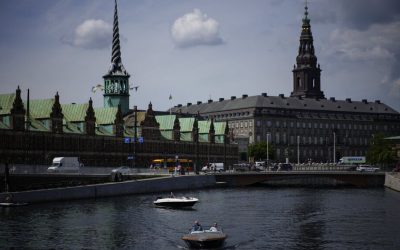