Turkish-backed Syrians claim to have built their own military vehicle – VIDEO
Defence Redefined
Published on 13/02/2021 at 11:20 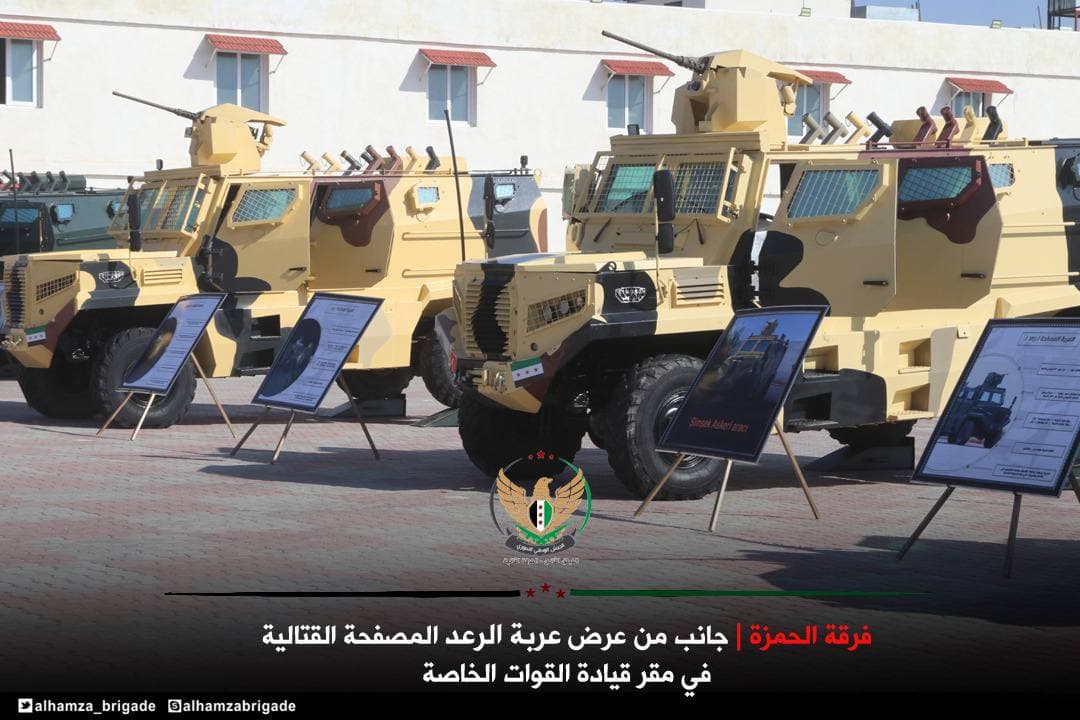 On February 11, the Hamza division paramilitary group in Syria, a group of the Turkish-backed Syrian National Army (SNA), unveiled what is claimed to be its own armored military vehicle.

The vehicle, named “Ra’ad”, was presented in a major celebration held in the Turkish-occupied part of northern Aleppo. The celebration was attended by senior leaders from the SNA, as well as Syrian interim government officials, including its leader Abdurrahman Mustafa.

The Hamza division presented the Ra’ad vehicle as a “patriotic achievement”. The group even shared a video summarizing the technical specifications of the supposed home-grown vehicle.

However, experts quickly realized that the vehicle was in fact the well-known Turkish armored infantry vehicle known as “Hızır”. Manufactured by Turkey’s Katmerciler, “Hızır” is in service in small numbers in the Turkish Armed Forces, while dozens of vehicles have also been exported to Kenya and Uganda.

The vehicle, which weighs 14 tons, has a speed of 110-120 km on roads and 35-40 km on rough terrain. It was designed to carry out reconnaissance and surveillance missions day and night. The vehicle armour protects against light and medium caliber weapons. 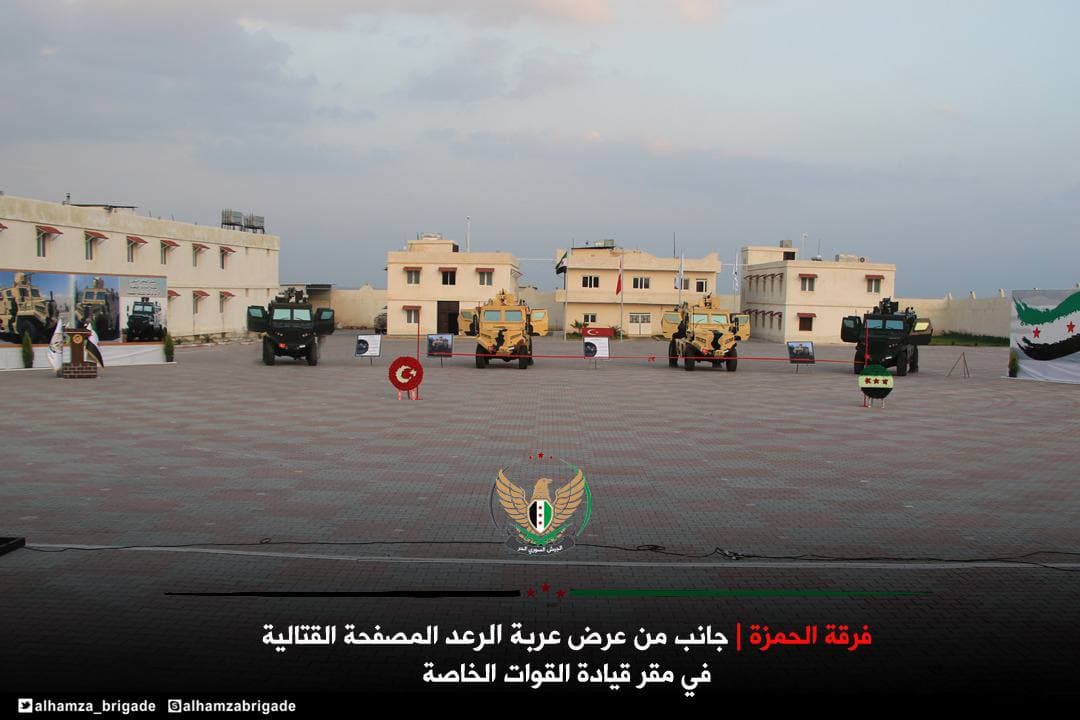 The vehicles were probably supplied by Turkey, which has provided similar equipment to its representatives in Syria in the past.

With information from: Southfront