Turkey – UAE | Erdogan’s visit to Abu Dhabi – New page for the relations between the two countries
Defence Redefined
Published on 14/02/2022 at 17:00 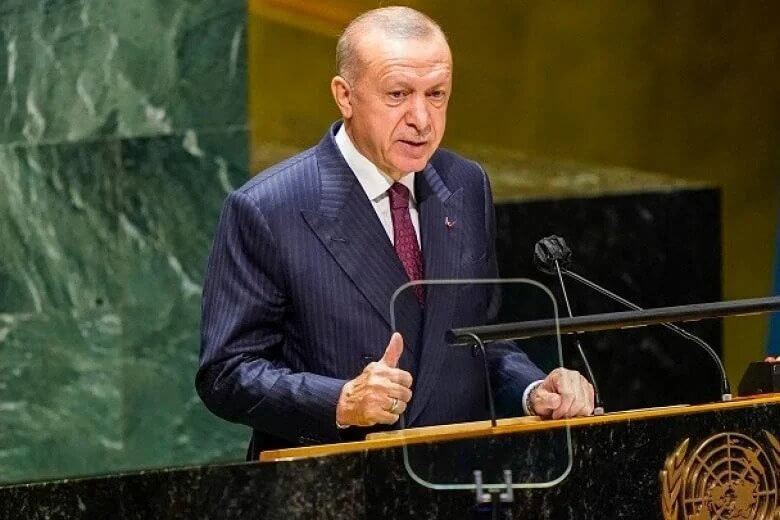 Abu Dhabi and Ankara have been in “rival camps” in the past, especially in Libya and the crisis with Qatar.

Erdogan’s visit to the UAE “opens a new page and is in line with the Emirates’ goal of strengthening communication and cooperation channels for stability and prosperity in the region,” said Anwar Gargas, the UAE’s diplomatic adviser, on Sunday.

During his visit to Turkey, Mohammed bin Zayed announced the establishment of a fund with almost 9 billion euros available to support investments in Turkey.

The UAE wants to double or triple the volume of its trade with Turkey, which it sees as a way to new markets thanks to its supply networks, according to statements made in January by Deputy Foreign Minister Thani Al Zejudi.

The trade volume between the two countries in the first half of 2021 amounted to over 26.4 billion dirhams (6.3 billion euros); in other words, it increased by 100% compared to the corresponding period of 2020, according to the official Emirates news agency, WAM.

Total Emirati investment in Turkey reached almost 4.4 billion euros at the end of 2020, according to the WAM, while Turkish investment in the UAE – in the fields of construction, real estate, finance, insurance, industry… – reached 312 million Euros.