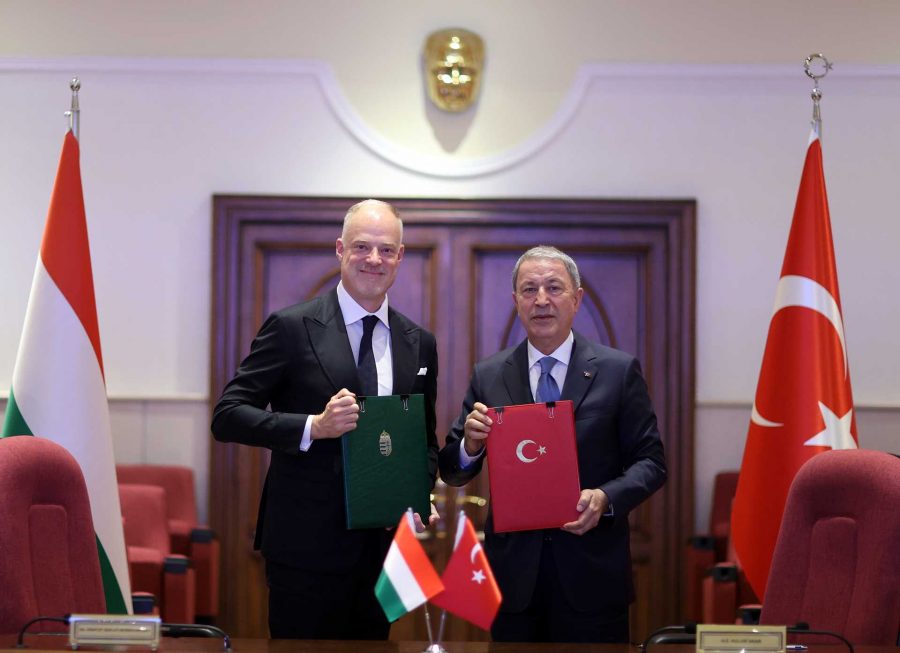 Turkish Minister of National Defence, Hulusi Akar, and Hungarian Defence Minister, Kristóf Szalay-Bobrovniczky, have signed a framework agreement on the defence cooperation between the two countries. 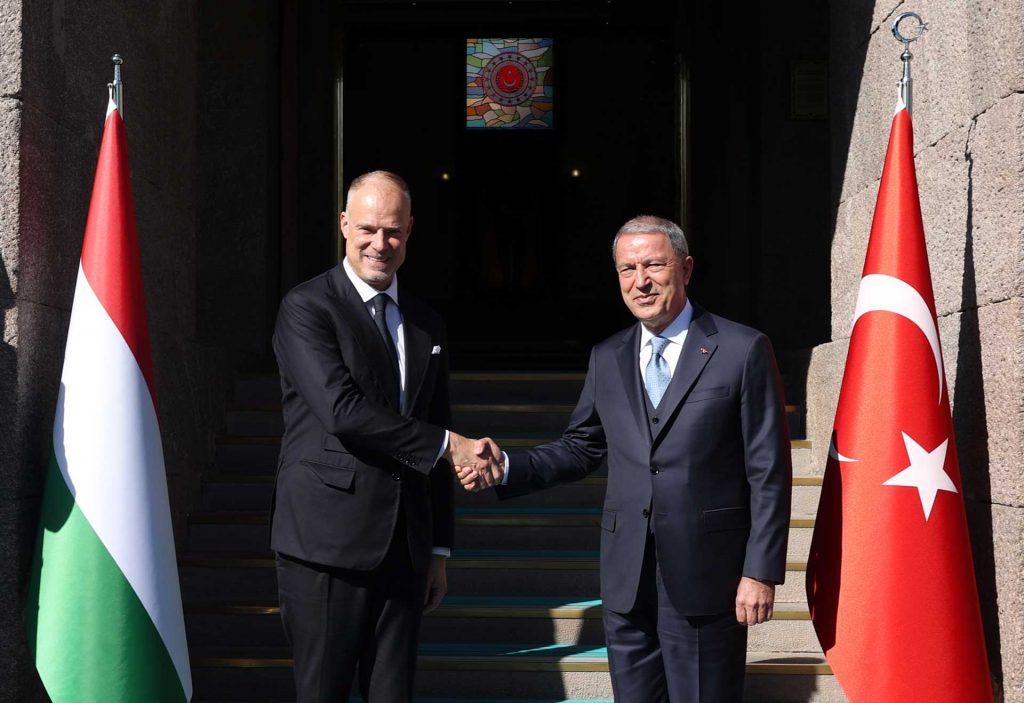 The Hungarian Defence Minister travelled to Ankara as an official guest, with a military ceremony held at the Ministry of National Defence. 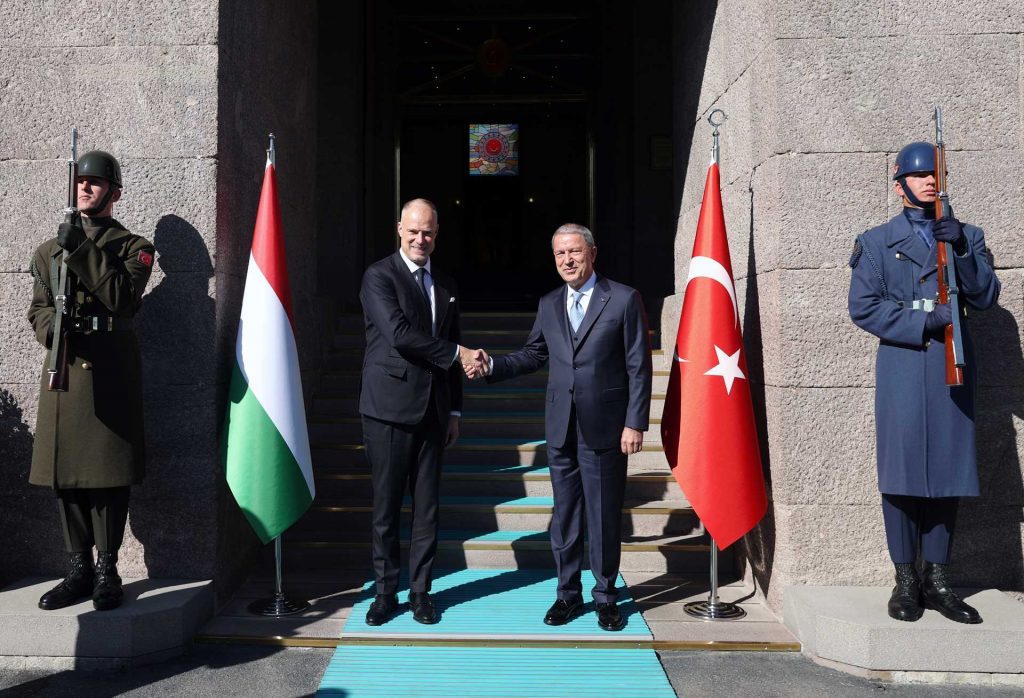 Following their discussion, the military framework agreement was signed between the two sides. As early as August, Hungarian Industry Minister, László Palkovics, expressed his wish to deepen his country’s defence cooperation with Turkey, particularly in the field of defence industry. Hungary intends to expand the domestic production of military equipment with the cooperation of external agencies. Some of the projects mentioned include the production of combat vehicles, unmanned aerial vehicles (UAVs) and other products such as solar panels. 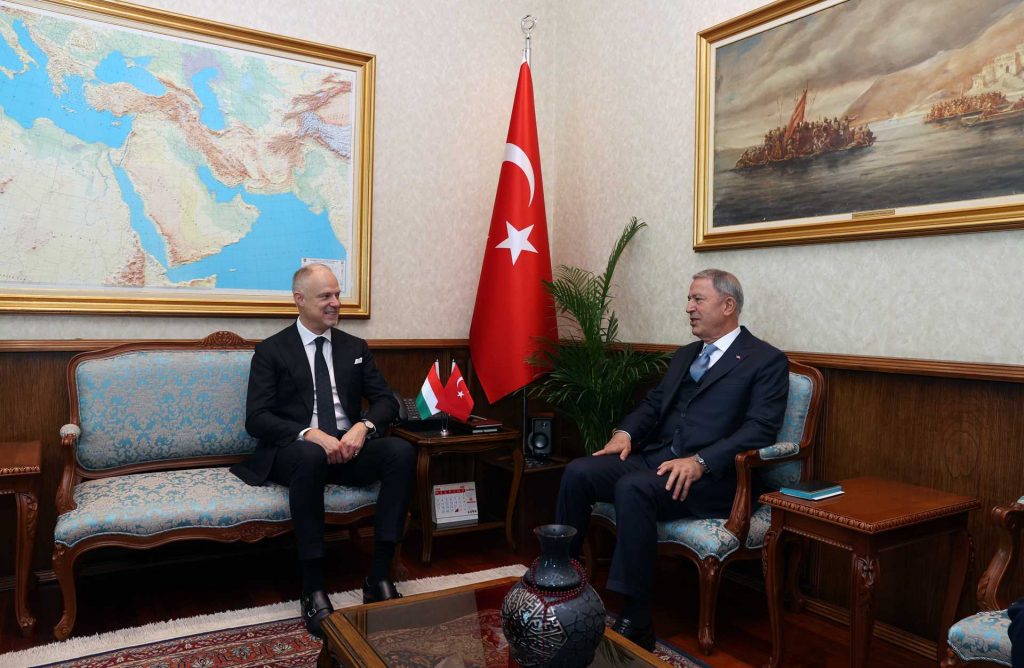 Prior to the said meeting, the Hungarian Defence Ministry met with the ambassador of Turkey in the country, where the cooperation of the two countries in the field of defence industry was discussed. 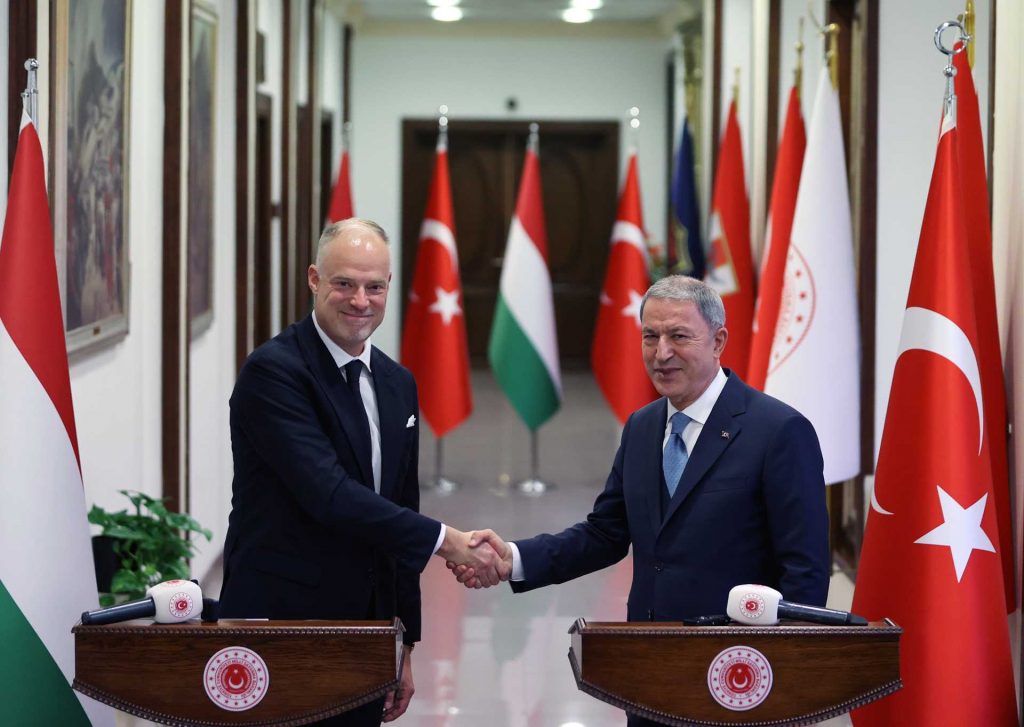