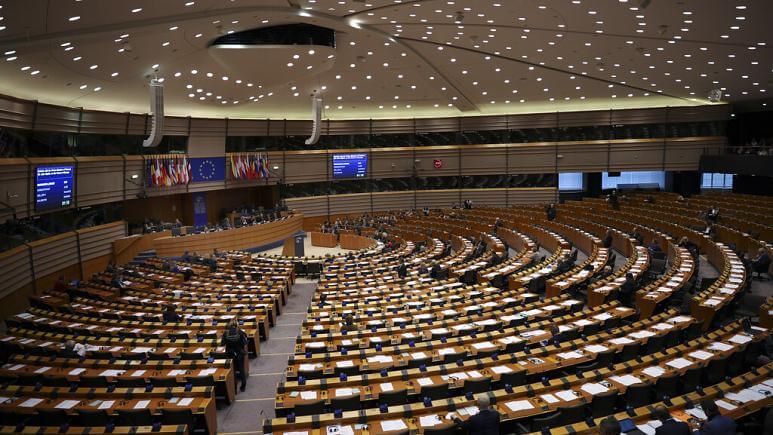 European Commission Vice President, Margaritis Schinas, expressed his anger against the decision of the European Intellectual Property Office to register the “Turkaegean” trademark.

With regard to this matter, the Commission Vice President asks the Internal Market Commissioner, Thierry Breton, to immediately take action so as to review the issue in question, drawing his attention to the severe implications of the recent decision of the EUIPO to register “Turkaegean” as an EU trademark.

In particular, in a letter to the Internal Market Commissioner, Thierry Breton, responsible for these issues, Mr. Schinas vehemently expresses his disappointment over the fact that “the internal EUIPO’s checks and procedures did not prove to be sufficient to identify and notify a case with obvious and potentially serious implications in terms of the EU’s external relations, the sovereign rights of an EU member-state – Greece – but also the protection of consumers and the EU tourism sector.”

In addition, the Commission Vice President points out that, although he is aware that the specific service “enjoys legal, administrative and financial autonomy and that the current legal framework does not require prior consultation with the European Commission for individual trademark applications,” he remains “convinced that in this case there was a clear failure at the administrative level to adequately assess the political and legal dimensions of such a decision.”

Finally, he underlines that it must be ensured that “in the future, similar decisions with a potential impact on our strategic interests will not be taken without consultation at the political level,” but also that the EUIPO administration will address any shortcomings without delay.

Earlier, the Greek and Cypriot MEPs of the European People’s Party expressed their strong protest against the registration of the “Turkaegean” trademark by the EU Intellectual Property Office to the President of the European Organization and the European Commission, according to a relevant announcement.

In their letter, the MEPs request a review of the decision, “because of its political implications,” which, as they point out, “could directly affect a member-state of the European Union and its relations with a country in the process of accession, like Turkey.” Therefore, they call on him to withdraw it as it is beyond the powers of the organization in question.

Furthermore, in their question to the European Commission, the MEPs point out that the use of this trademark for tourism purposes is misleading because it inextricably links the Aegean Sea and the Greek islands with Turkey, which creates confusion for tourists and challenges the sovereign rights of Greece in the Aegean.

In conclusion, they ask the European Commission how it plans to prevent the use of this trademark by Turkey as well as what measures it is going to take to prevent the approval of similar trademarks in the future.