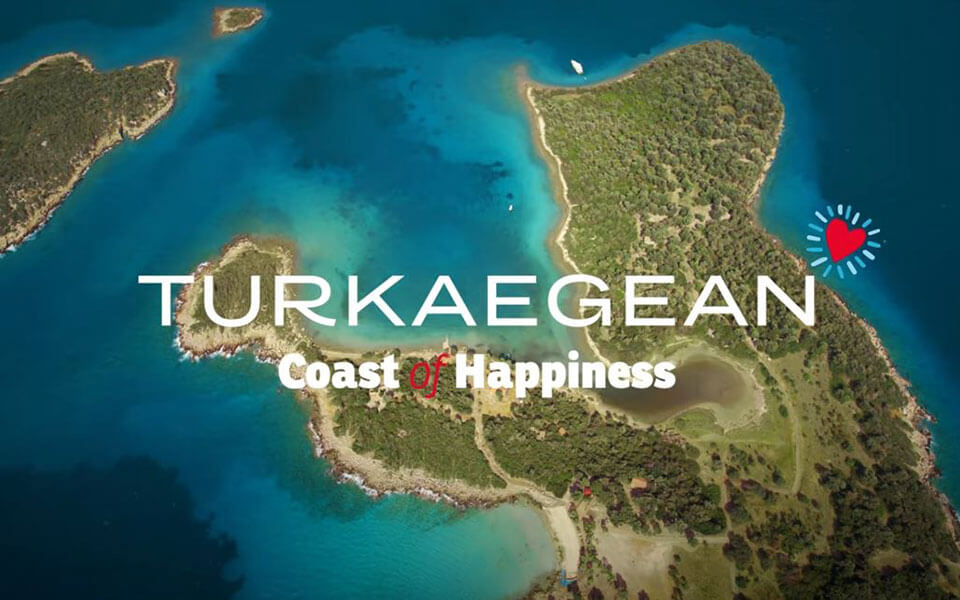 The United States may have rejected Turkey’s request for a “Turkaegean” patent, but the EU Intellectual Property Office has – for months now – given the green light for the use of the term.

The United States has rejected Turkey’s request for patenting the “Turkaegean” so as to use it for marketing and tourism purposes through the Ministry of Commerce, but the EU Intellectual Property Office (EUIPO) has already given the green light for the use of the term.

In particular, according to Naftemporiki, according to a document posted on the EUTM, the European Trademark Office, the term appears to have been accepted since 15 December 2021, with an expiration date of 16 July 2031. 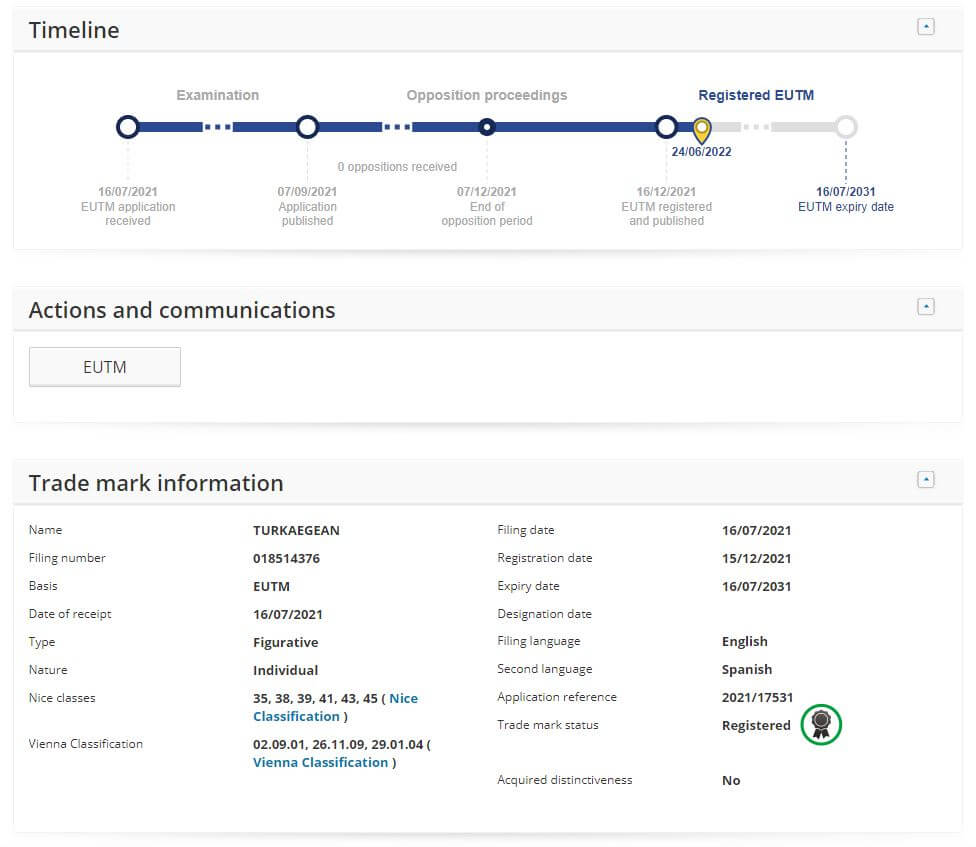 It is pointed out that the Turks attempted to create a brand called “Turkaegean” in order to dethrone the most neutral “Aegean” from the market. The request specifically concerned the use of the term for advertisements on radio, television, the Internet, and elsewhere, for the rental of tourist property, and cars, but also the provision of legal and other services.

In late May, George Babiniotis had also expressed his – harsh – view on the issue. The Linguistics professor had described the fact that Turkey calls the Aegean “Turkaegean” and the Mediterranean “blue sea” as “international shame”, referring to the Greekness of the term Ege, which has been used by the Turks for the Aegean since their appearance in the region.

“Like Erdogan’s other dangerous references: ‘our sea’ or ‘blue homeland’ referring to the Mediterranean Sea!” Mr. Babiniotis had also mentioned, reminding that in the 16th and 17th century the Turks called it the “sea of ​​the Greeks”.