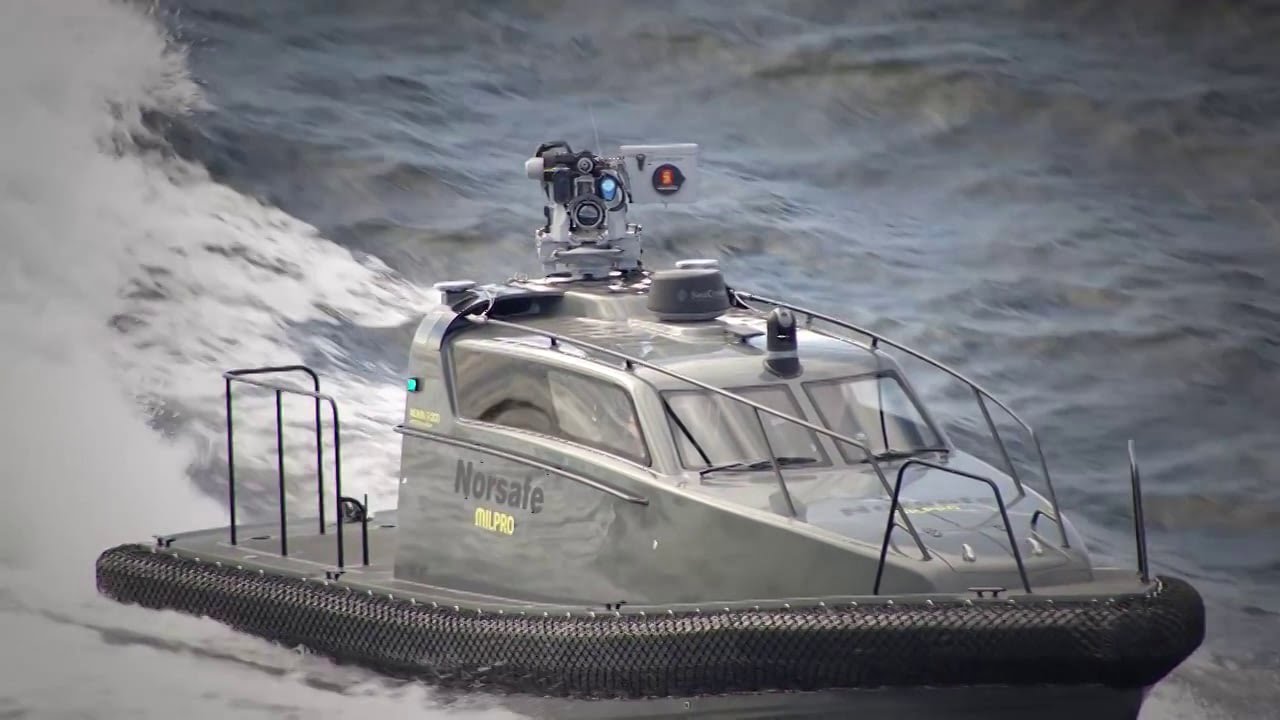 The framework agreement certification for the Subprogram “Acquisition and Follow on Support of 41 Personnel Carrier High Speed ​​Patrol Boats” as well as the 7-year Follow on Support Framework Agreement were uploaded yesterday on the Government portal “DIAVGEIA”. The relevant tender of 2018 was awarded to the company “VIKING NORSAFE LIFE – SAVING EQUIPMENT HELLAS SA”.

The agreement concerns Norsafe’s high speed patrol boat “Viking Norsafe S-1200 Armored “-MUNIN S-1200”. The boats will be delivered to the Special Forces Training Centre (KEED) in Nea Peramo, Attica and the 7-year framework agreement (main acquisition contract) amounts to 15,997,845.97 euros. In addition, the agreement provides for the annual maintenance of all delivered vessels until all 41 vessels are delivered to the Hellenic Army. 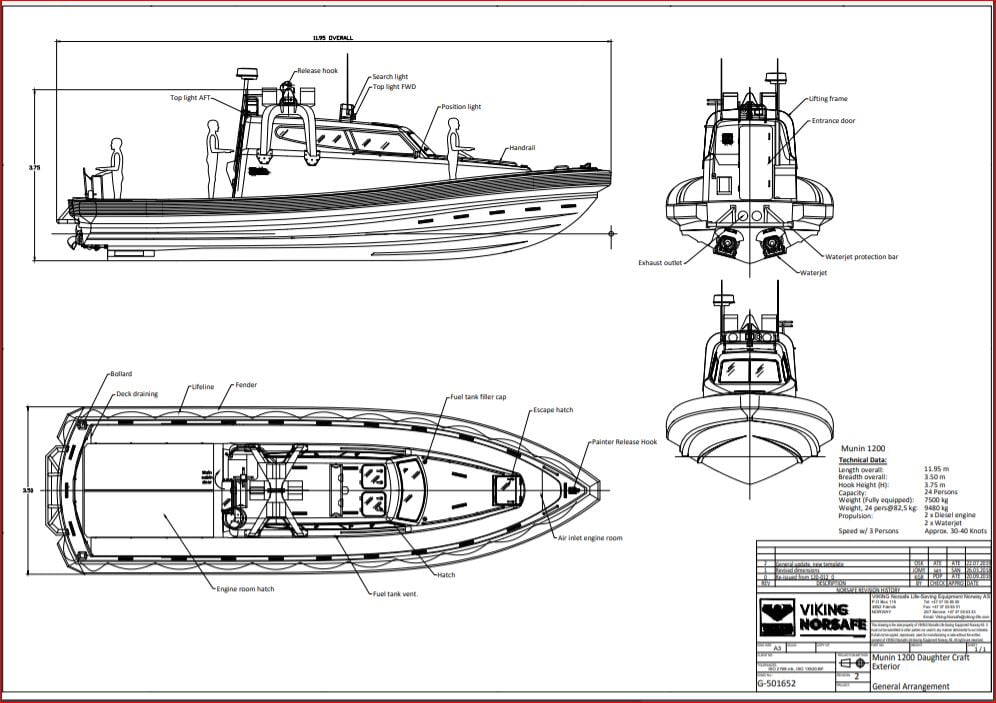 The drafting of the framework agreement, as well as the respective executive agreements, will be done by the General Directorate for Defence Investments and Armaments (GDDIA), based on this award decision, the terms of the relevant announcement, the supplier’s tender and the legislation on Armed Forces supplies. The award decision states, among other things, that the general director of GDDIA is authorized to undertake the drafting and signing of the framework agreement and the respective executive agreements.

The Norsafe S1200 patrol boat can develop high speeds of more than 65 knots and can carry a crew of 14 special operators. The S1200 can also be equipped with a remote-controlled weapon station (RCWS). Apart from these the boat is: