Oath Ceremony for the 2020 Class of conscripts | Photos & VIDEO 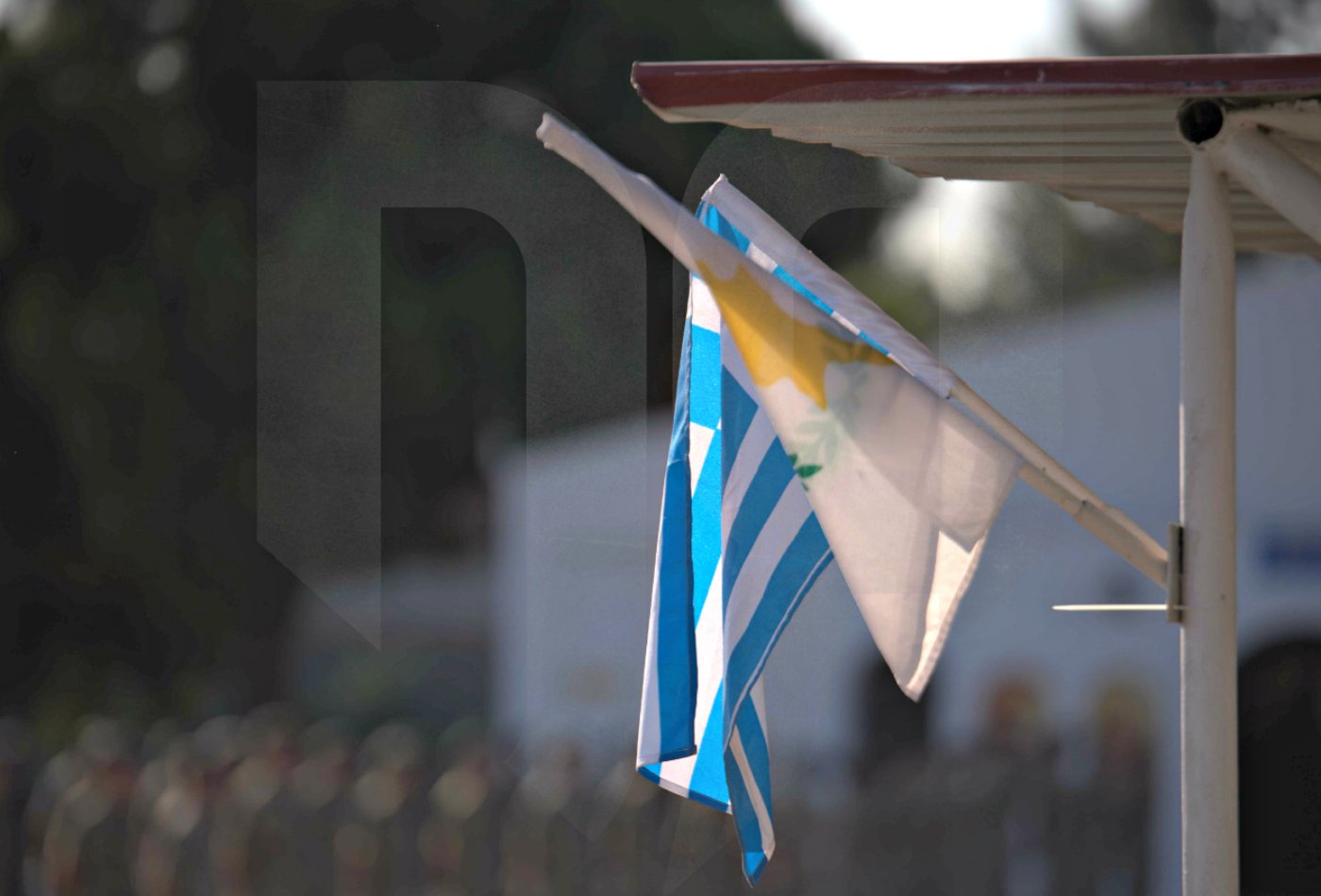 The oath ceremony of the new recruits of 2020 Class took place today, Friday 31/07, in all the Training Centers of Cyprus.

Due to strict compliance with the health protocols for events taking place in open spaces, the ceremonies were carried out based on Formations in Camps – Units with the aim of gathering a small number of recruits without the presence of relatives and friends as usual.

Also read: The classification of the new recruits of 2020 Class has started today

The recruits of 2020 Class took their oaths upon hearing the Agenda of the Chief of the National Guard, Demokritos Zervakis.

“Joining the National Guard, you undertake the most important and serious obligation to the Cypriot society, which is to defend your freedom and independence with faith and devotion,” while noting that the Republic of Cyprus trusts the national guards and expects them to honor their oath with devotion and conscientiousness.

Furthermore, Lieutenant General Zervakis stated that the existence of an occupying army for more than 45 years, “the constant Turkish provocation, which affects our vital and national interests, requires constant readiness to defend the national sovereignty and sovereign rights of our homeland.”

He noted that we should not forget that more than 36% of Cyprus is under Turkish occupation. Our eyes are on Pentadactylus every day, as our desire and goal is to see the Cypriot land free.

“We are all committed to this sacred goal. As soldiers, we are honored in our homeland, which entrusts us with its defence. In this effort we have the support of the State and the Church. But the most important helper of our Nation is the love, the trust and the support of the Cypriot citizens. We have to reciprocate these feelings. We assure that the security of our homeland is in the hands of capable and determined soldiers,” he added.

With this ceremony, the recruits of 2020 Class complete the 1st stage of the basic training. They will then be presented in the units in which they were placed, where they will have further training – specialization according to the Corps they will serve.

Also read: COVID-19 and Class 2020 conscripts | No reserve officers cadets and with different procedures for classification. No impact on the National Guard combat readiness

At the end of the oath ceremony, in an atmosphere of excitement and pride, followed a parade of the military units in front of the officials.

The camera of DEFENCE ReDEFiNED, was in KEN Limassol, so as to provide you with pictures from the oath ceremony of the new recruits.

See the video and photos: 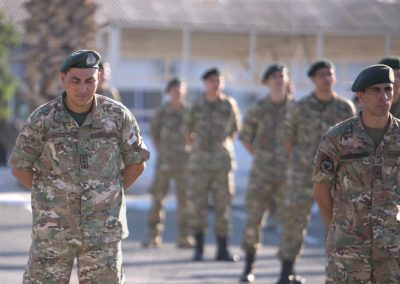 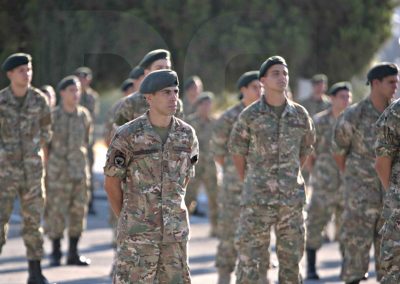 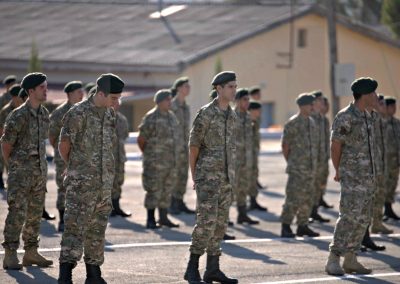 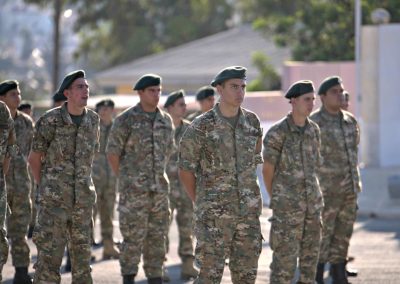 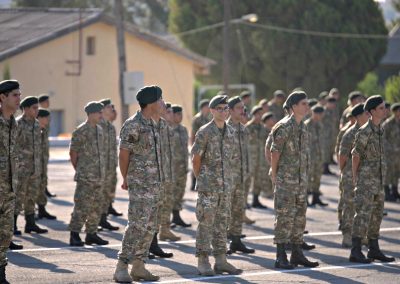 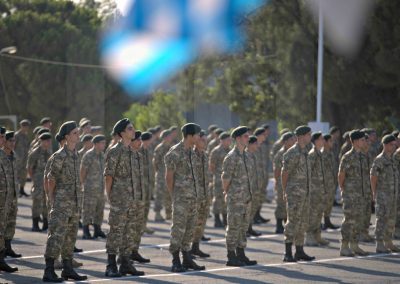 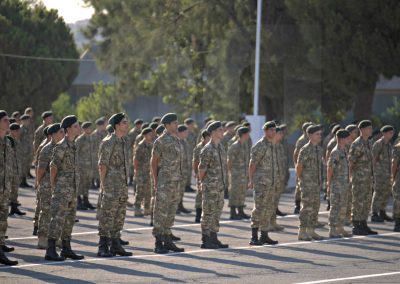 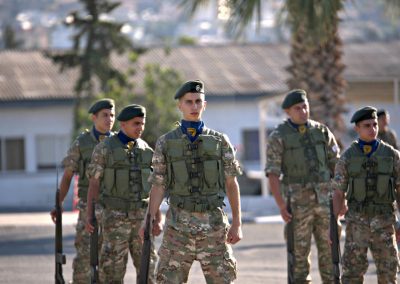 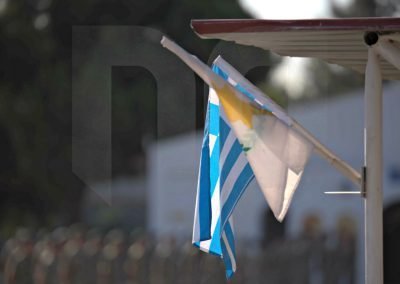