COVID-19 and Class 2020 conscripts | No reserve officers cadets and with different procedures for classification. No impact on the National Guard combat readiness 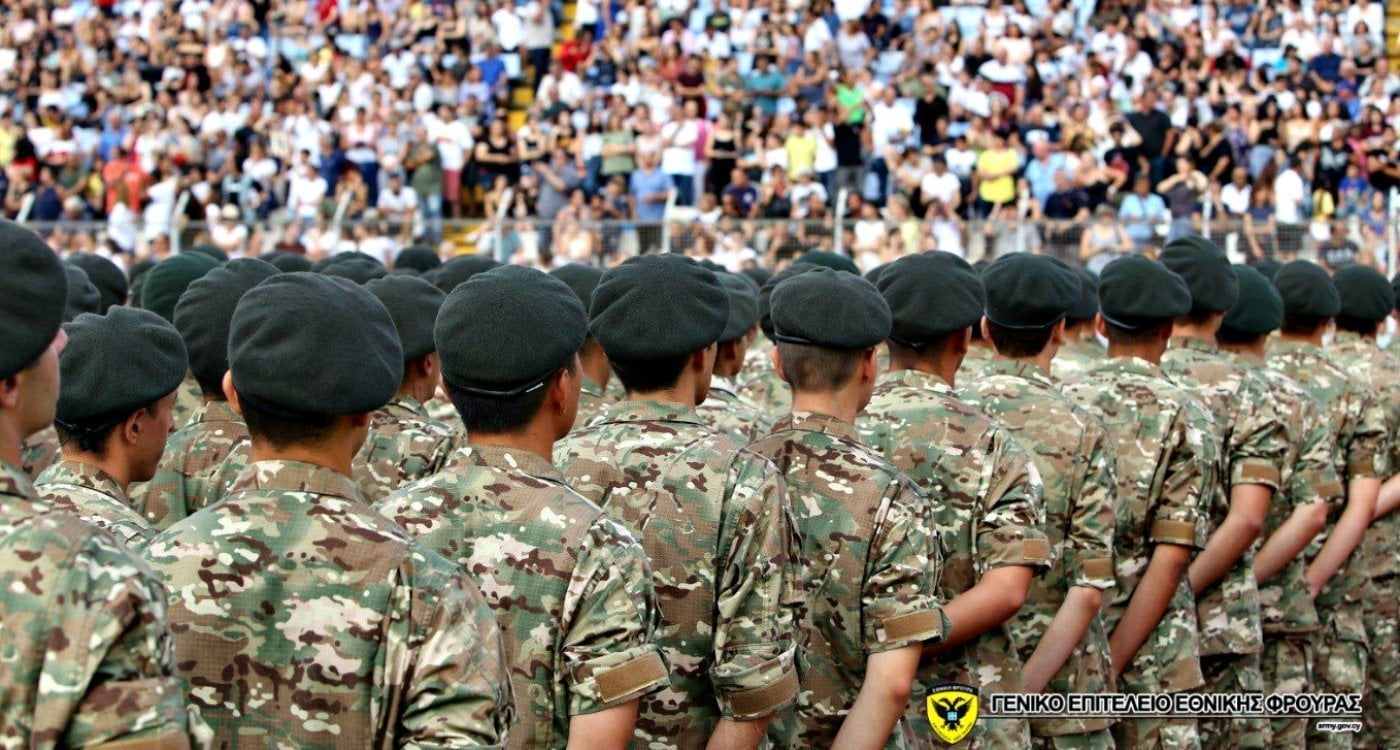 The pandemic of the COVID-19 coronavirus has forced the General Staff of the National Guard (GSNG) and the Ministry of Defence (MoD) to differentiate some of the procedures for this year’s classification.

Although the digitization of some procedures was planned by the MoD long before the outbreak of the pandemic, some other “traditional” functions that concern the new recruits could not remain unaffected, so that everything goes hand in hand with the protocols of the Ministry of Health.

Specifically, this year will be the only year when no conscripts will be sent to the Reserve Officers’ Schools to be trained as Candidate Reserve Officers (CRO). According to information we have received, this decision was mainly based on the fact that the School of Reserve Infantry Officers (SRIO) in which the majority of Greek Cypriot CROs are studying is in Crete, which makes the transition from Cyprus so far impossible. In addition, the protocols  for the opening of airports and military schools are not clear yet since the situation with COVID-19 remains very fluid.

The GSNG together with the MoD analysing the facts have decided that for this year there will be no examinations for the positions of reserve corporals or officers.

It is noted that since 2017, the positions of reserve sergeants for conscripts in the National Guard (NG) have been abolished due to the recruitment of Professional Soldiers. According to the MoD and GSNG, the non-placement of non-commissioned officers and CROs is not expected to affect the structure and the combat readiness of the NG because the numbers of Reserve Officers have already decreased in recent years.

Regarding the services performed by the CROs in the units of the National Guard, this is expected to be regulated in the same way as it happened during the period September-December of previous years, during which the CROs were absent in Greece for training (while at the same time the previous Class of conscripts had been dismissed).

In addition, something else that differs in this year’s classification is the way in which new recruits will choose and receive their initial equipment. Through the platform presented by the MoD on May 12, the recruits will choose the size of their boots and jockey and based on these sizes they will be given camouflage uniform in the appropriate size.

The goal is, as we were told, the better organization of Training Centers, since the services of the MoD and GSNG will know in each case with great accuracy the number of uniforms and the sizes that each Training Center needs. In addition, in this way a “guide” will be created for future orders of uniforms since the MoD will know what the predominant sizes are and thus mistakes will be avoided.

The delivery of uniforms (new type of multicolored camouflage) but also the rest of the equipment (e.g. HAIX boots) will be available a few days before the classification in order to avoid unnecessary inconvenience, something that happened last year. So far, the exact dates of the classification have not been announced, but it will all depend on the epidemiological curve of COVID-19. 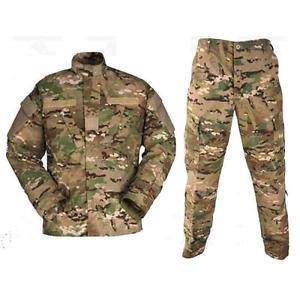 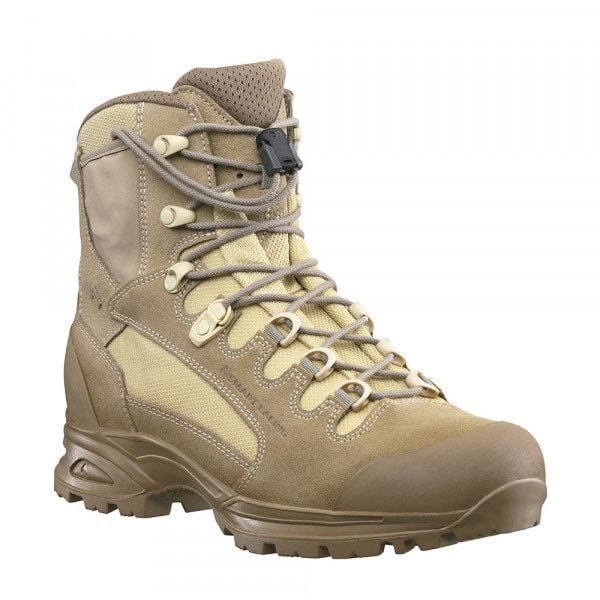