The Destruction of Smyrna: When Hellenism was Brutally Erased from Asia Minor – VIDEO
Defence Redefined
Published on 14/09/2021 at 17:30 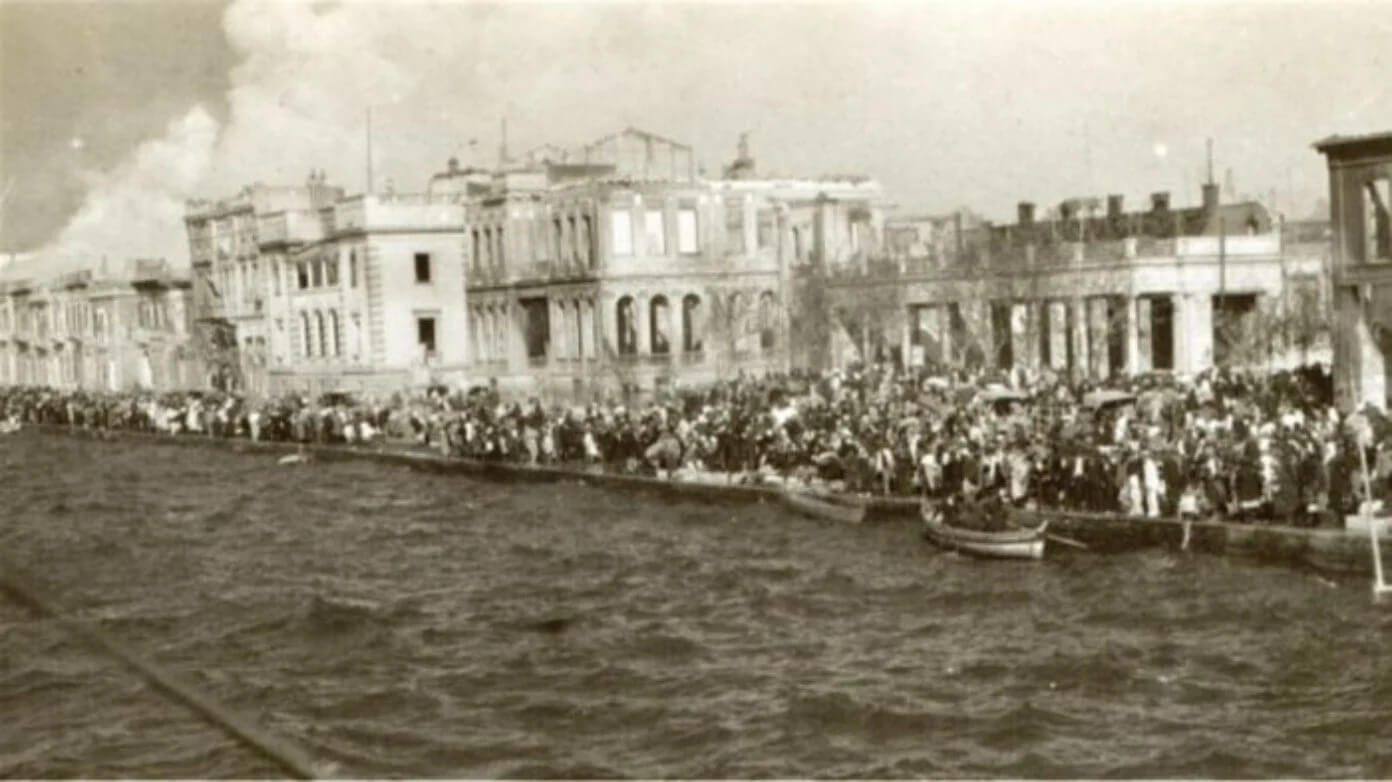 September 12, 1922 marks one of the darkest days of Hellenism, as Smyrna, one of the most prosperous cities on the Mediterranean coast of Asia Minor, was destroyed by the Turks, sending hundreds of thousands of Greeks to a homeland they had never known.

Only five days before the Smyrna destruction, the Greek Army, which had come to Asia Minor to liberate lands that once were Greek, was withdrawing, defeated by Turkish troops under the leadership of the founder of the new nation, Kemal Ataturk.

Once the Greek Army had retreated, the Turkish troops entered the city and in a short time, they were positioned across the city and particularly, where only Greeks lived. 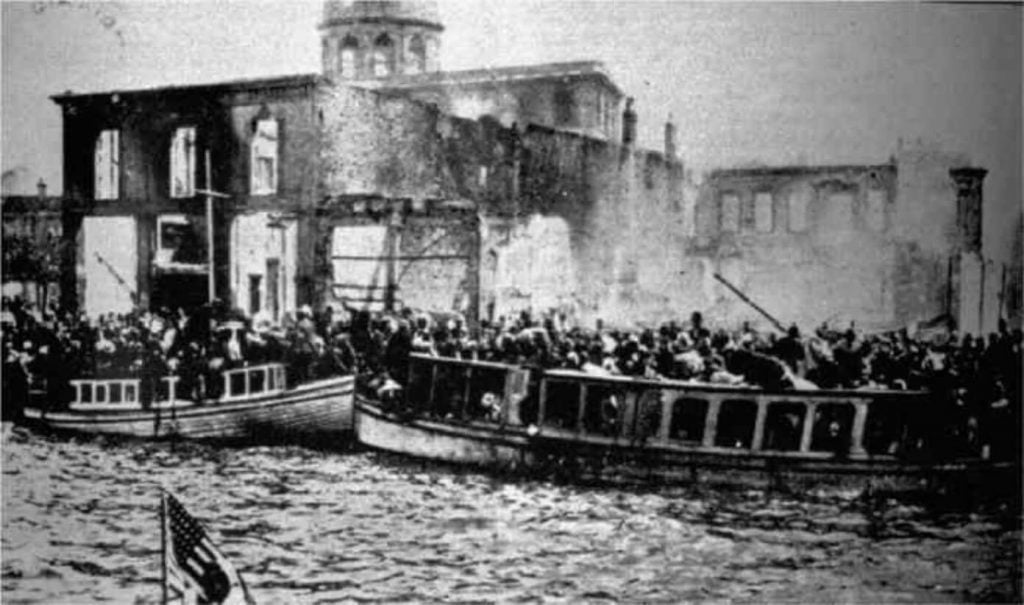 At the time, the city of Smyrna was predominantly Greek, with 45 percent of its population belonging to that ethnic group. The Turks who lived there were actually the minority, comprising only 23 percent of the population. There were also strong Armenian and Jewish communities in the city, contributing to its thriving commercial trade.

At first, the locals, mostly Greek Christians, Armenians and Jews, thought that the invading Turkish soldiers would be kept in order by the Allied Navy comprising the American, British and French ships anchored off the port. The allied ships, bobbing there in the waters just off the city, were a guarantee of their safety, they thought. However, the Americans had to accept enforced neutrality and they were enjoined from taking any part in political events of that area.

The peace there was soon broken and the events took place at breakneck speed. Within hours, Turkish soldiers, for no apparent reason, began to act with violence against the Armenian merchants along the coast, destroying and looting their shops. In the end, the only neighbourhood that remained untouched by the arsonists was that of the Turks.

Carrying very few belongings, Greeks flocked to the port, some to the ships, others to the Paradise area to find refuge in foreign schools, clubs and consulates. The once prosperous citizens would have to seek refuge in the land of their ancestors, while others went to the Americas. Some made it. Many others were pushed back into the sea fearing that the boat they managed to climb into would sink because of excessive weight. 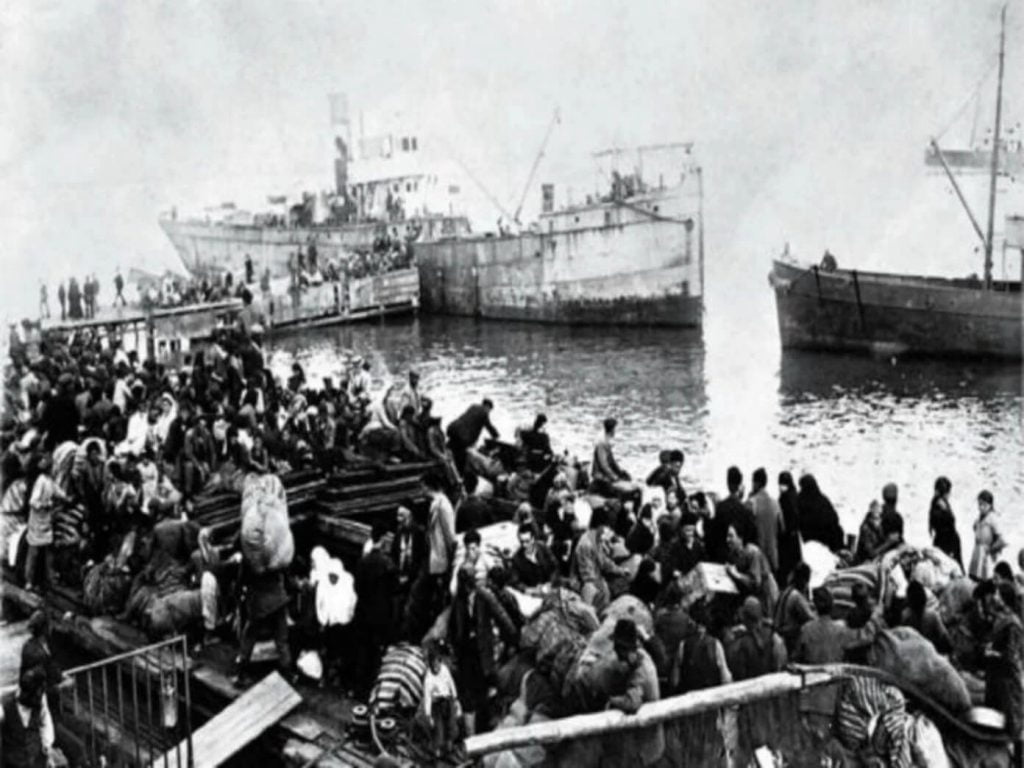 The day after the initial fire, Patriarch Chrysostomos, the head of all the Greek Orthodox faithful around the world, was hanged by Turkish soldiers after being brutally tortured. The atrocities had no end until the destruction of Smyrna was complete. The civilian Turks of the city joined the troops in destroying whatever shred of Hellenistic civilization was left.

Today, very few of the baroque buildings on Alsancak Beach remain standing to remind the visitor of the grandeur of a long-lost past. Within the city, towards old Smyrna, there are only a few buildings that have survived since then, with architectural elements that are echoes of the majestic buildings which once stood along the waterfront.

With information from: Ethnos, defenceredefined.com.cy

Also read: “Septemvriana” 1955 | Black Day for the Hellenism of Constantinople