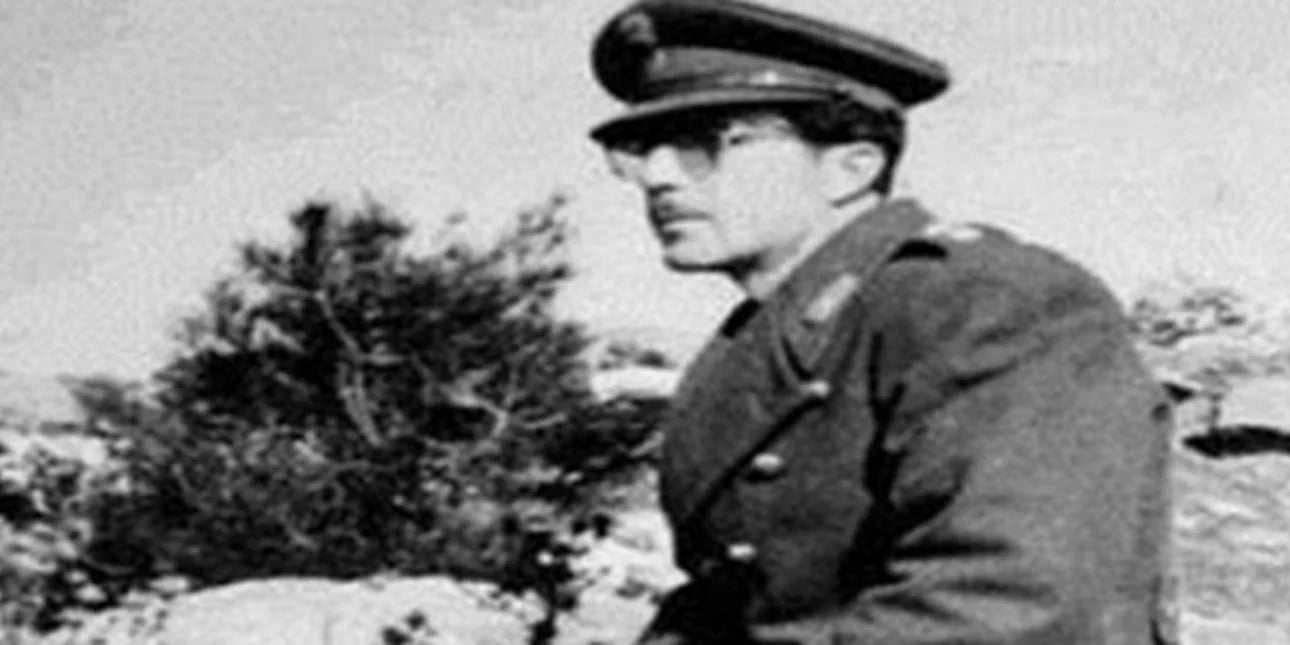 The repatriation of the bones of Lieutenant General Stylianos Kalbourtzis on July 22, 2021 with due honor was decided in today’s meeting between Presidency Commissioner, Fotis Fotiou, and Chairman of Panhellenic Committee of Parents and Relatives of Undeclared Prisoners and Missing Persons of the Cyprus Tragedy, Maria Kalbourtzi. The latter is currently in Cyprus representing the families of the missing Greeks for the Events of the 36th Marathon of Love for the Missing.

An official statement said that during the meeting, the situation prevailing in the efforts to resolve the tragedy of the missing was discussed in detail and the common position was that this humanitarian problem is at a critical juncture, which carries serious risks

Both the Presidency Commissioner and the Chairmen of the Missing Persons Committees stressed that it is unacceptable that after so many decades there are about 800 cases of Cypriot and Greek missing persons pending.

During the meeting, the need for urgent measures and initiatives to address the problems and challenges was stressed and it was noted that time passing is the worst enemy of this major humanitarian problem.

Both the Commissioner and the Chairmen of the Committees agreed that action to resolve the problem should be immediate and effective, reaffirming that they are working as hard as possible to this end.

It is added that further actions will be decided in consultation with others involved in Cyprus and Greece as well as with organized families.

The meeting was also attended by the Chairman of the Committee of Relatives of Undeclared Prisoners and Missing Persons, Nikos Sergidis.

Also read: Infrastructure of the Municipality of Limassol named after 13 heroes of Mari explosion